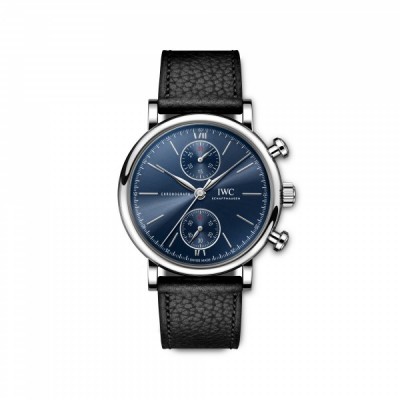 On the occasion of the 2022 Laureus World Sports Awards in Seville, Spain, IWC Schaffhausen unveils the Portofino Chronograph 39 Edition “Laureus Sport for Good” to highlight its support for the work Laureus Sport for Good undertakes around the world. The special edition is limited to 1000 pieces and features a dial in the typical Laureus blue. The engraving on the case back displays the winning entry from the drawing competition that IWC organises every year within all Laureus programmes.

Limited to 1000 pieces, this timepiece features a stainless steel case in an easily wearable diameter of 39 millimetres. The dial in the typical Laureus blue contrasts with the rhodium-plated hands and appliques. The chronograph is fitted on a black calfskin strap.

An engraving of the winning entry from the drawing competition that IWC organises each year within all Laureus programmes appears on the case back. The drawing depicts hands united together as equals, and was created by 15-year-old Jatin Malhan.

Jatin is goalkeeper for the Youth Football Club Rurka Kalan in the Jalandhar district of Punjab, India. The programme he took part in empowers and inspires young people to drive change in their communities, promoting tolerance, community spirit and gender equality through sport and education. 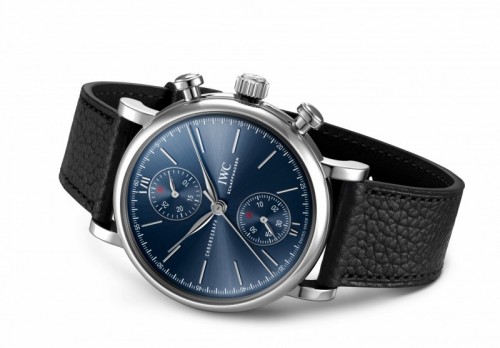 The Laureus World Sports Awards is the premier global sports awards honouring the greatest sportsmen, sportswomen and teams across all sports each year. The Nominees are selected by a panel of over 1300 representatives from the world of global sports media.

Award winners are voted for by the ultimate sporting jury, Laureus World Sports Academy, a collective of 71 of the greatest living sporting legends who volunteer their time to support the organisation.

The work of Laureus Sport for Good aims to address six key social issues identified by the UN that are affecting young people across the world: 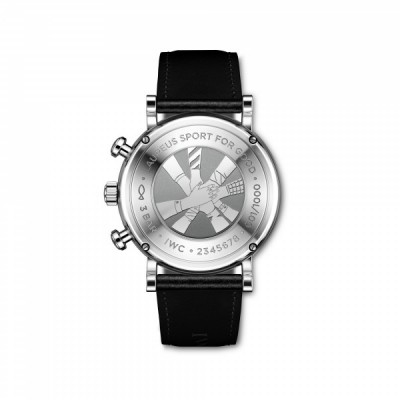