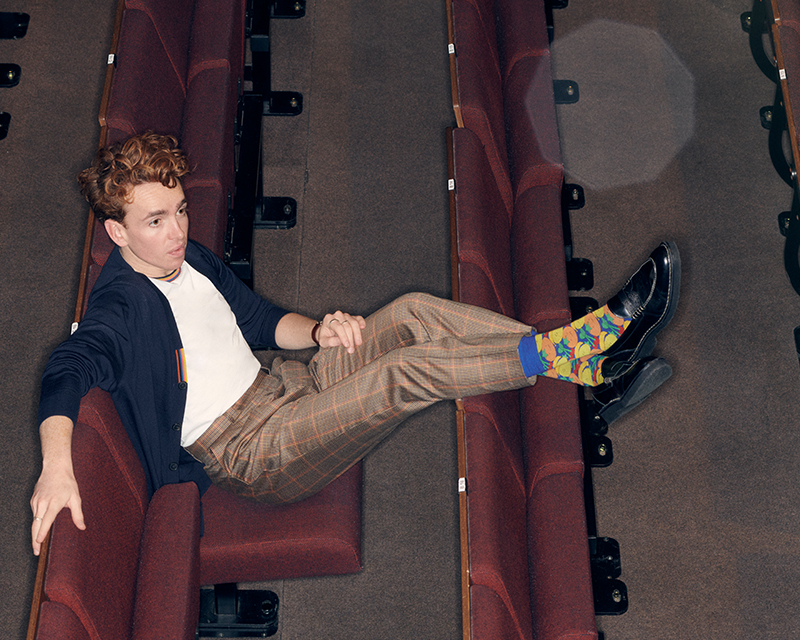 Paul Smith’s Modern Working Wardrobe is a curation of pieces designed to mirror our evolving approach to working, living and dressing. The campaign brings together a diverse cast of characters including, for the first time, Paul himself.

Informed by the need to reconsider traditional office attire, Modern Working Wardrobe launched during Paul Smith’s AW21 season. For SS22, it continues, highlighting our transition to a hybrid working pattern. The Modern Working Wardrobe campaign’s purpose is to offer a versatile collection of comfortable separates which seamlessly support the shift to increasingly flexible schedules.

Relaxed tailoring remains at the heart of the campaign, but suiting pieces have been mixed and matched with casual items, including sweaters, cardigans, T-shirts, polos and bomber jackets to emphasise the versatility and functionality of this new mode of dressing. Workwear elements, like denim shirts and corduroy fabrics, are worn with more traditional worsted materials, while lightweight summer fabrics, including seersucker and canvas also appear. Adaptability – the need for our wardrobes to adjust not just to varying temperatures but to our changeable schedules – is central to the campaign’s ethos.

Shot by photographer Will Scarborough in a series of locations across London but with a distinctly global perspective, the campaign will include a short film by Joe Mercer-Holland exploring the cast’s own sense of style and will be accompanied by a series of stories on paulsmith.com about our revised ways of living, working and dressing. 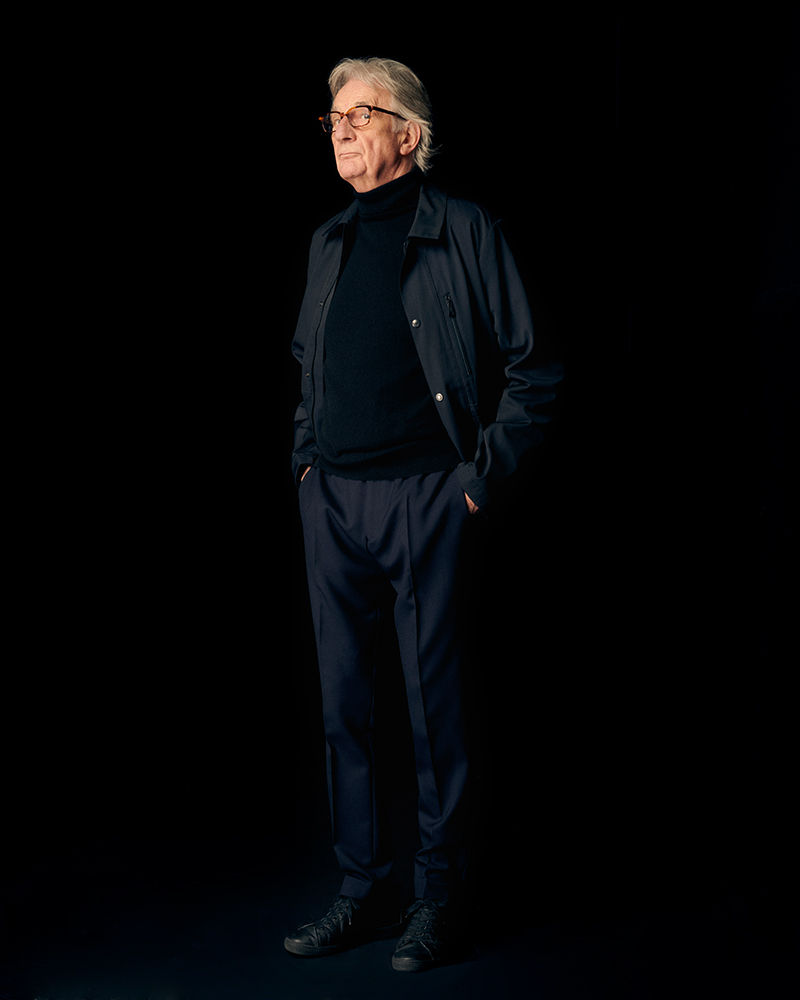 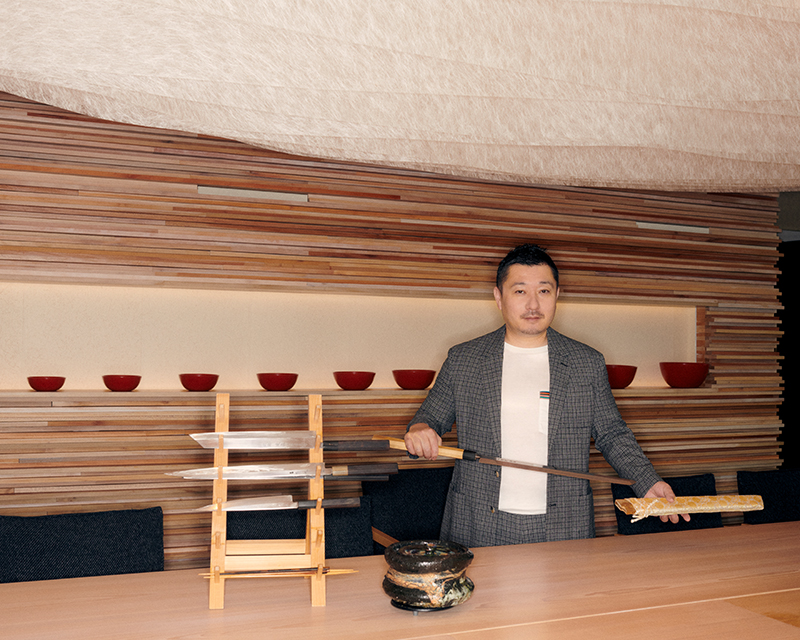 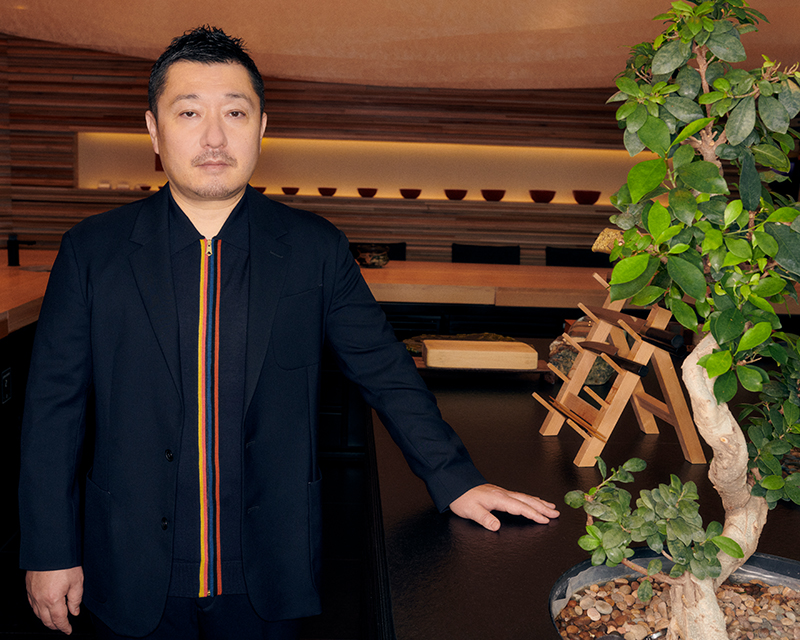 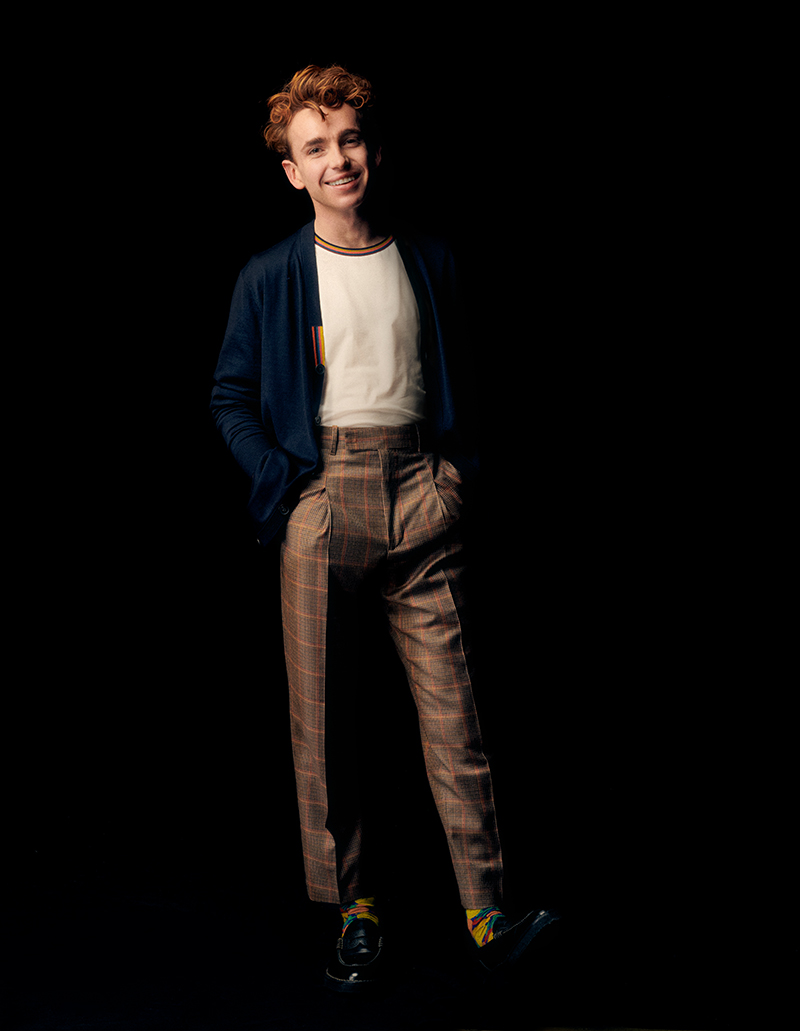 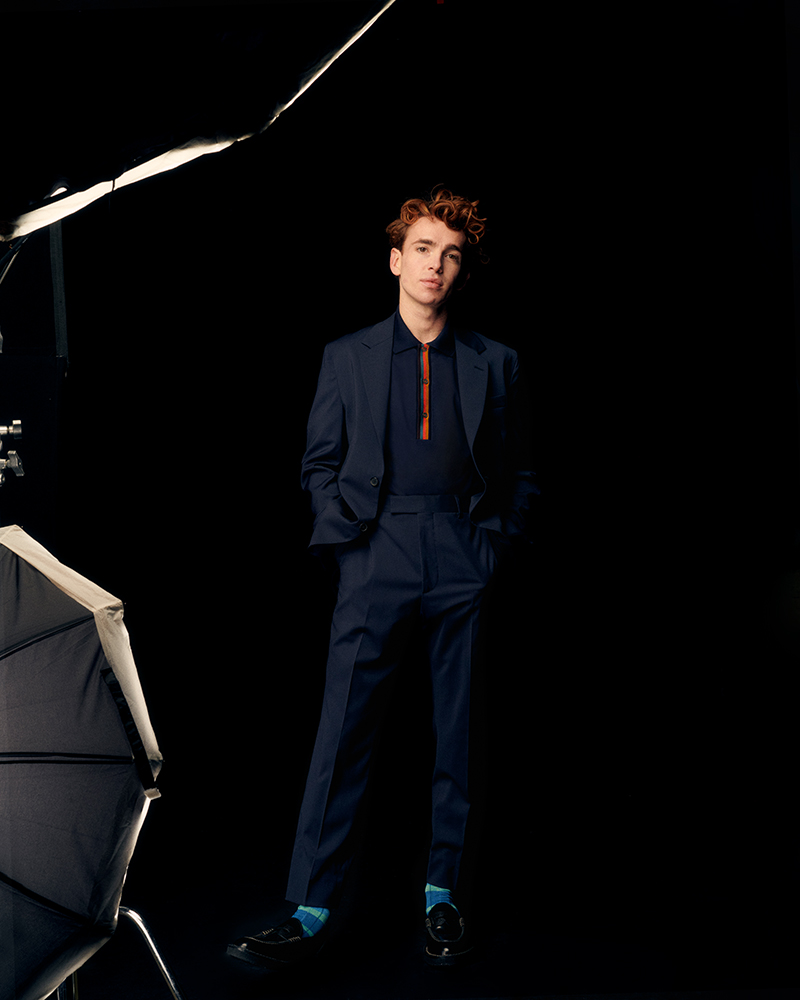 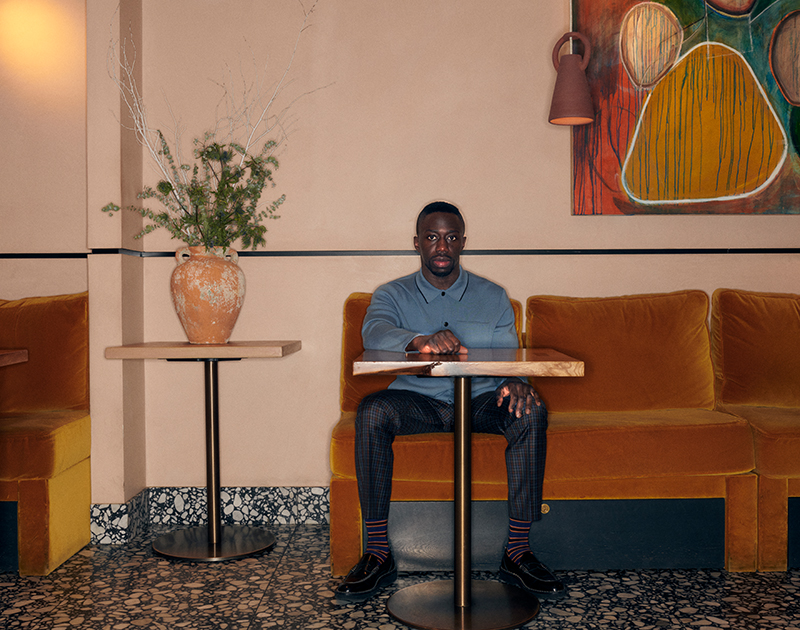 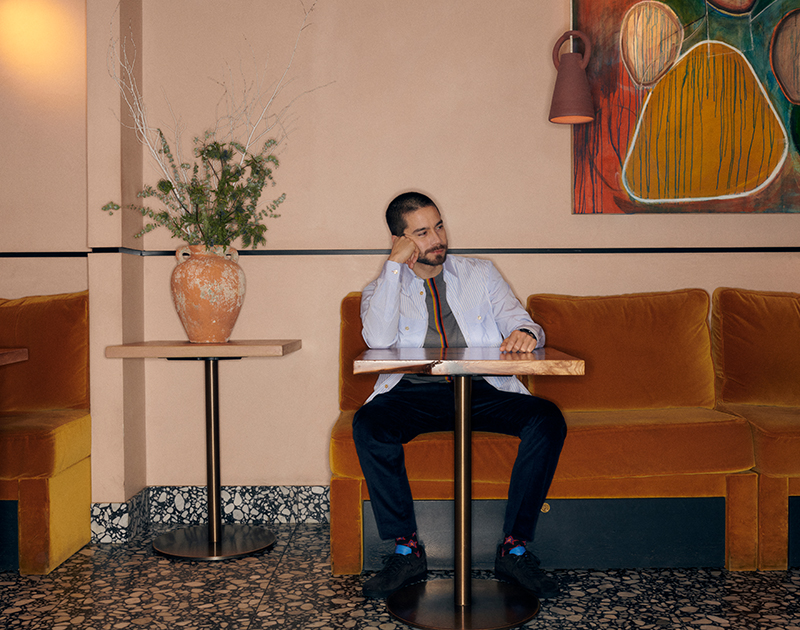 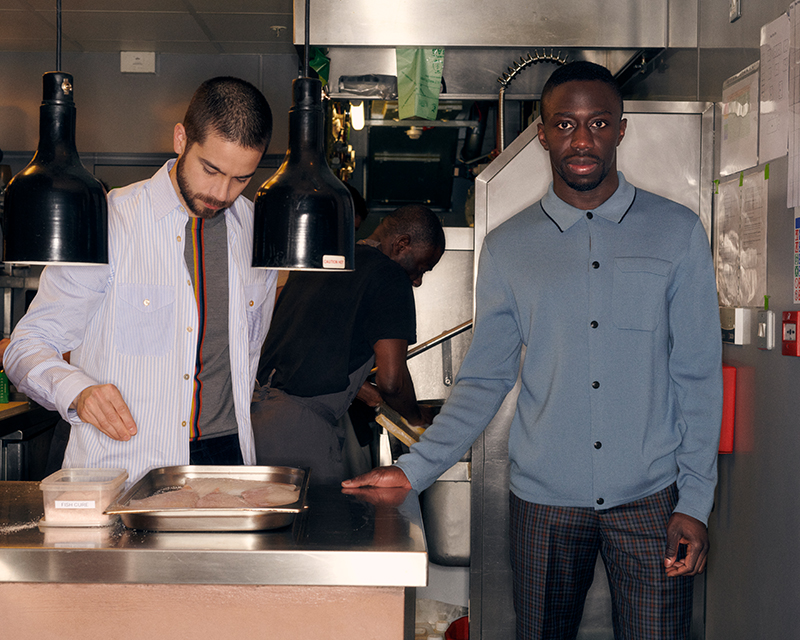 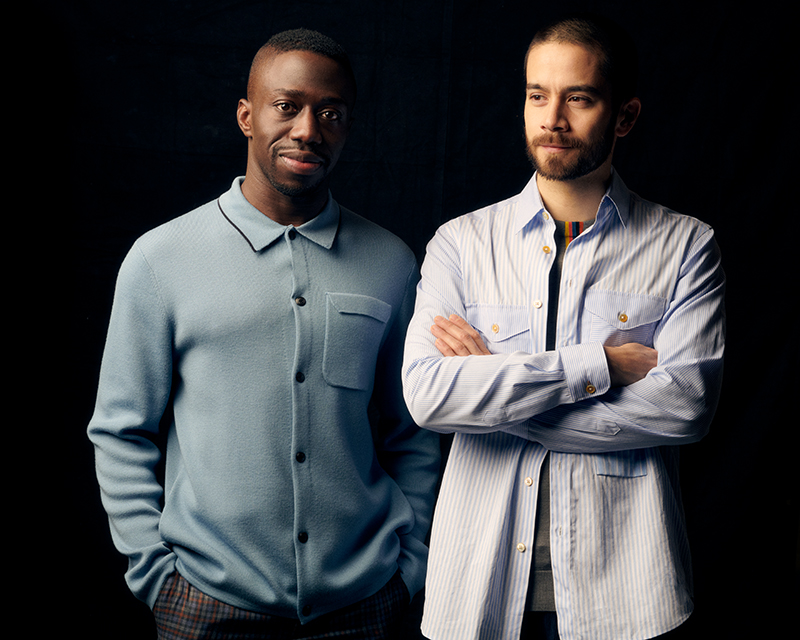 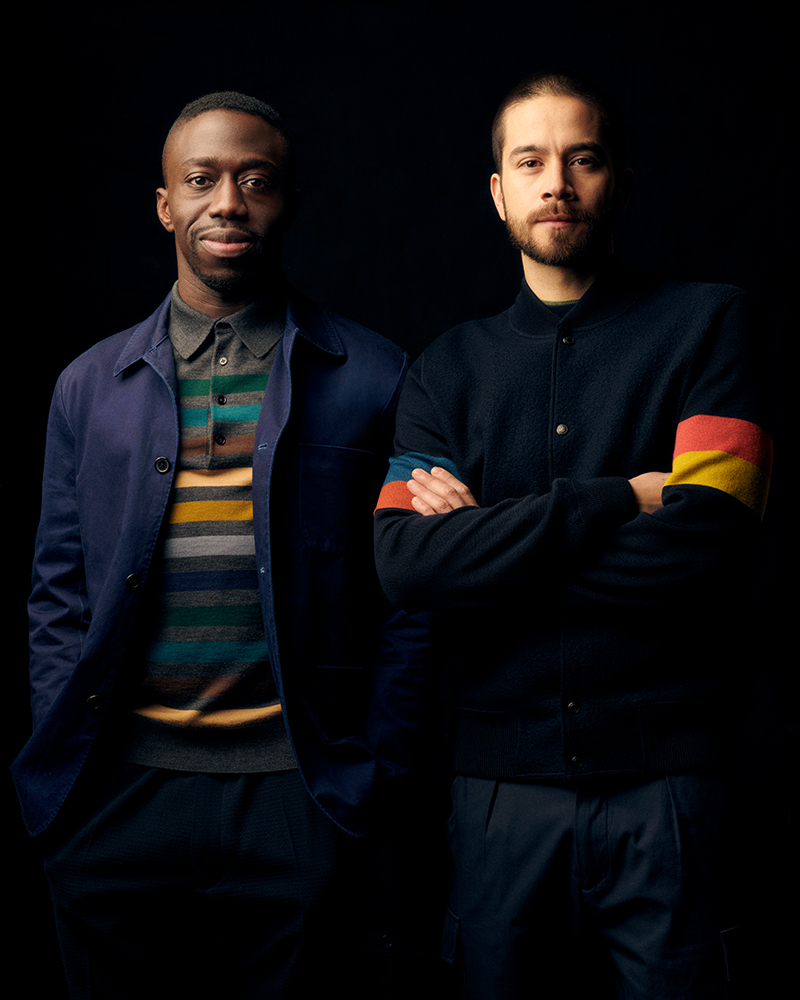 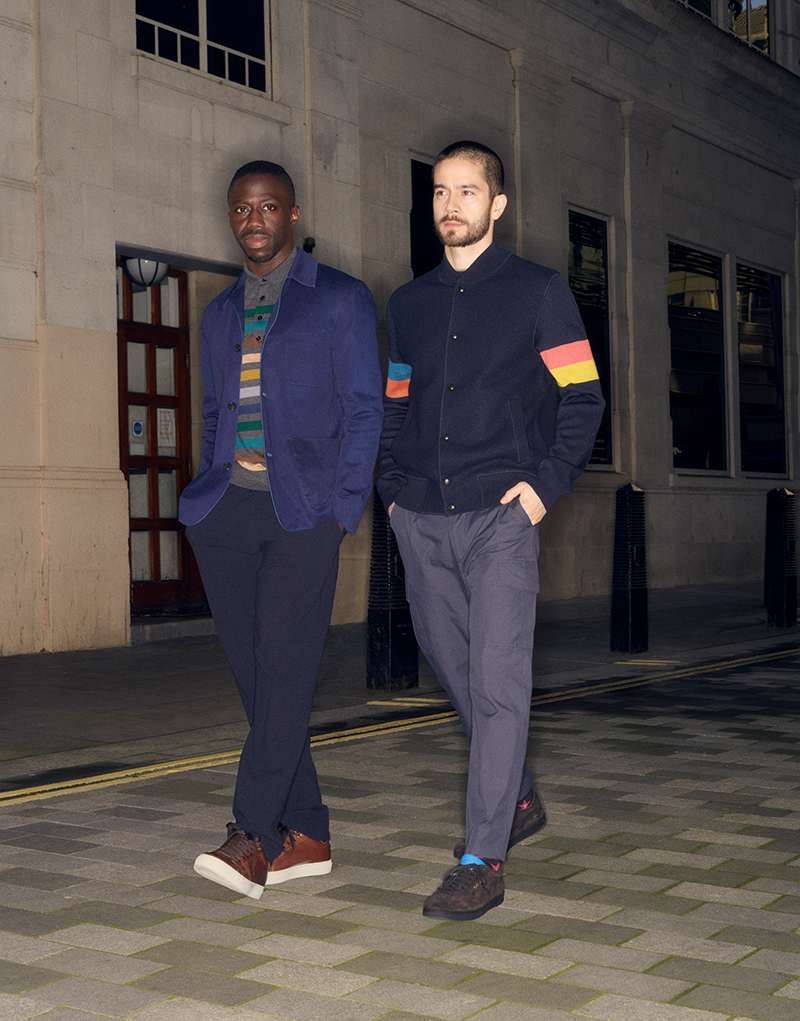 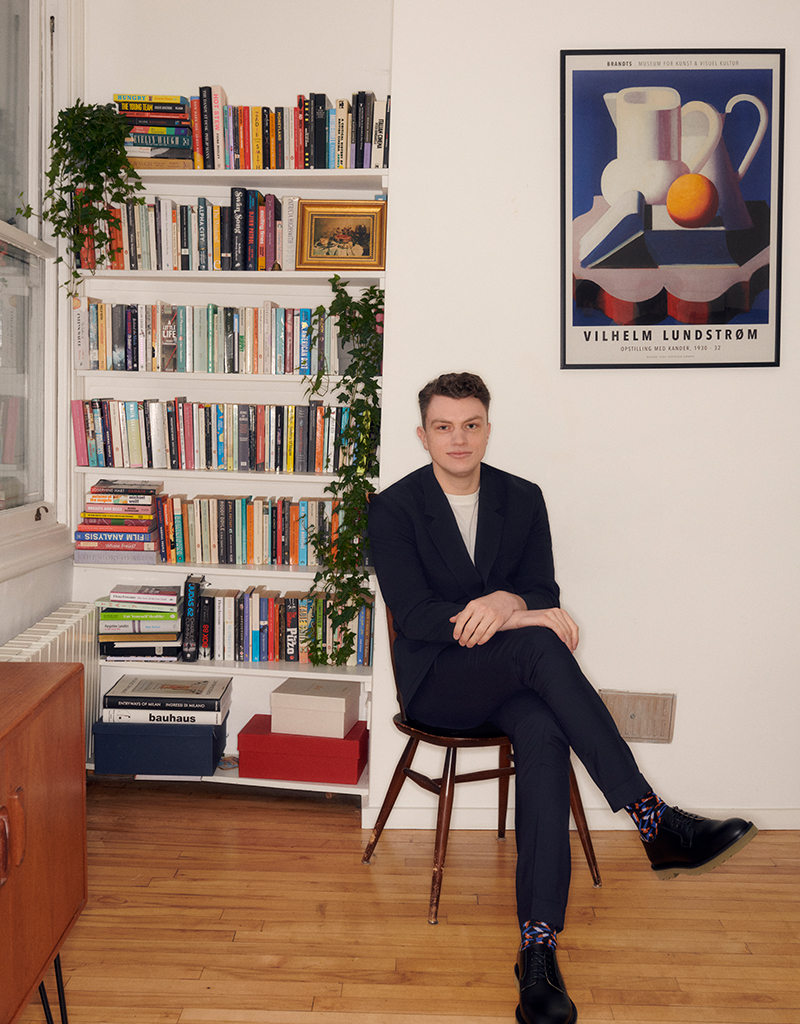 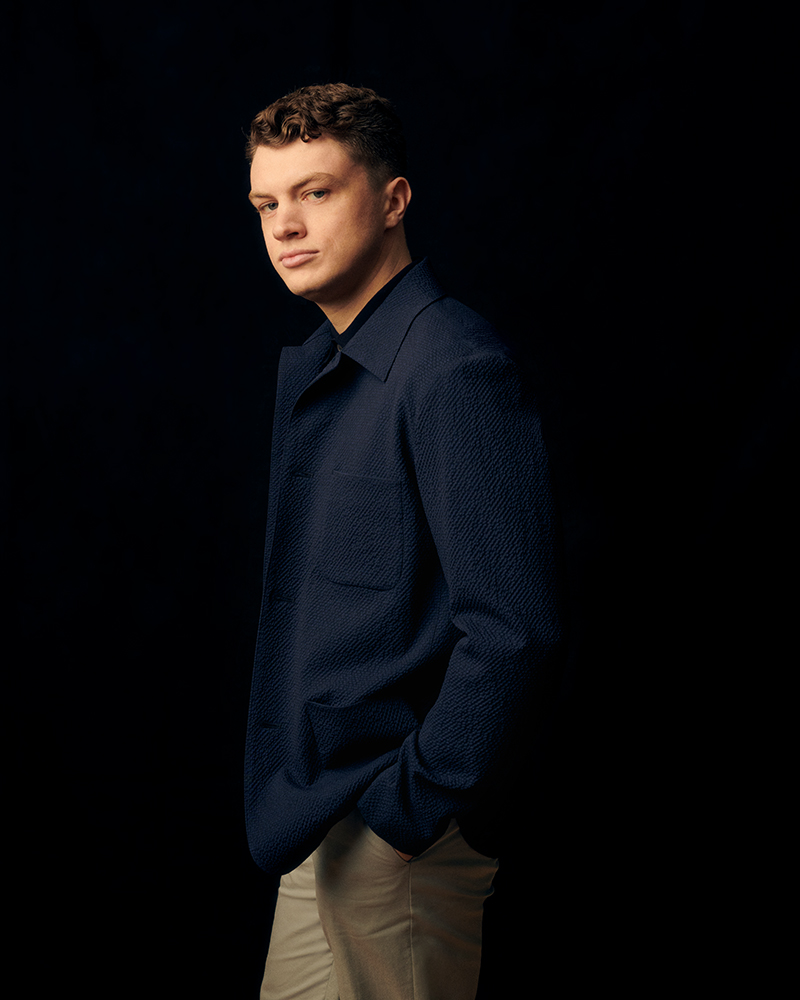