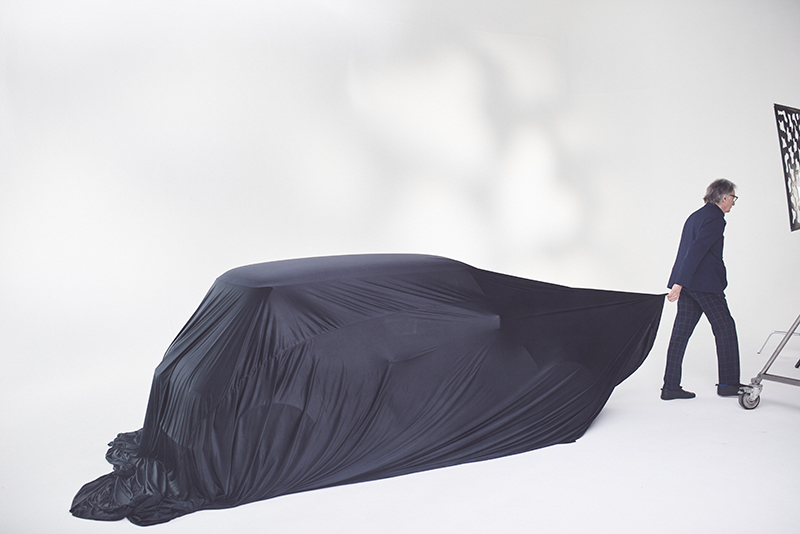 Paul Smith and MINI have joined forced once more to convert a classic Mini from the 1998 MINI Paul Smith Edition and install an electric engine in a project that marries heritage and tradition with innovation and modernity.

Exhibited at Salone Del Mobile, Milan’s premier design festival, the car was originally designed in 1998 as part of a collaboration between the automobile giant and the iconic British designer.The bold blue body was inspired by a fabric swatch taken from one of Paul’s favourite shirt while the lime green accents and battery box reflected 1990s colour sensibilities.

It has been restored and redesigned by installing a 90-kilowatt emission-free electric motor and thus has become a MINI Recharged, engineered by a specialist team at ‘Recharged Heritage Limited’, who are responsible for implementing the MINI Recharged project.

Alongside the engine refit, the interior of the car has also been updated to reflect sustainable principles. By deliberately leaving out trim parts, the bodyshell with its bare, unclad floor pan dominates the interior, with rustic floor mats made of recycled rubber on top. Similarly, the design leaves out entire instruments, instead replacing the dashboard with a speedometer and a magnetic stand to hold a smartphone. Even the steering wheel can be removed, to help with getting in and out of the diminutive car – a practical and pragmatic solution to the heritage design as well as a nod to Paul Smith’s signature wit.

As well as celebrate the future of sustainable design, the intention was to honour and respect the heritage of the original Mini, an icon of British design and the work of legendary creator Sir Alec Issigonis. 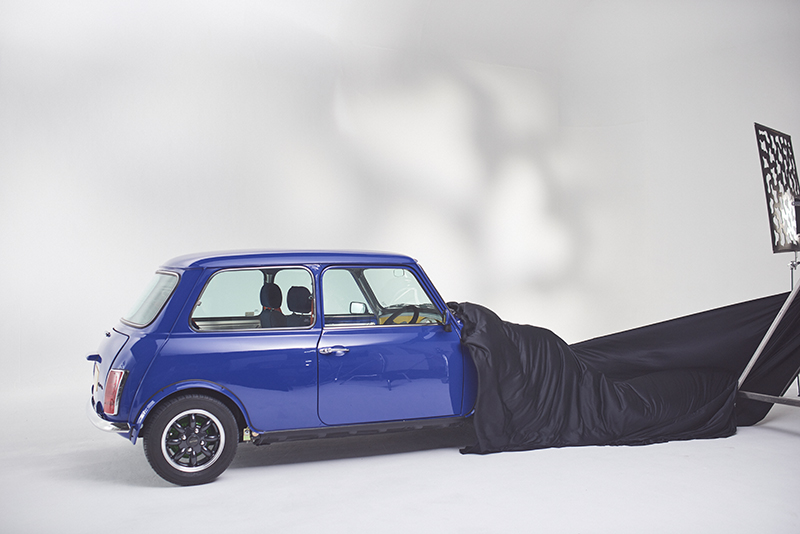 “Three things describe this car perfectly: quality, sustainability, and functionality.This car also respects the past.When you move into your old aunt’s flat, out of respect you don’t change everything, but you do some modernising. We have made a 1990s car totally relevant for today. Ideas are never the problem.You can find them everywhere.The challenge is to implement them. Here it worked. A dream has come true.”

The project follows the success of last year’s MINI STRIP, a radically reduced sustainable concept car that ‘stripped’ away extraneous design details and pushed the limits of automotive design.That model will be exhibited alongside the new MINI RECHARGED at Paul Smith’s showroom, which has been redesigned to mirror the aesthetic of the MINI RECHARGED, as part of Salone Del Mobile.

The presentation at Salone Del Mobile will coincide with a conversation between Paul and Oliver Heilmer, Head of MINI Design who will discuss sustainable solutions to automotive design and the ethos behind the MINI RECHARGED project. 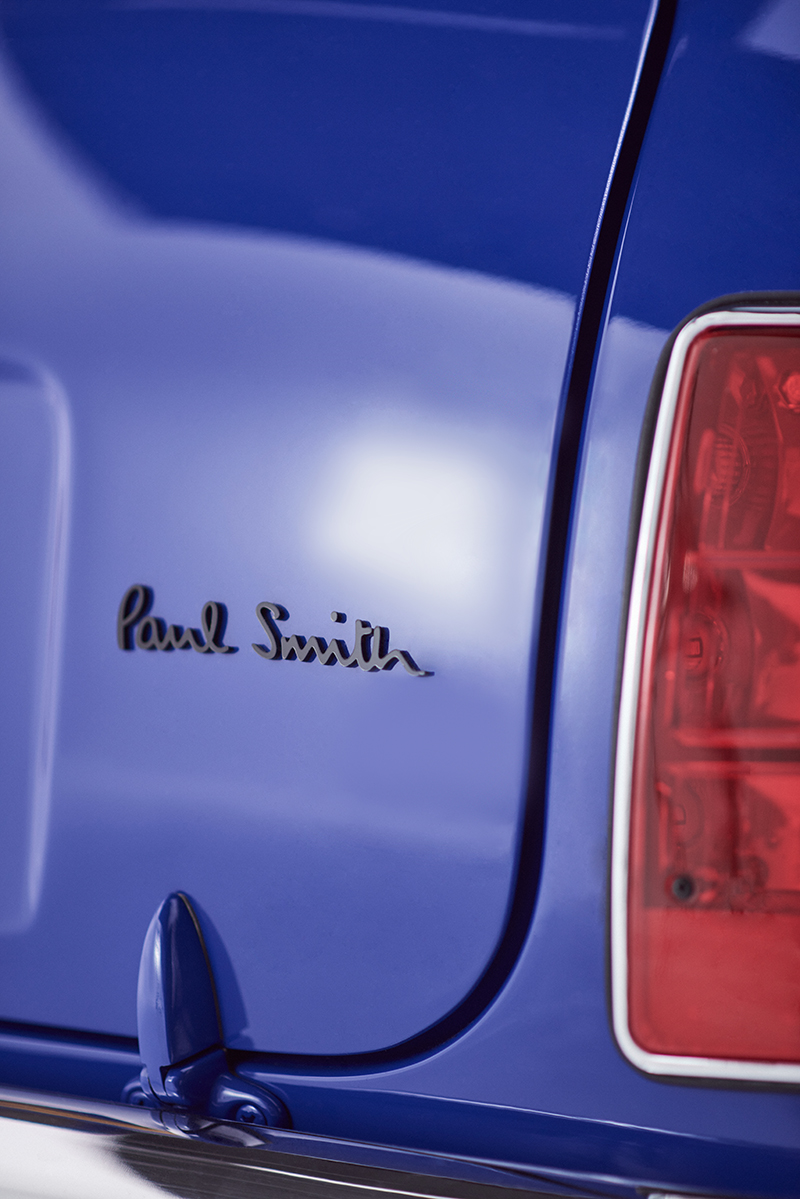 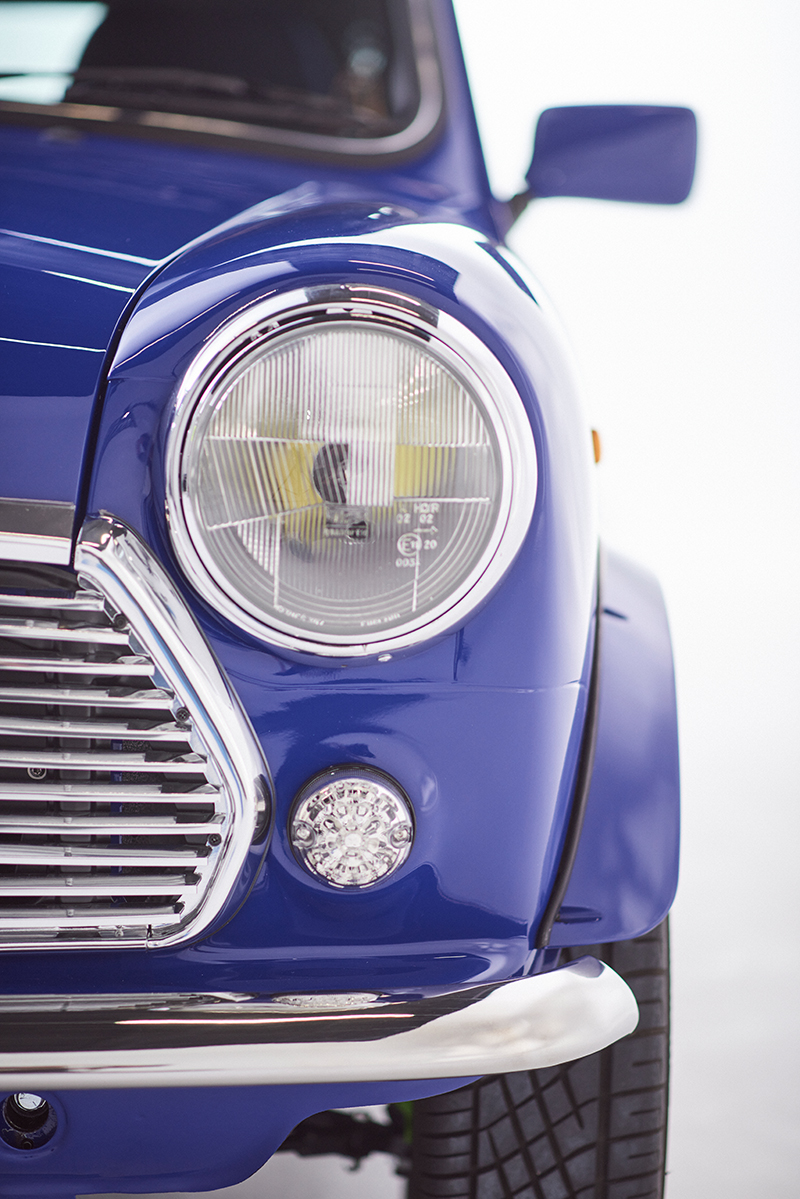 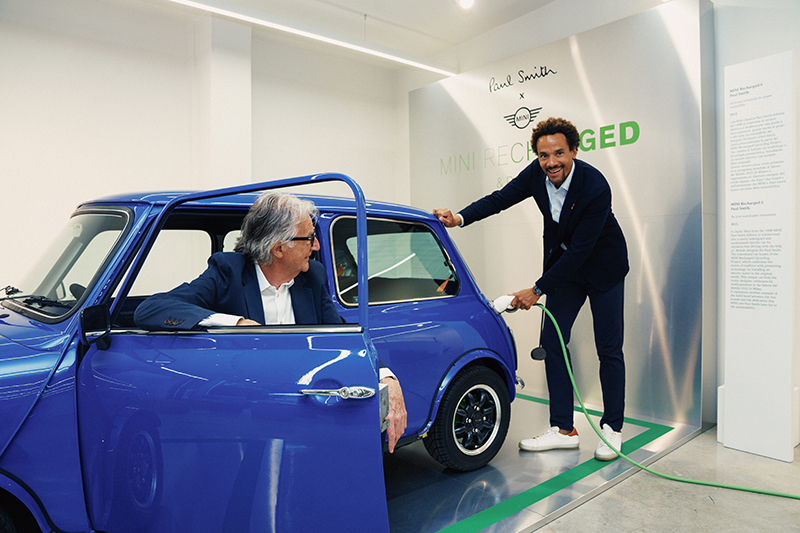 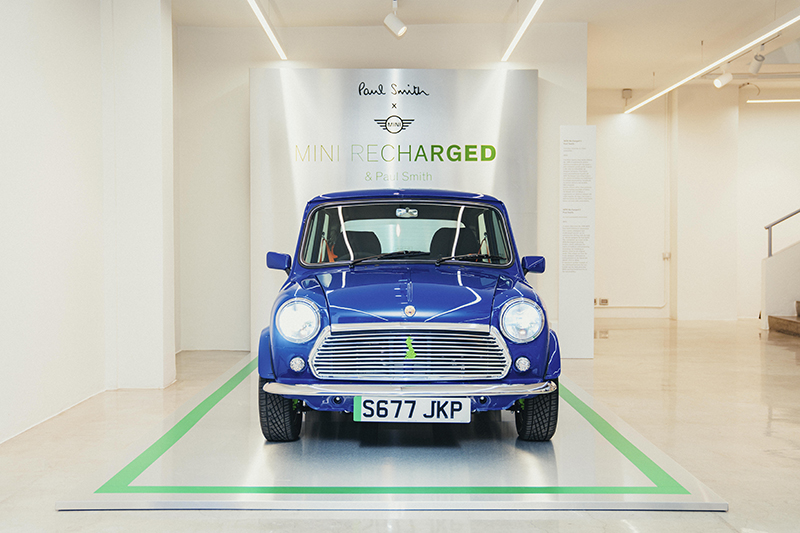 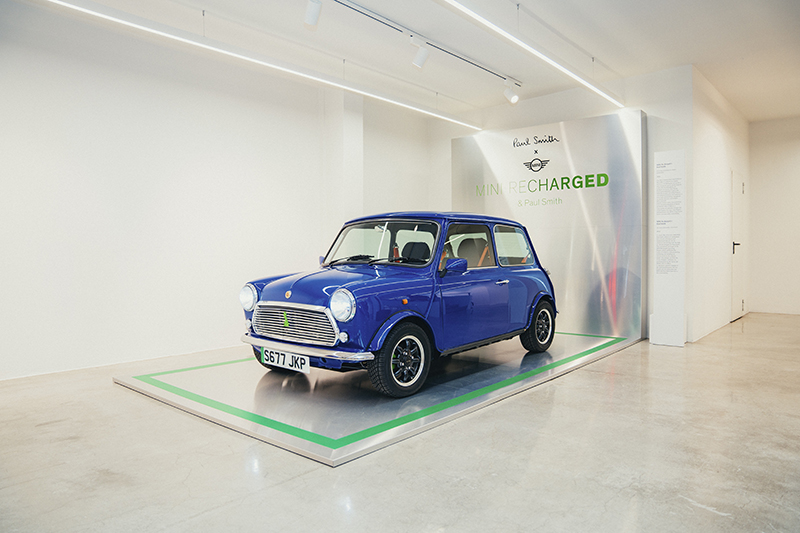 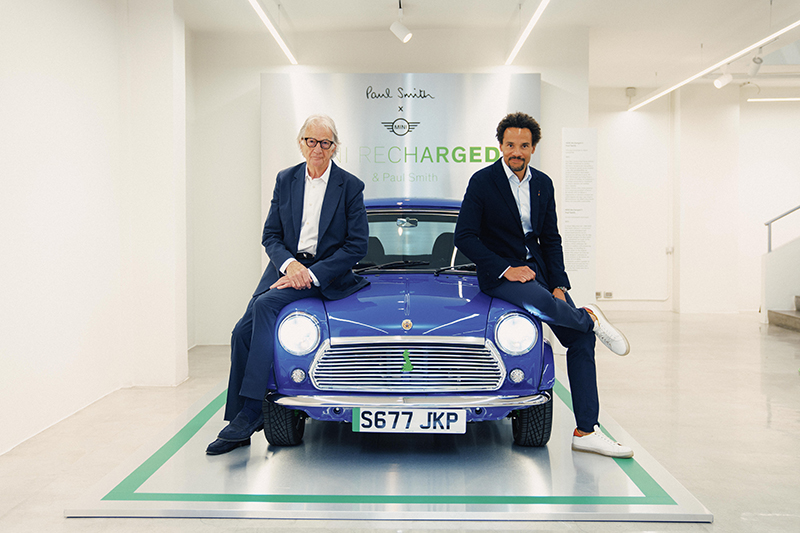