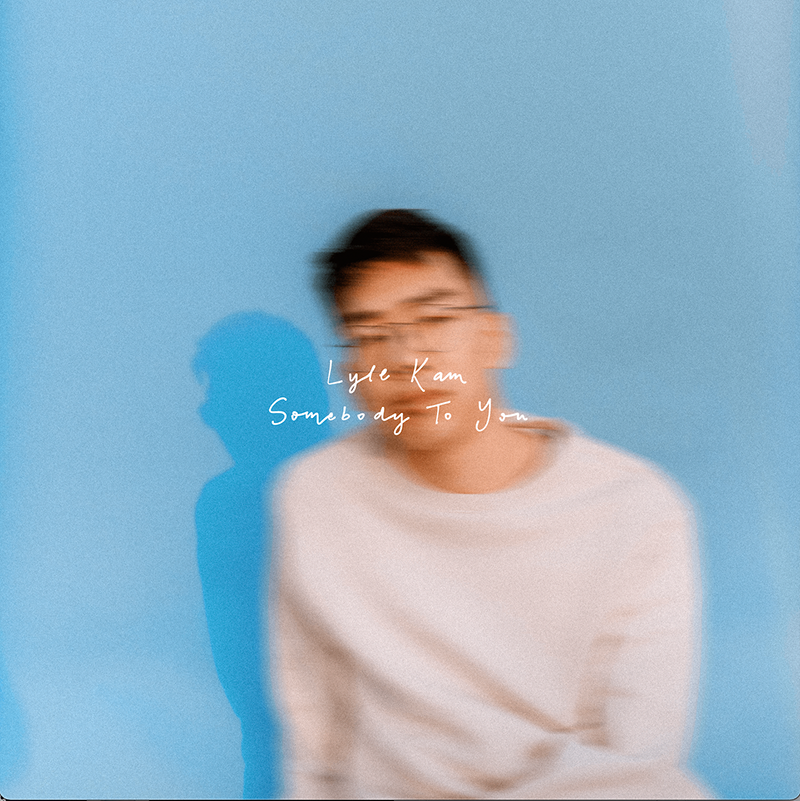 Very good question! I would recommend a nice pearl milk tea from your favourite chain (with 50% sugar and less ice), that is always my go to!

Yes, super excited about what’s to come! I’m hoping to release a couple more singles, then an EP (with lots of eye-catching visuals too), and also do some festival shows/go on tour maybe? There’s nothing set in stone yet, but look forward to it!

Being a very science-oriented person, I’ve never been one to generally believe in conspiracy theories. Still, one that I think is funny and kinda wish was true would be the lizard people living among us one. Like how cool would it be if there were just some advanced reptilian species secretly living out their lives as people?

Probably the soft boy aesthetic, like anything you can thrift.

I generally like to focus my songs on my own life experiences, particularly in relation to relationships and heartbreak, because it’s such a human and relatable thing that everyone goes through. I feel this is especially true with this song and the idea of struggling between your commitments with life and love that I think is becoming ever more pervasive in this interconnected world we live in today.

I’m actually a pretty avid fan of competitive ultimate frisbee, having played in several teams throughout high school and university!

That’s a good one! I guess that for those who don’t know, this is my first comeback song after the release of one of my most popular songs called „Unlove“ that was released way back in 2020, and it channels a lot of the same energy but with a sound that I think is more polished than ever! Also with this new stuff, I’ve been sonically channeling some of my inspirations like Lauv, Keshi, Jeremy Zucker, and Charlie Puth! Although, I did have my roots initially doing fingerstyle cover songs on YouTube way back in middle school (which are all privated now haha). What are we at now, three? Another thing is even though I spend a lot of my waking hours working on music, either writing, producing, mixing, networking, etc., I would like to try exploring more. Like trying new food and travelling! I’m also trying to get back into skateboarding! Okay I think that’s five!

Yeah, it started with a really old guitar that’s always been in my house for as long as I could remember. And I also remember just picking up one day and trying to figure out a song, I think the first song I learnt was a song called „Yesterday“ by The Beatles, but, like, it was all fingerstyle. From then I just slowly started picking up skills like songwriting, singing, and producing. From there, it was just a lot of practice (and trial and error)!

That would have to be: „what was the best part about university“? And to answer that question, although I learned a lot of valuable things from technical skills to developing a good work ethic, the best thing about university wasn’t really a thing university taught me but rather the people I met there. For example, I met one of my closest friends and fellow artist, Kennen, through a mutual friend at university and it made the whole experience worth it! In fact, he actually helped me produce this track!

Thank you for all the questions and I hope you enjoy my new song out now on Spotify, Apple Music, and all other available platforms!