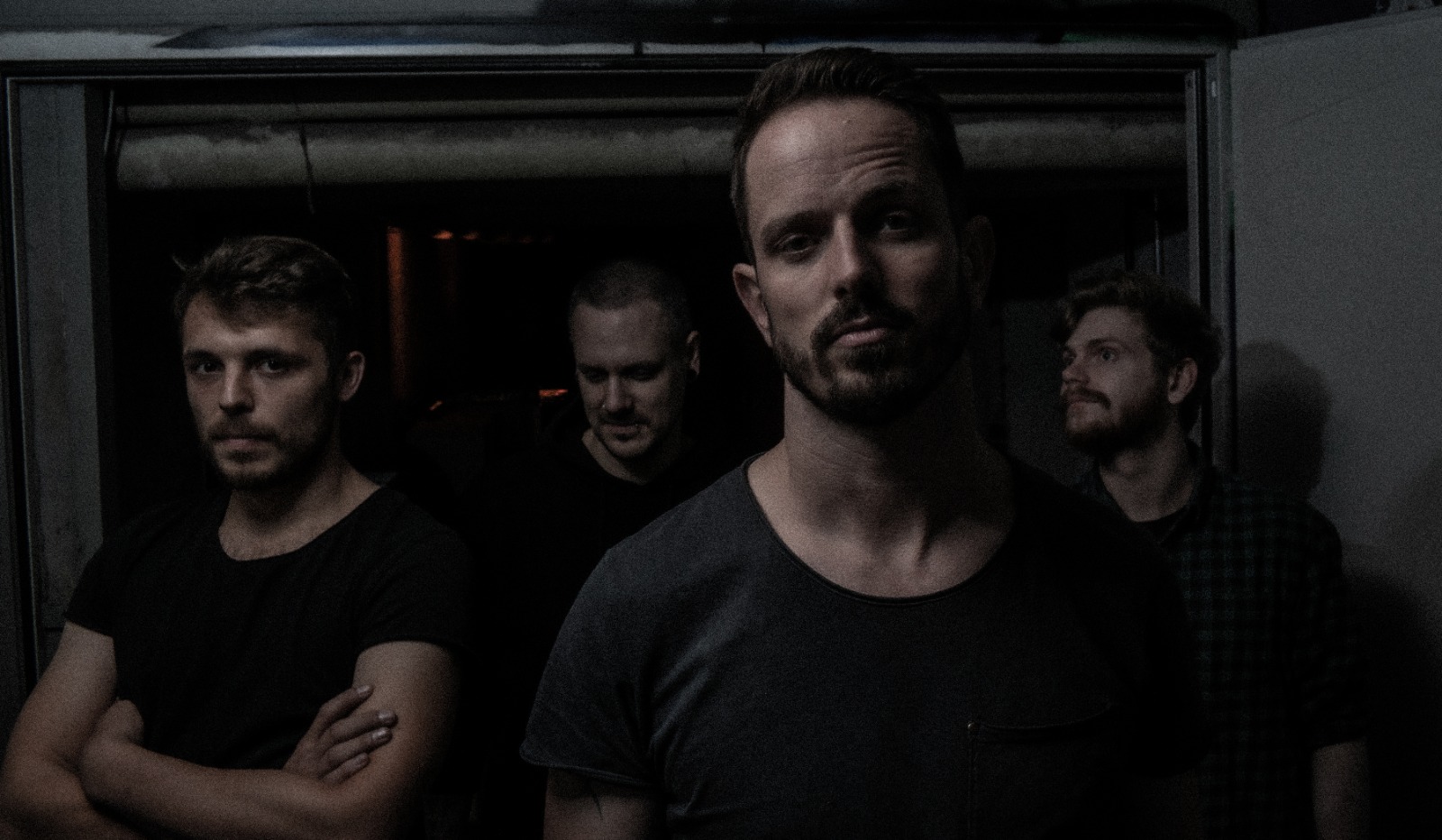 HI there, I think a good and honest redwine or a whiskey on the rocks would be my choice 🙂

The new single is a collab with my favorite Artist Matze Rossi and is included as Albumversion in our Album „Wahrheit“ which has been released on Nov 5th last year. We just played four shows of the postponed tour last week and we ́ll be playing a handful club and festival shows this year.

If you like honest lyrics, big emotions, strong guitars and hook lines you can sing along with, you have to check out the record! 🙂

There is no Box we fit in. We do things as they happen like it is in daily life as well.

Most of the times we start with a catchy phrase and build an instrumental around it. As soon as it stays catchy we keep on finishing it. We try to focus on what the song is doing with us and to not give to much about expectations from our surrounding.

Get rid of all greedy freaks who are trying to make money with hopes and dreams of Newcomers without really having any honest point of view on their music business skills.

Our songs have a lot to do with my inner fights during the exhausting but worthy way to this record. In my opinion there should be more honest emotions out there and the time to talk about more then just „how are things? Good, and you?“… The whole social media thing killed so many communication skills. And we build up a surrounding where everybody is feeling like a unperfect number floating around this soup of all these self made online billionaires in their early 20s. We all know it’s not the truth but we all are building up a strong disbelief in ourselves and we aren’t sure if its ok to do the things we wanna do and the way we feel the world. I realised that when I start talking about fears and struggles to somebody else it releases a lot of stress for both of us and all of a sudden two people are not feeling alone anymore because someone else understands that he is not alone with his struggles at all.

8. A question you’d like to answer, but never been asked in an interview before?! + Answer pls

Reviewing the last 15 years in the music industry what would you change on your way if you could start again?

Nothing. Fight with everyone who is not honest, who is only there for his own purposes and quit with everybody who is not acting on your behalf even if he/she is getting paid for it. There is not second truth in being a good person. So let’s fight everyone who is making the world a shittier place. It’s not about getting famous on the fast track. It’s about not throwing your principles just because it would make things easier.