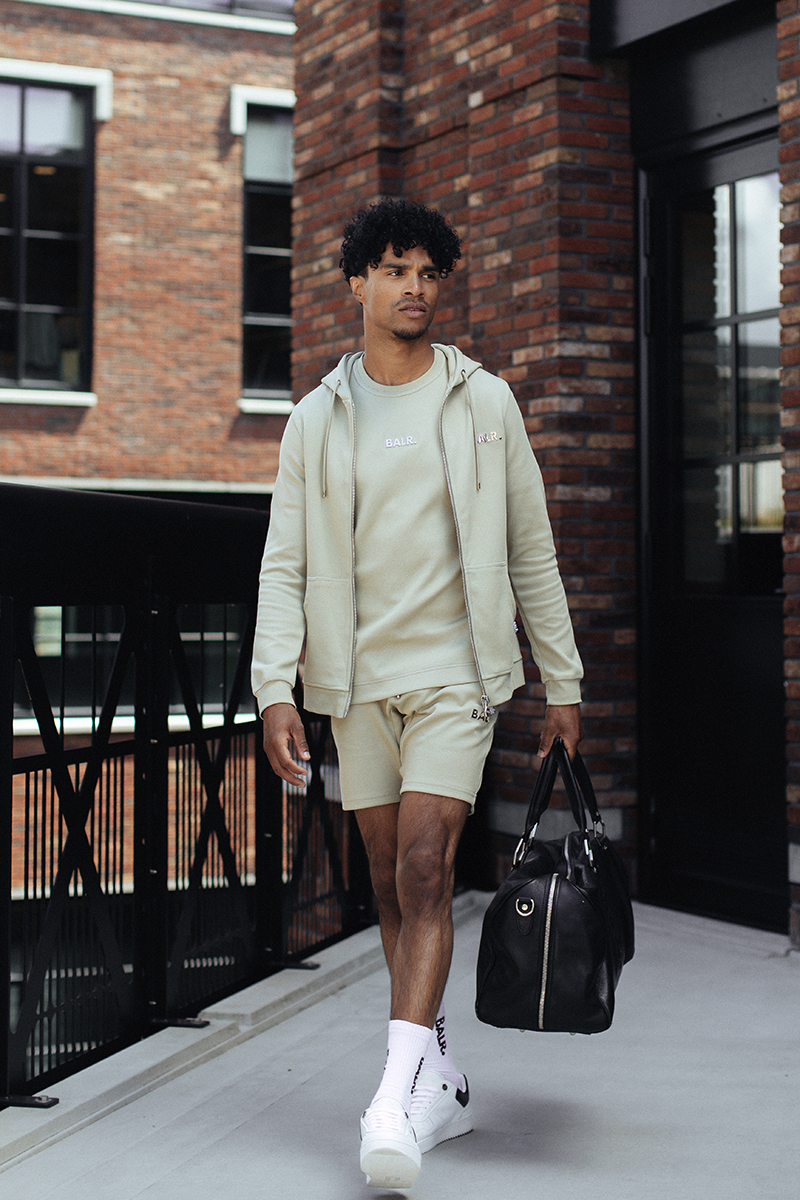 Premium lifestyle brand BALR. has launched its brand new AW22 collection with a campaign that celebrates the often invisible work behind the success. Titled ‘The Grind’, the campaign focuses on the hard, often repetitive work that is necessary to achieve your goals. The first drop of the AW22 collection is now available online, at BALR.’s Flagship Stores and at select stockists worldwide.

COMMITTED TO THE GRIND

The collection tells various stories within the overarching theme of ‘The Grind’. The first to drop is the Thermal collection, featuring a football player’s silhouette as seen through a thermal lens. The imagery captures the heat from the work that’s put in to become a better player and person, reflecting the artwork used in the collection.

We often focus on the results, the outcome. The success is visible, but you don’t see the hard, repetitive work that a true BALR. puts in. It’s that daily grind that determines whether you lift any trophies by the end of the season.

For the second drop, the campaign focusses on the track: the patterns and the road that every BALR. has to follow to reach their full potential. Success isn’t an accident, it’s a never-ending grind that is reflected in the endless lines of the track. The second drop will be globally available from the end of July and sees football inspired patterns and a track-referencing play on the iconic BALR. logo. In August, BALR. will launch the third and final drop of the AW22 collection, including a range of jackets and footwear. A technical parka and a clean down jacket are among the highlights of the third drop. 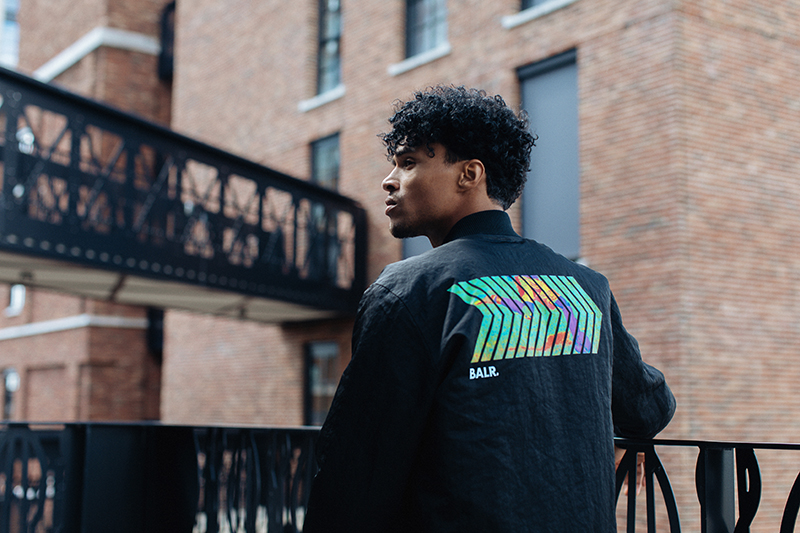 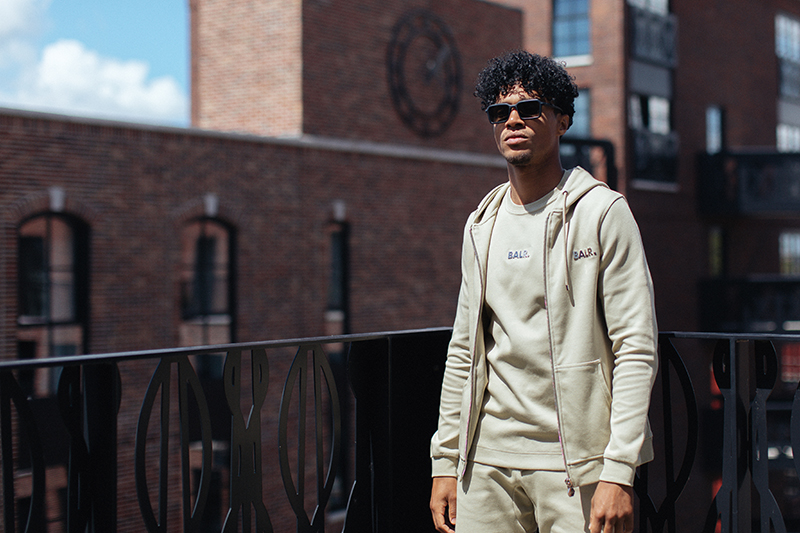 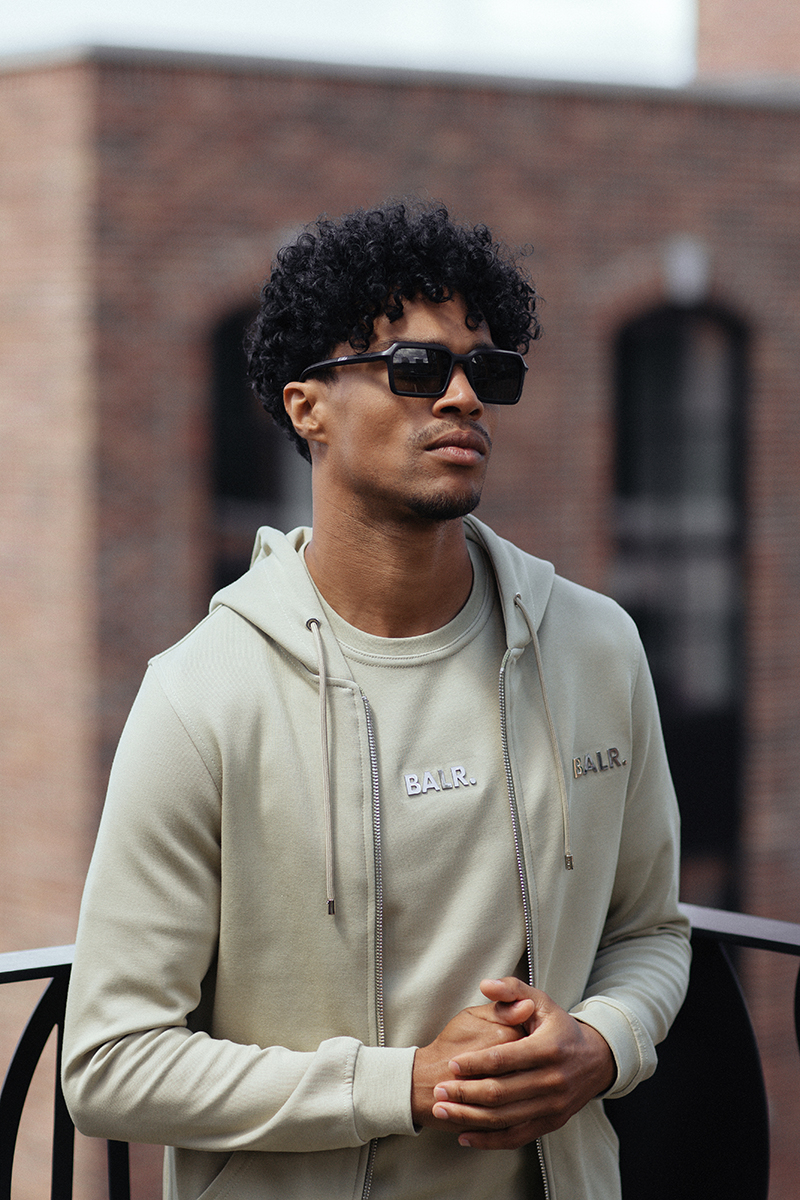 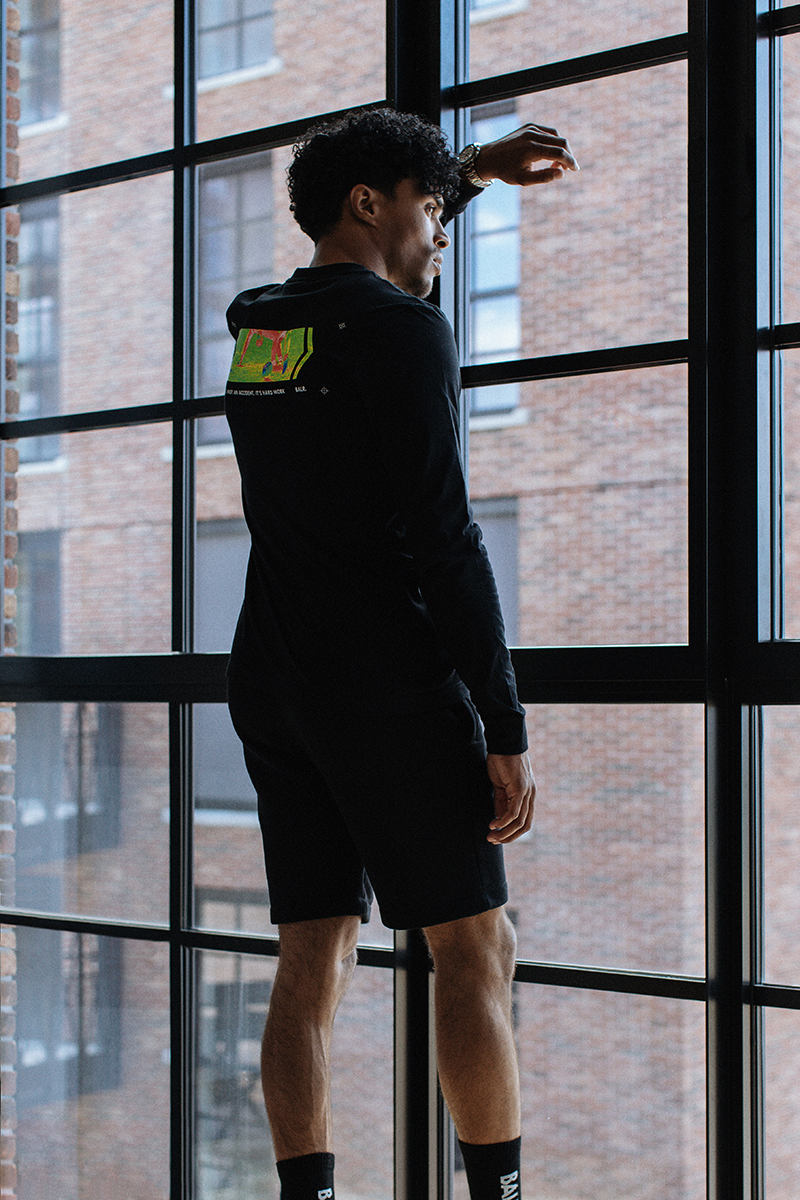 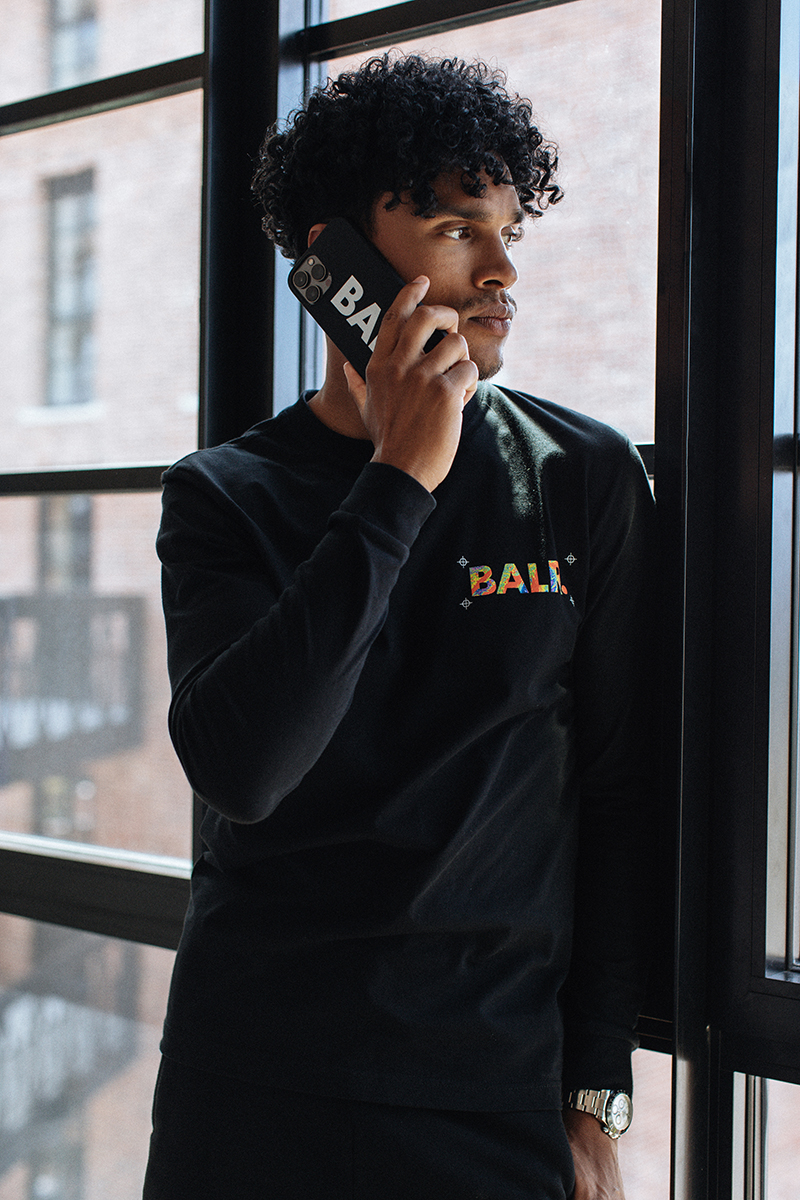 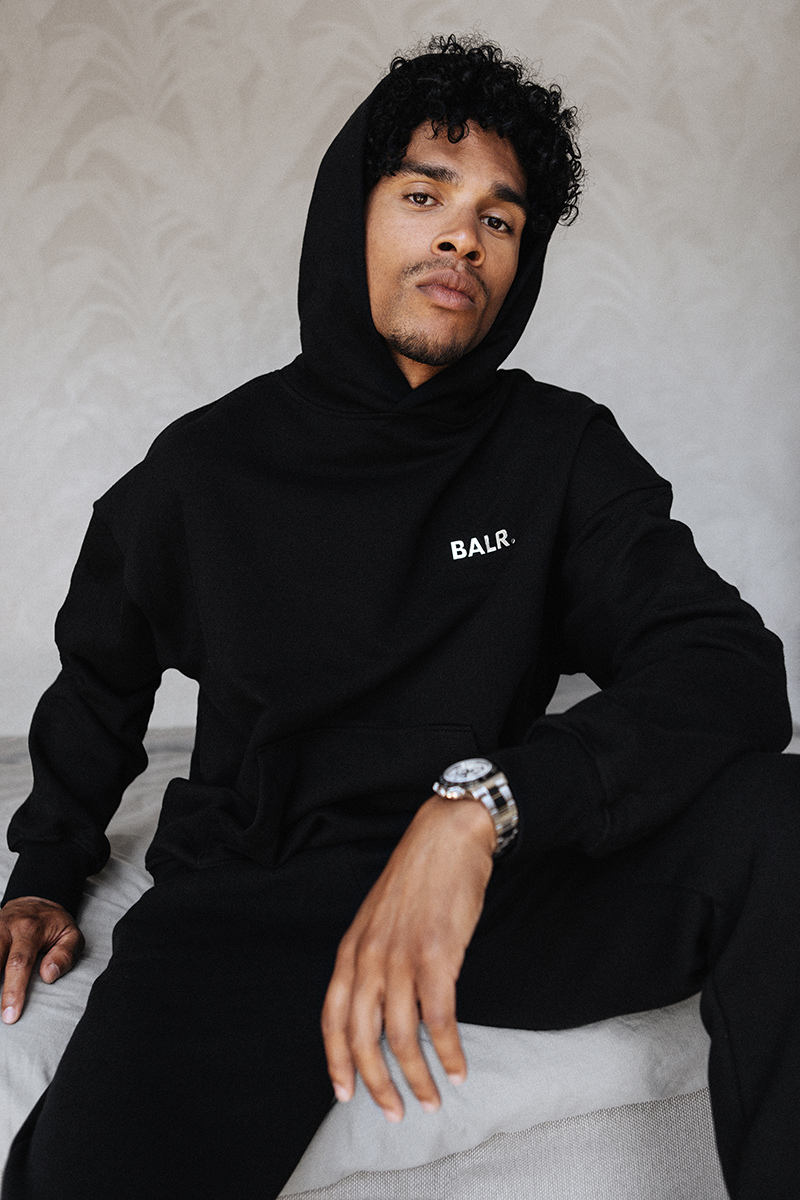 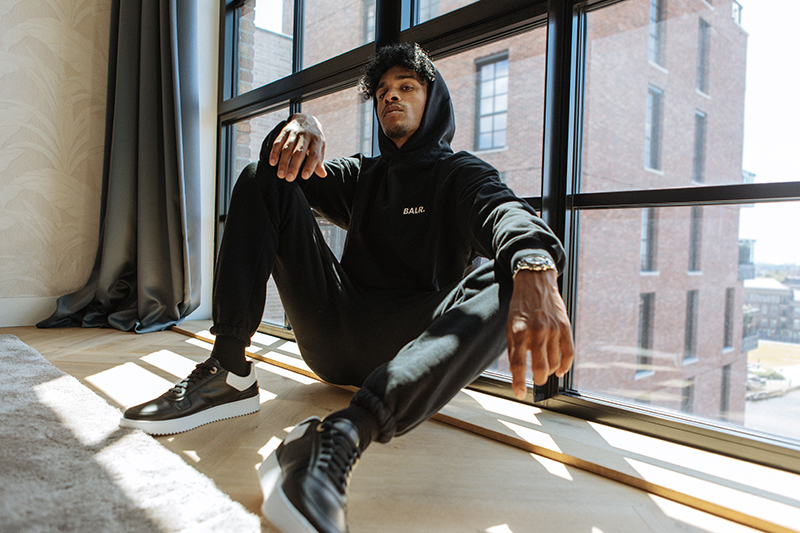 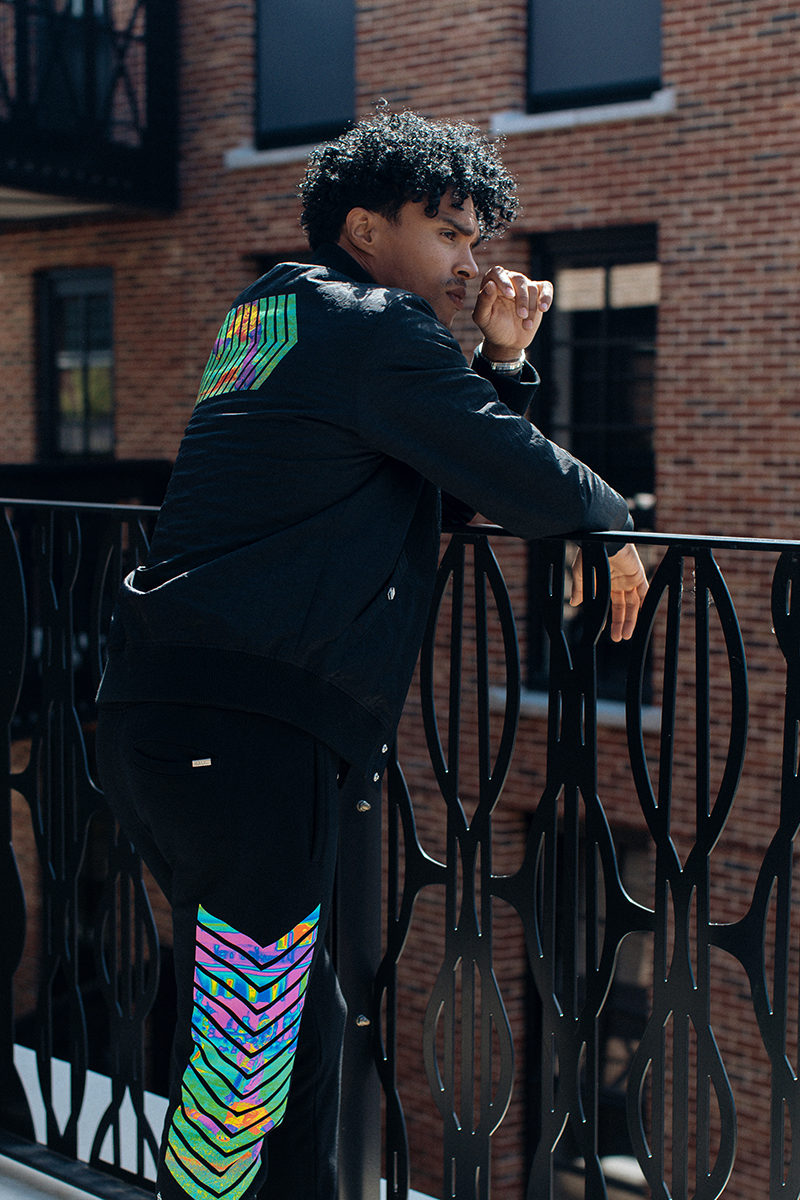 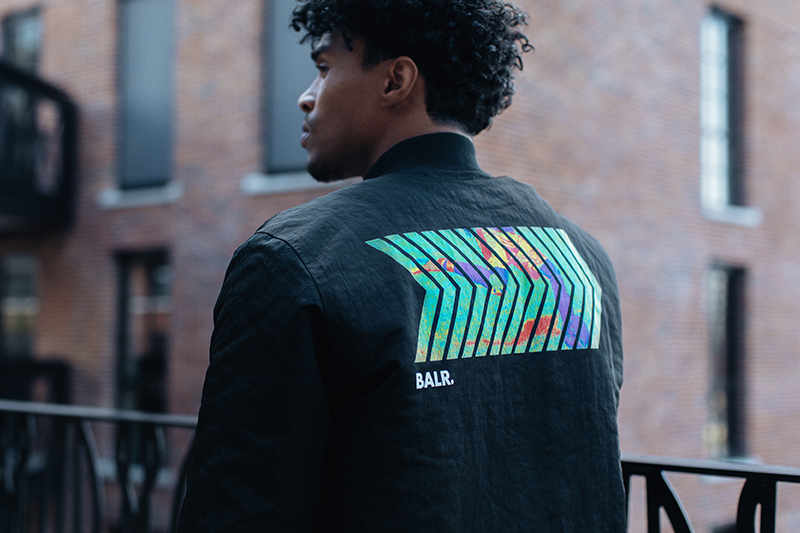 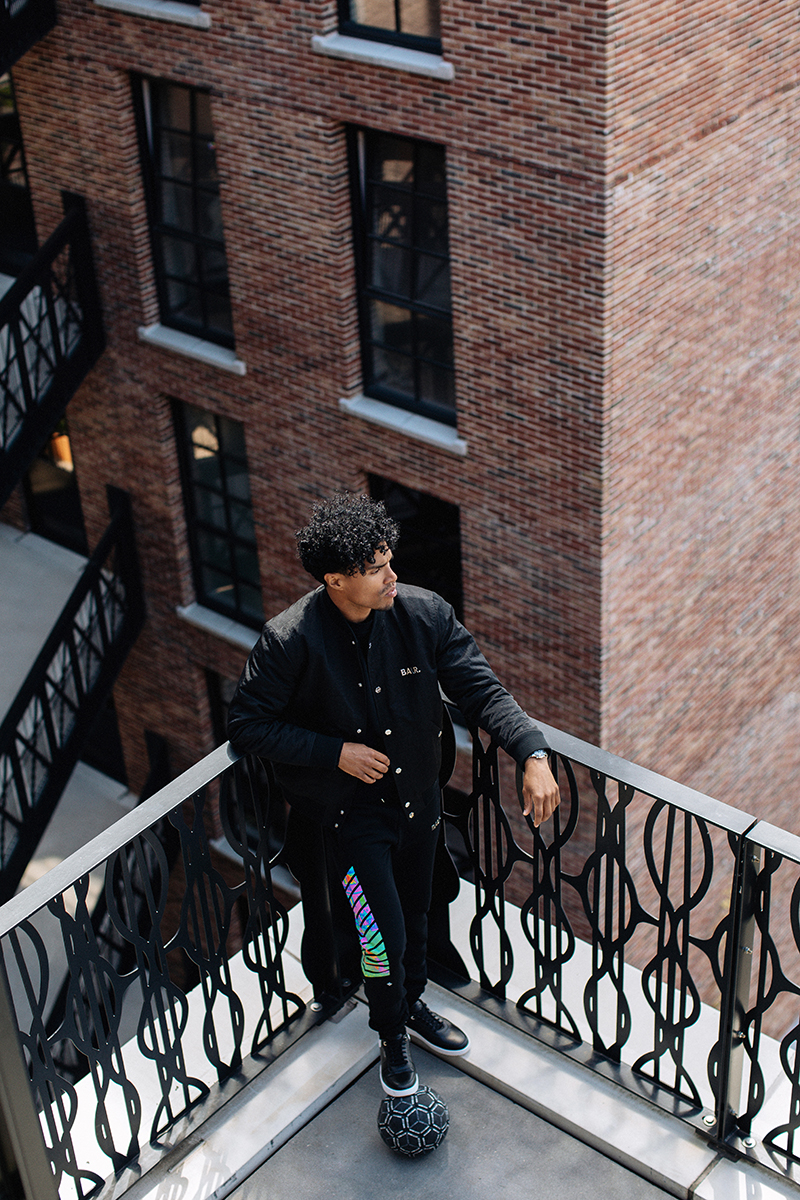 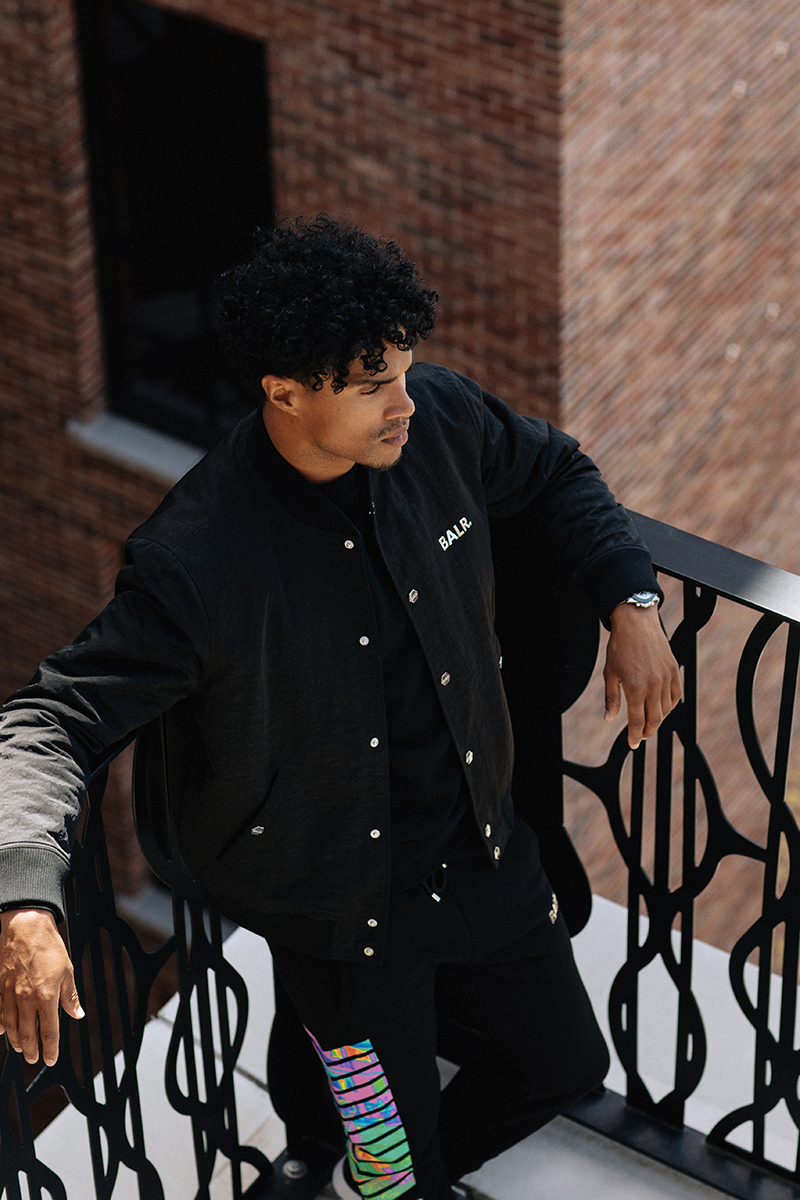 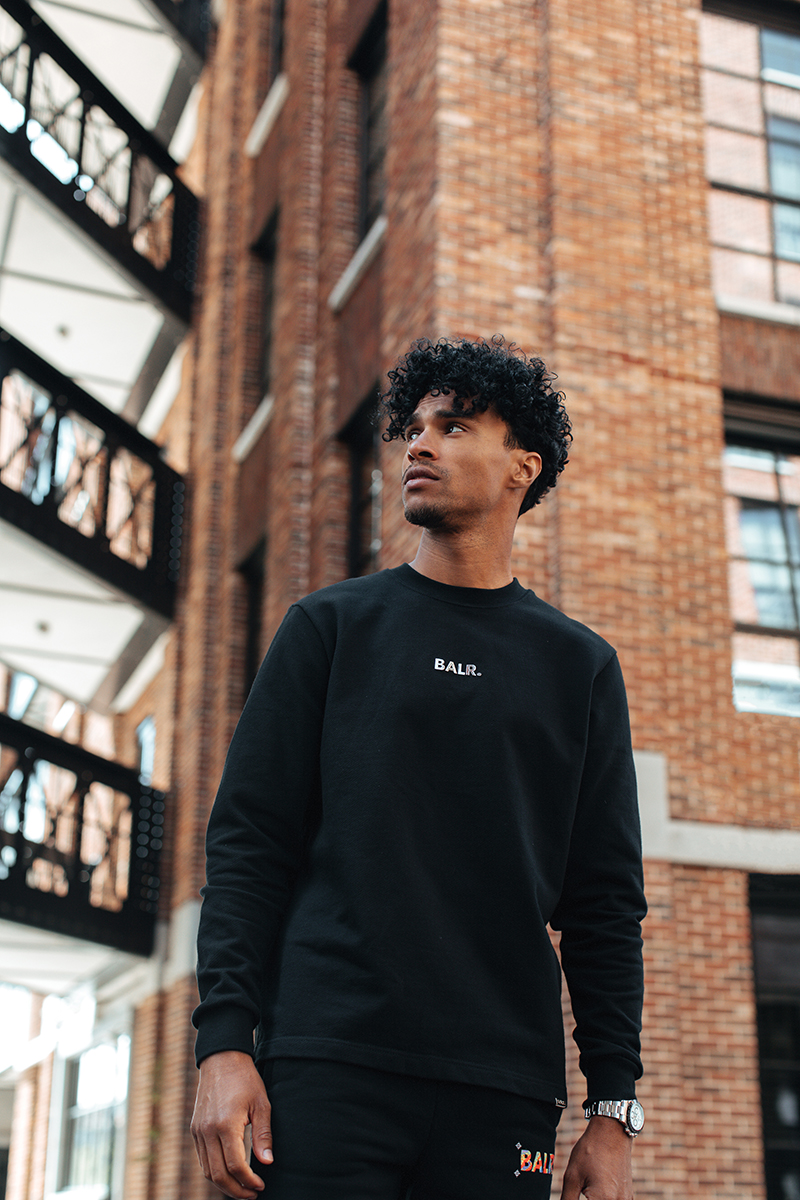 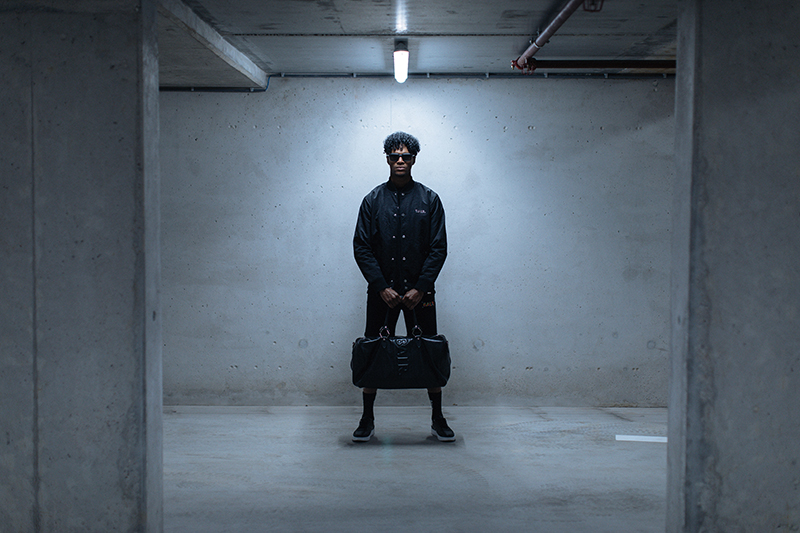 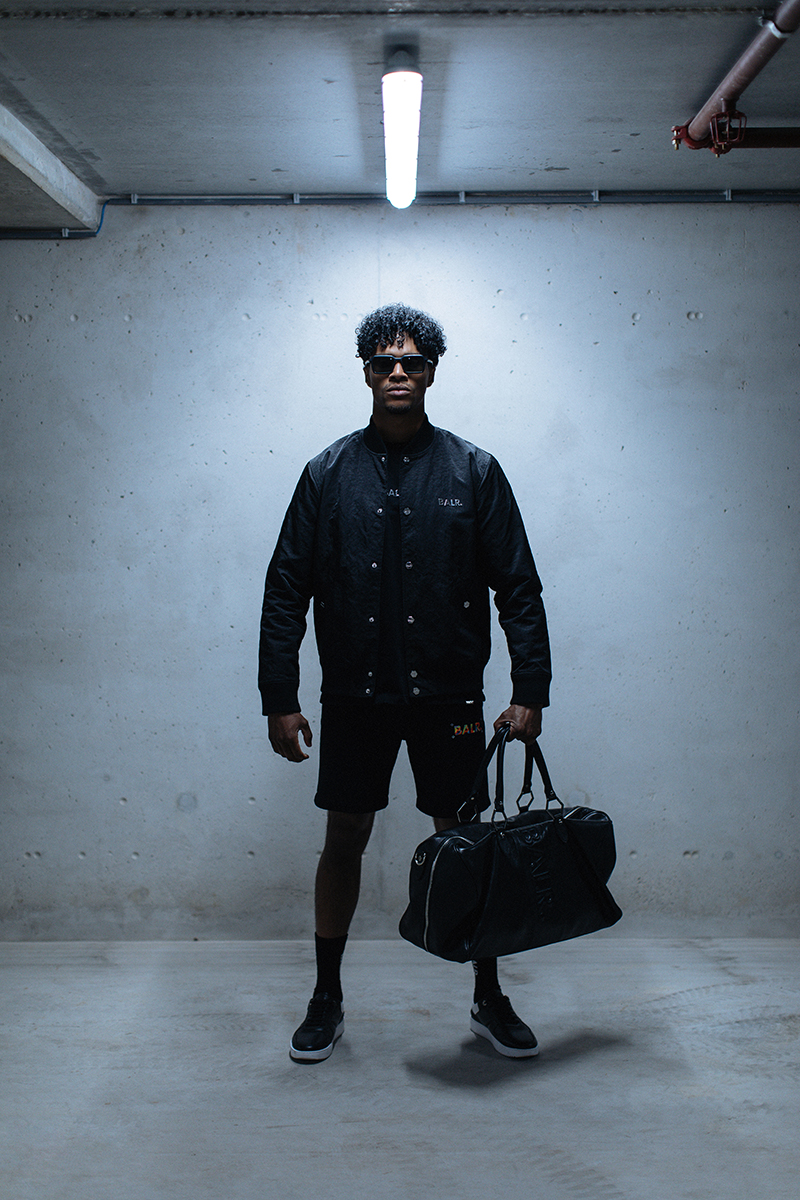 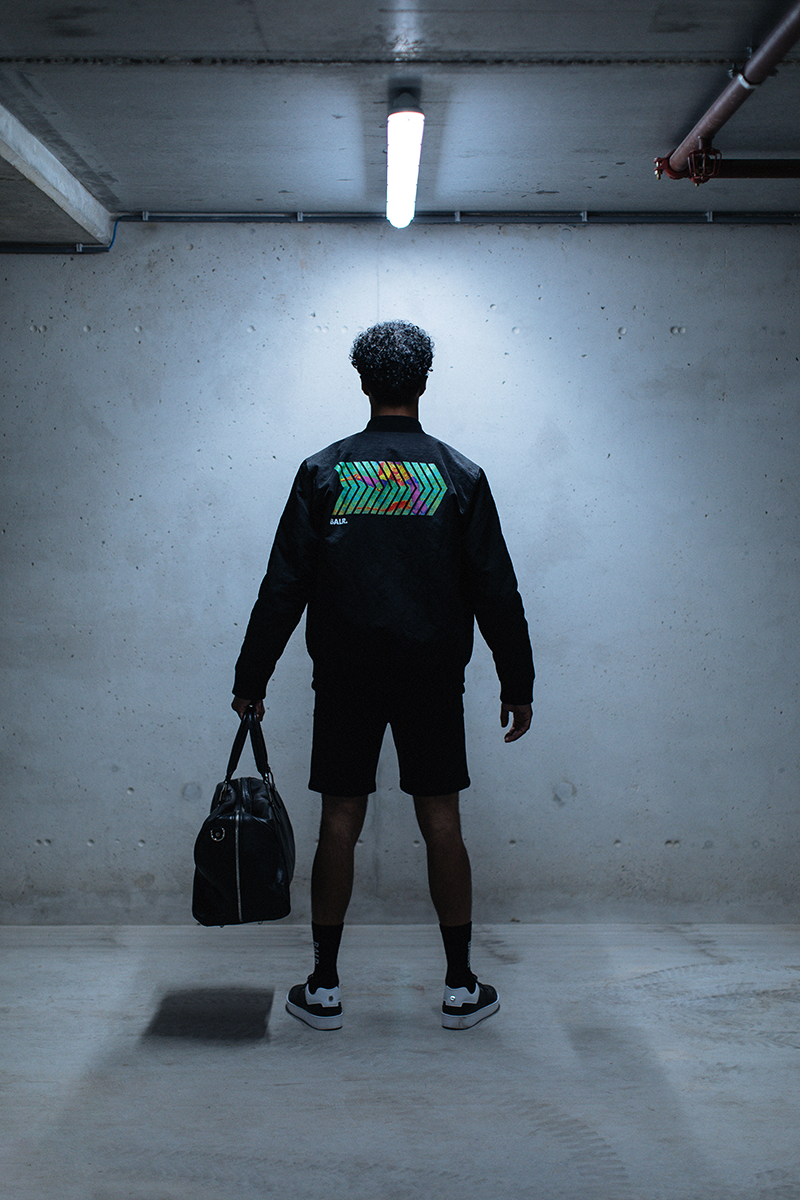 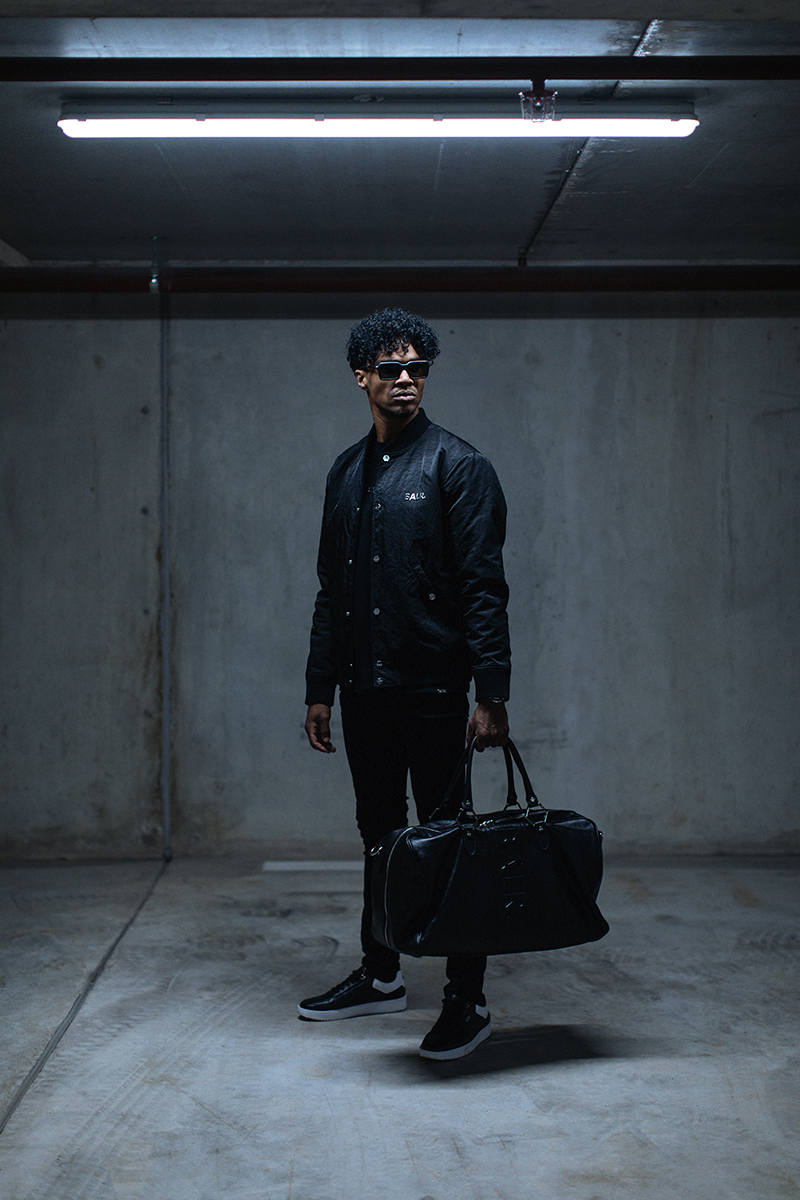 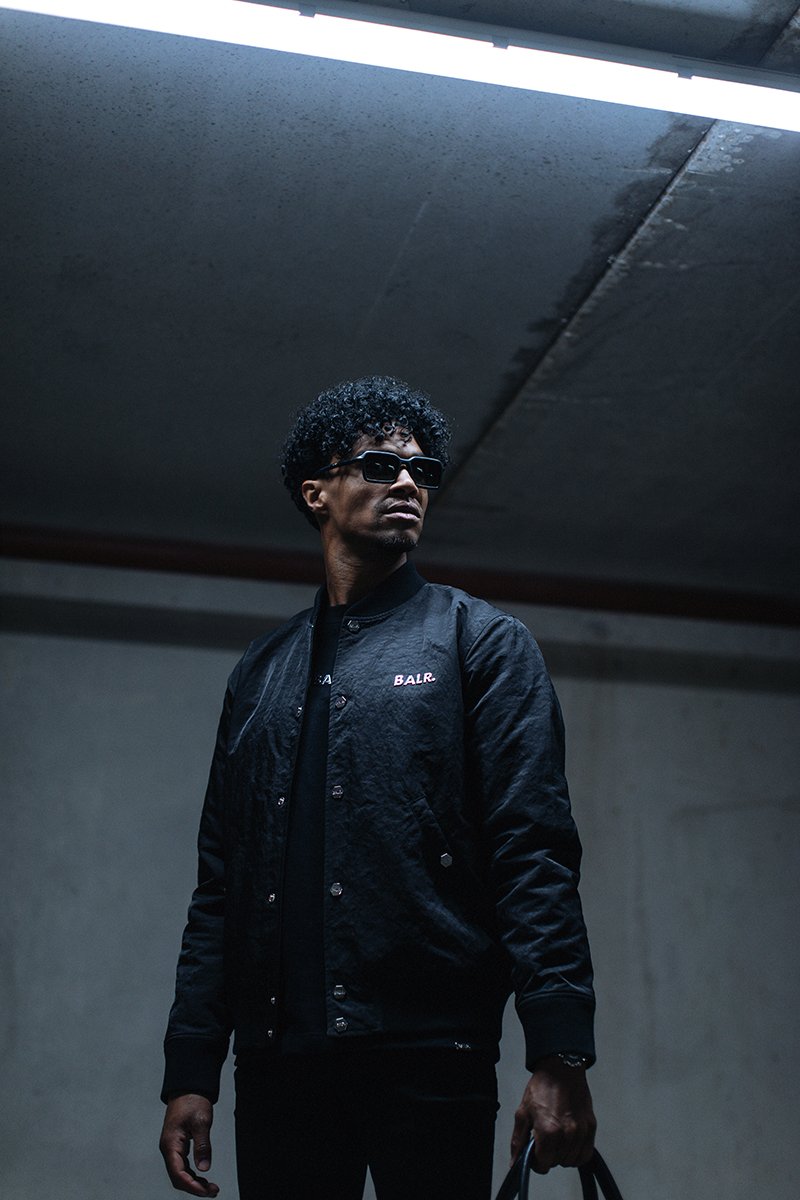 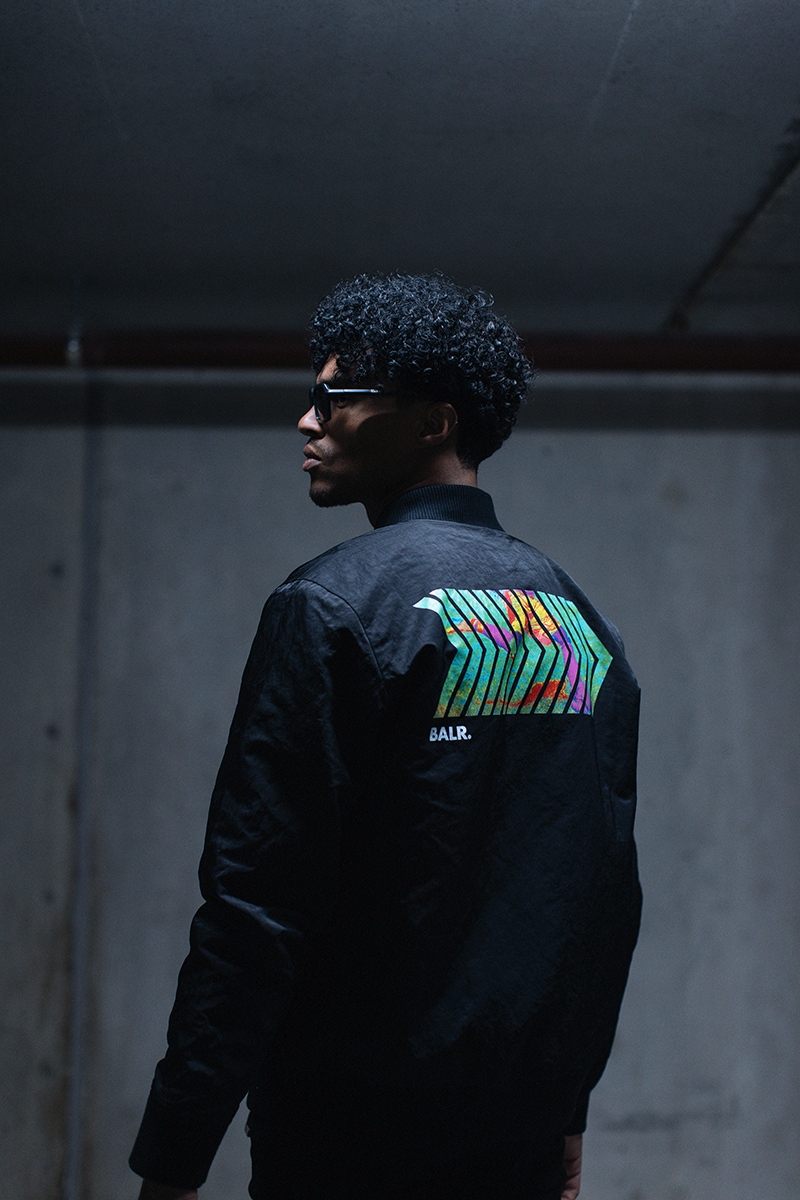