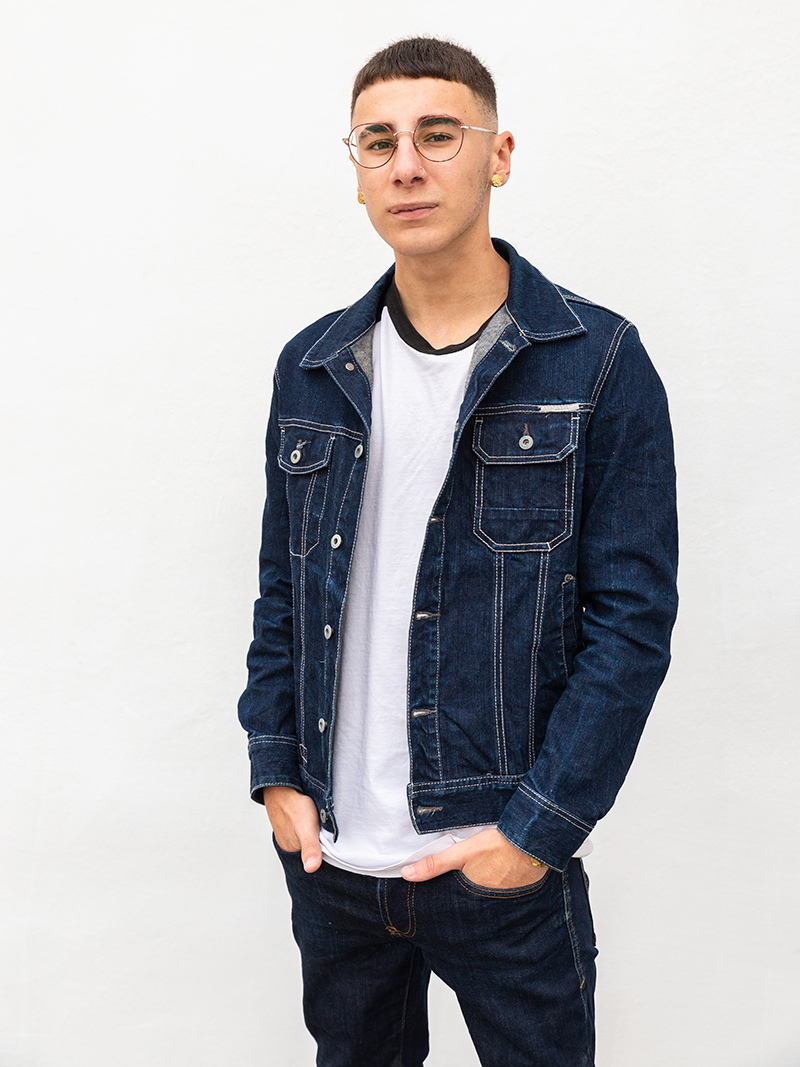 The idea of this series was to recreate what we call in Spanish the polas, this term comes from the word polaroids, because these photos used to be taken with those types of cameras. The polas are simple portraits with natural light and without makeup or noticeable retouches that agencies use to show the most realistic and updated look of a model. Airam is young and talented, he told me during the photo session that he is interested in acting and modeling. He inspired me to do this shooting to simulate what his polas (simple snapshots) would look like.

Biography:
Seigar is a passionate travel, street, social-documentary, conceptual, and pop visual artist based in Tenerife, Spain. He feels obsessed with the pop culture that he shows in his works. He has explored photography, video art, and collage. He writes for some media. His main inspirations are traveling and people. He is a philologist and works as a secondary school teacher. He is a self-taught visual artist, though he has done a two years course in advanced photography and one in cinema and television. He has participated in several international exhibitions, festivals, and cultural events. His works have been featured in numerous publications worldwide. His last interest is documenting identity. Recently, he received the Rafael Ramos García International Photography Award. He shares art and culture in his blog: Pop Sonality. 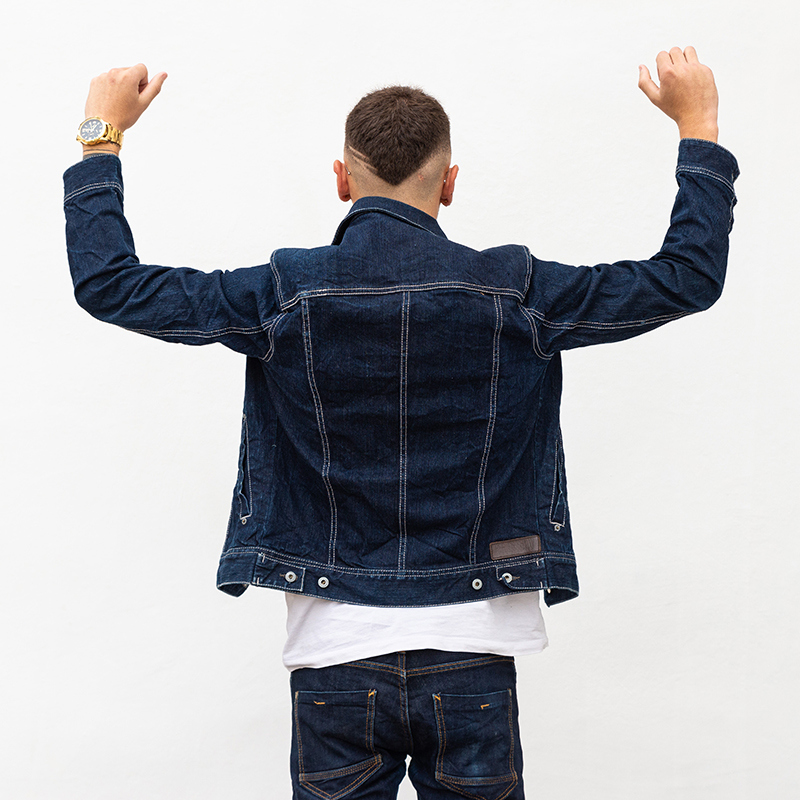 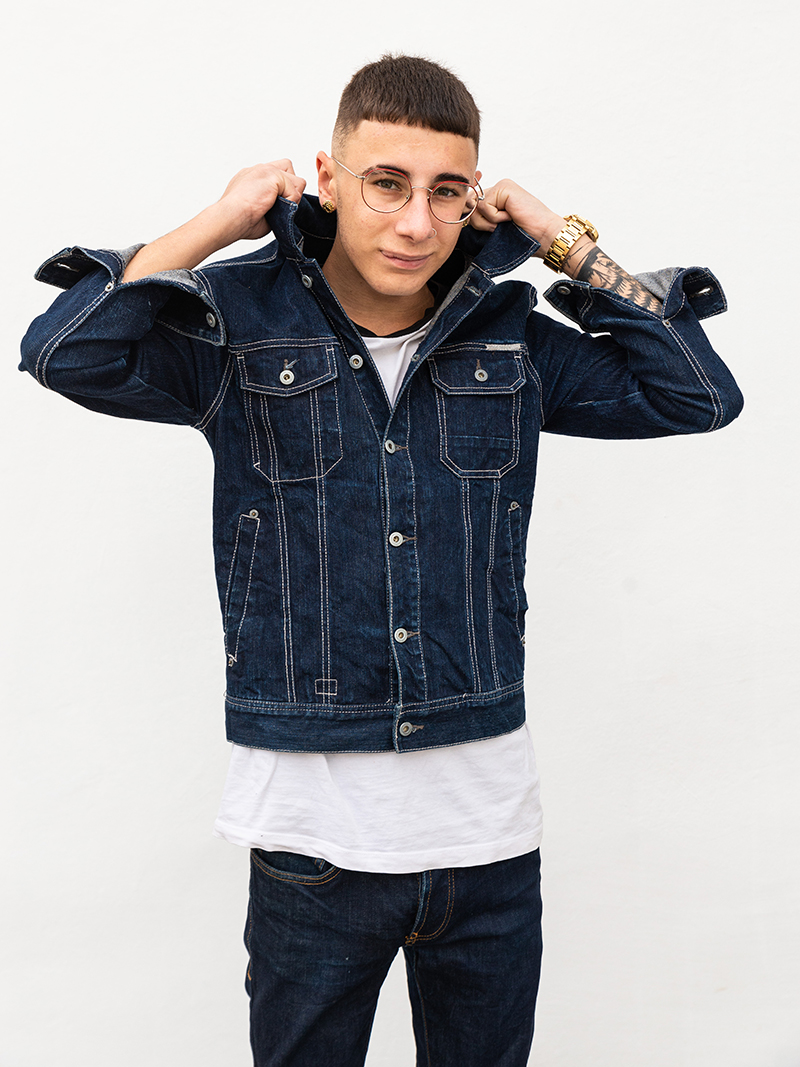 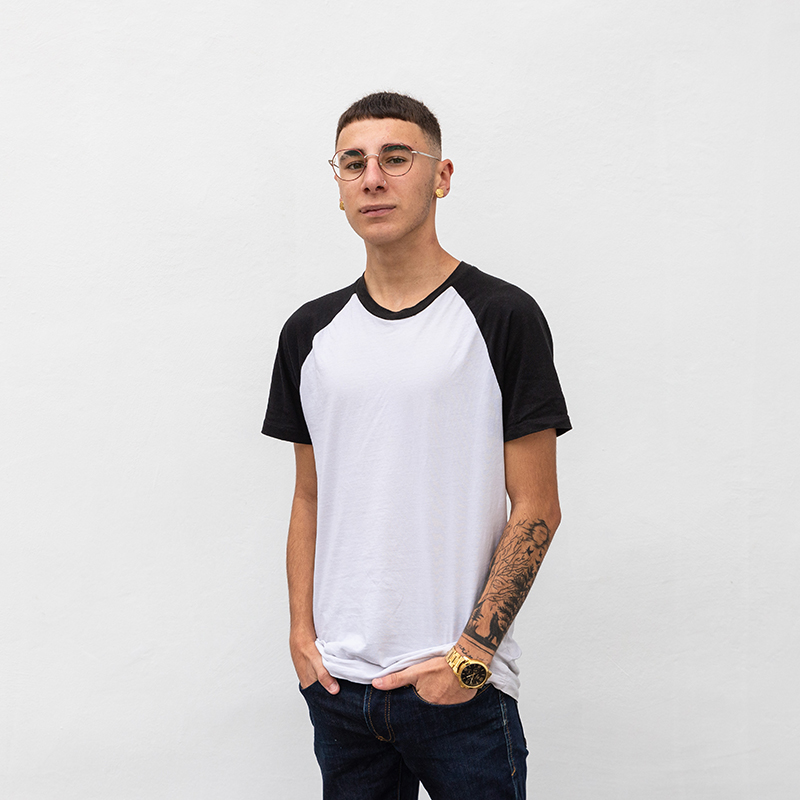 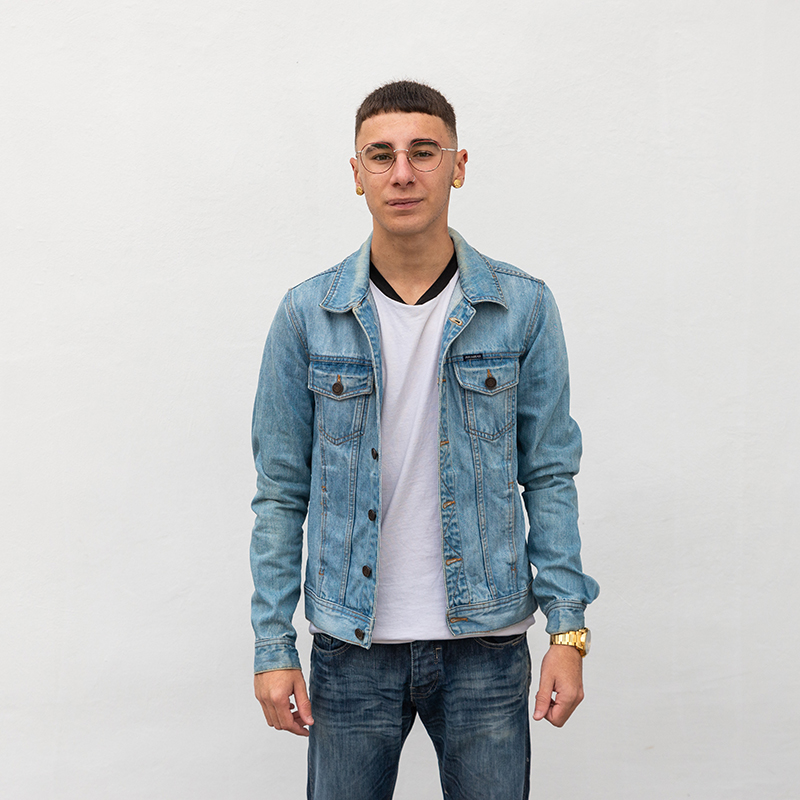 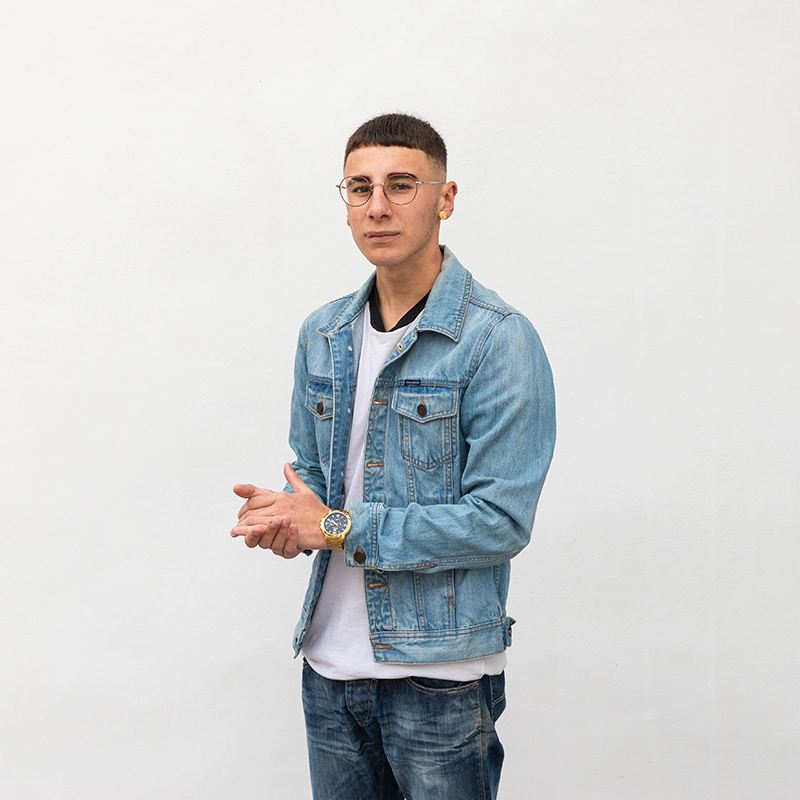 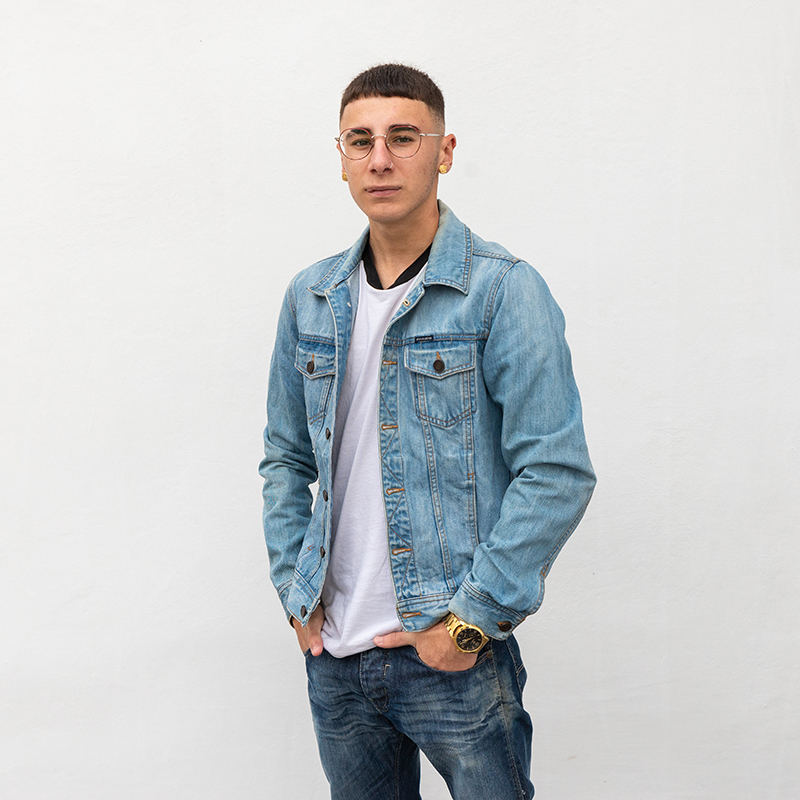 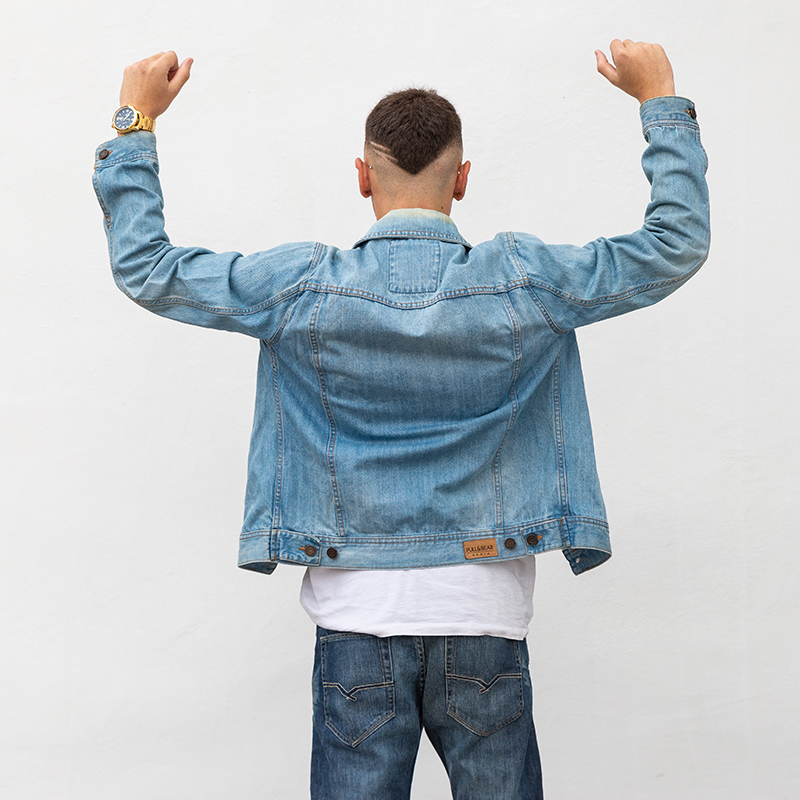 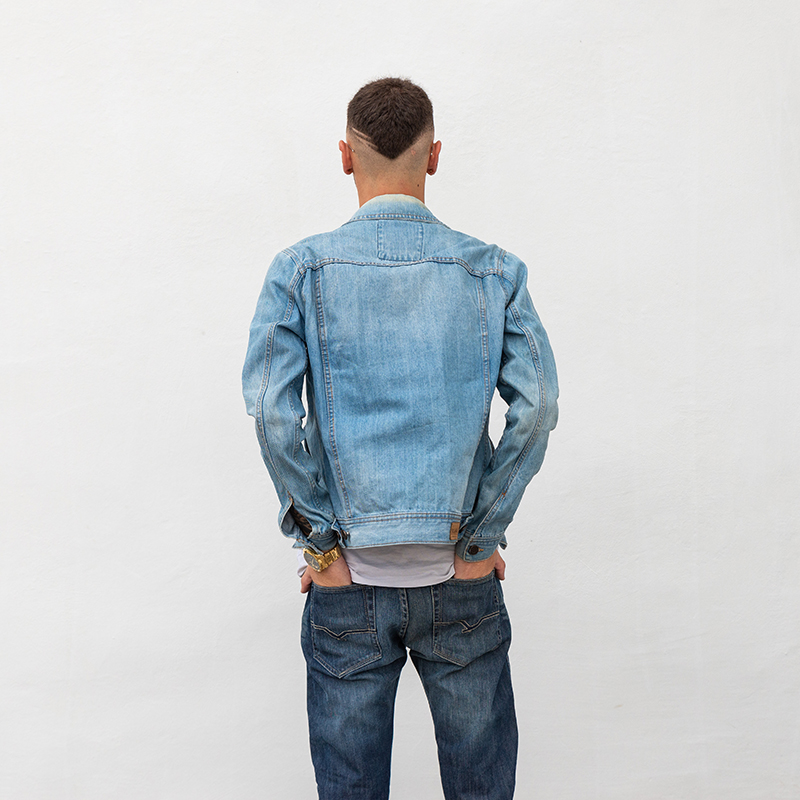 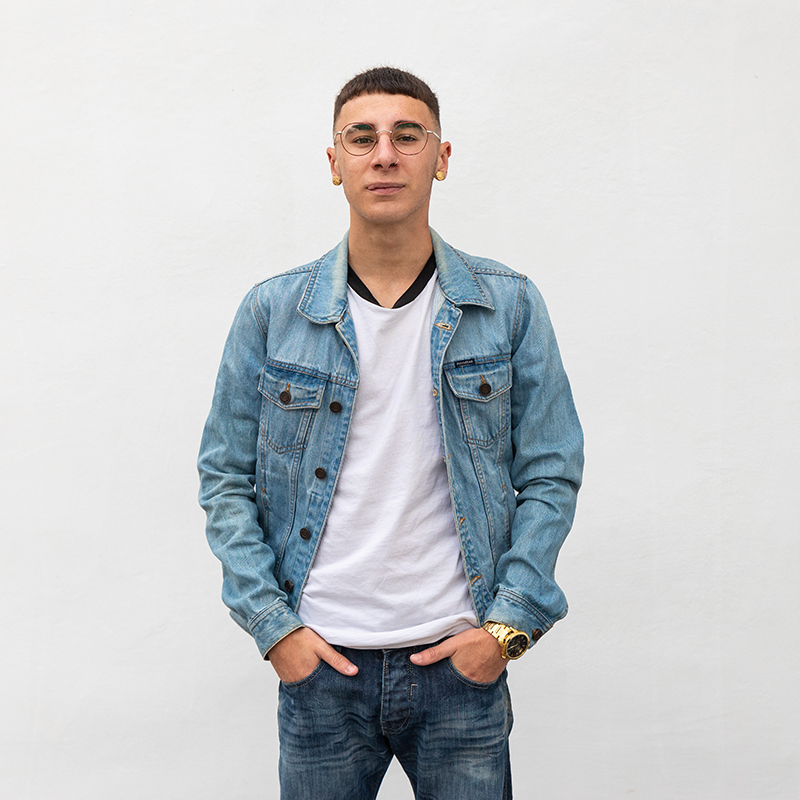 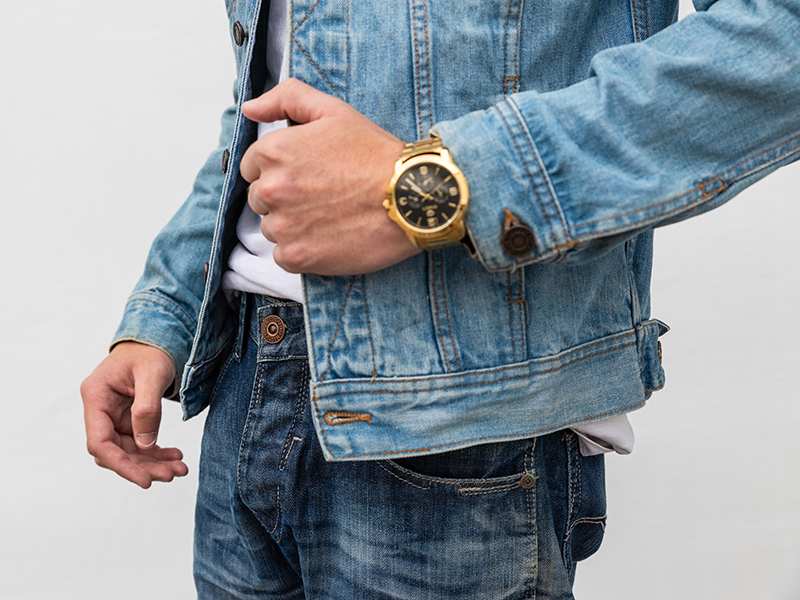 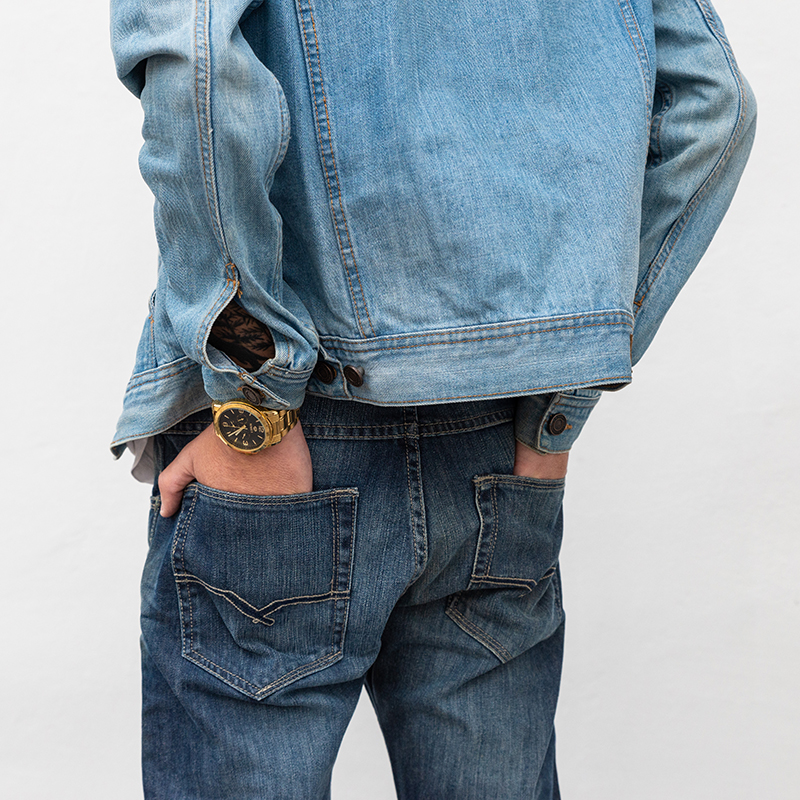 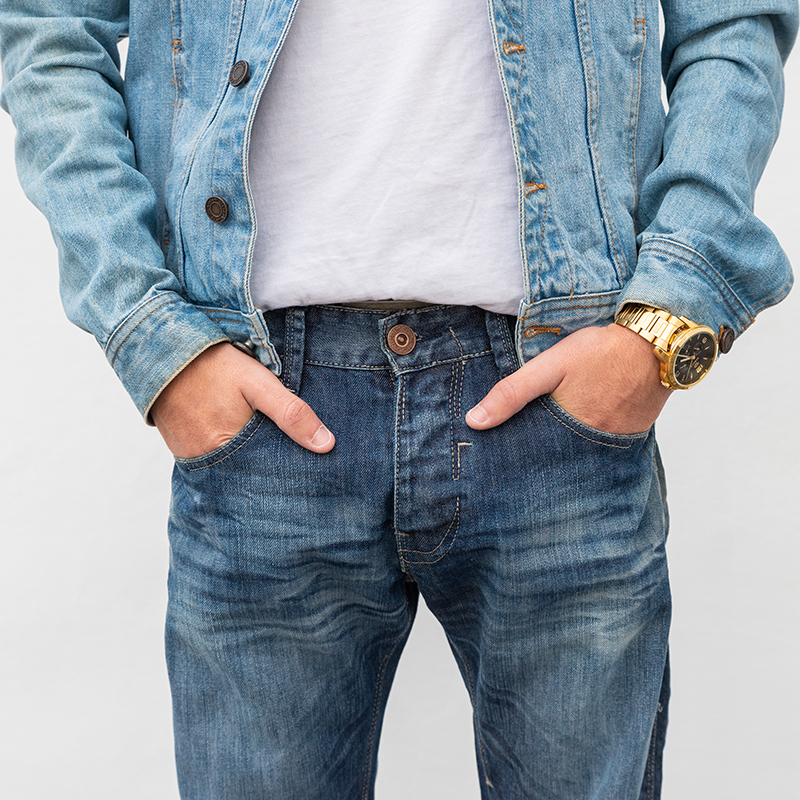 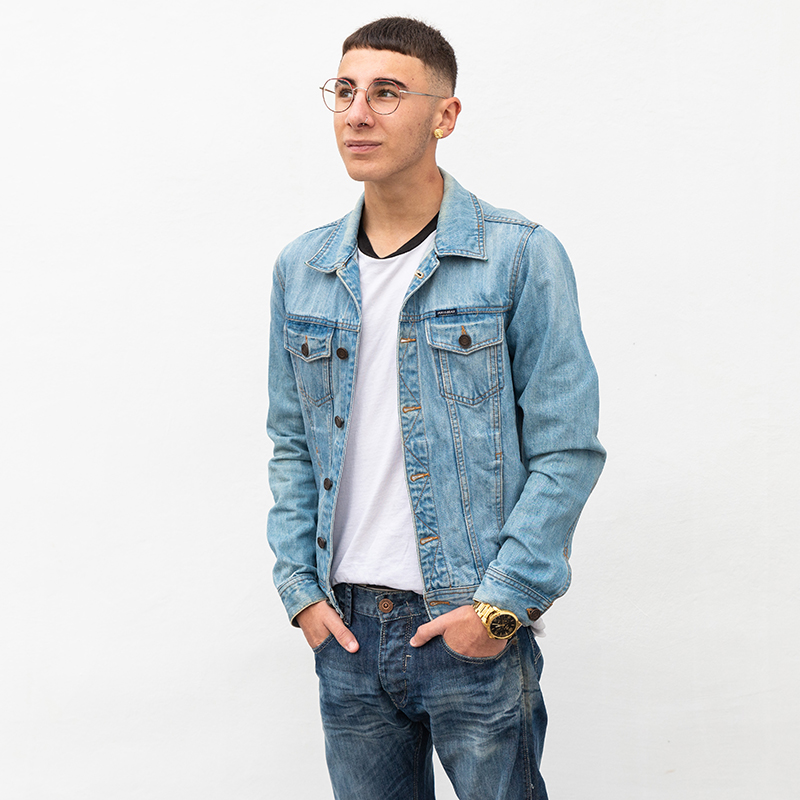 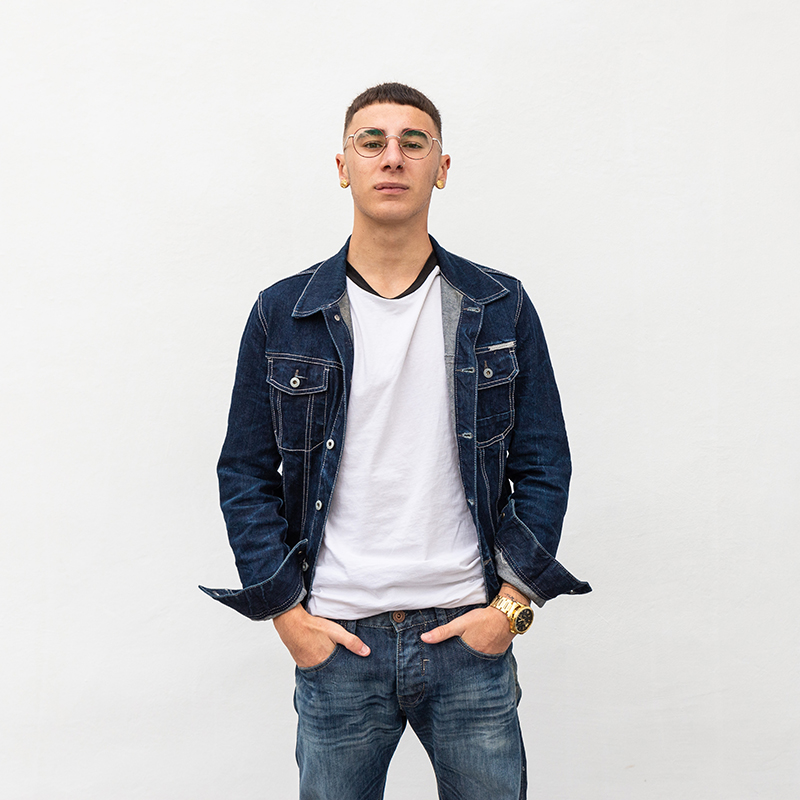 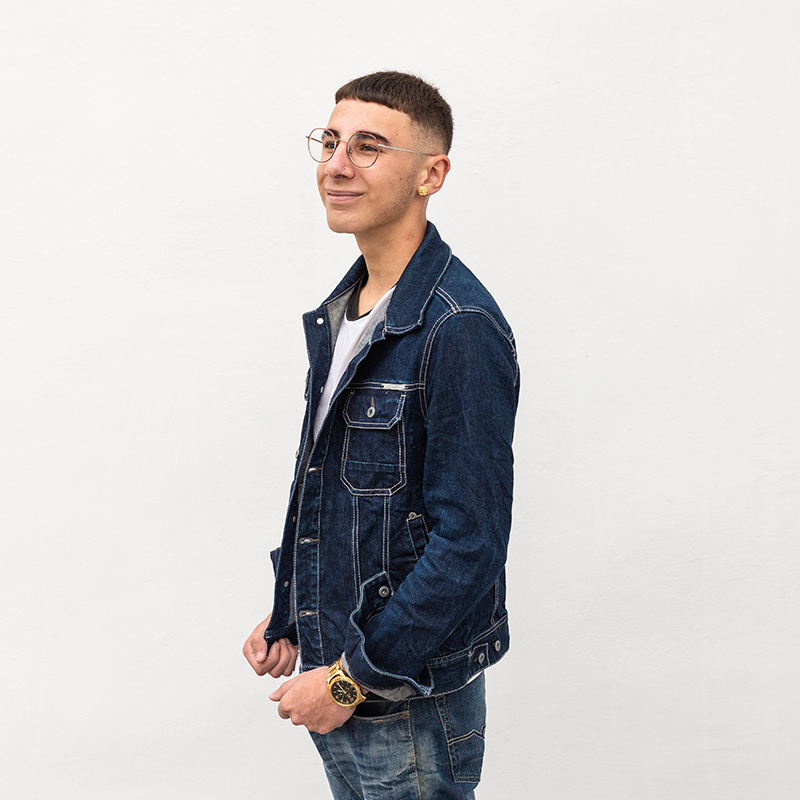 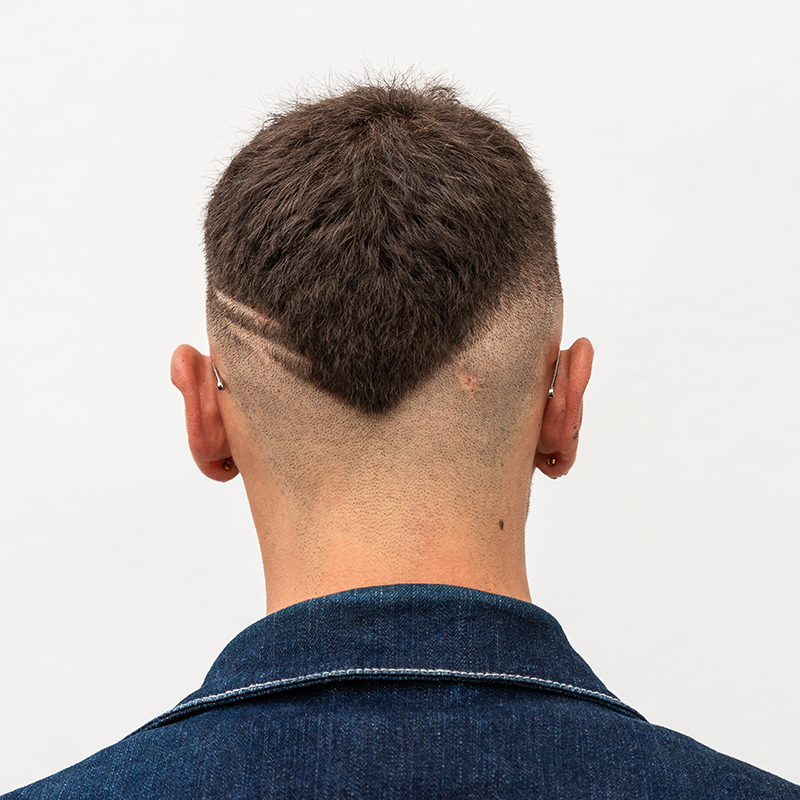