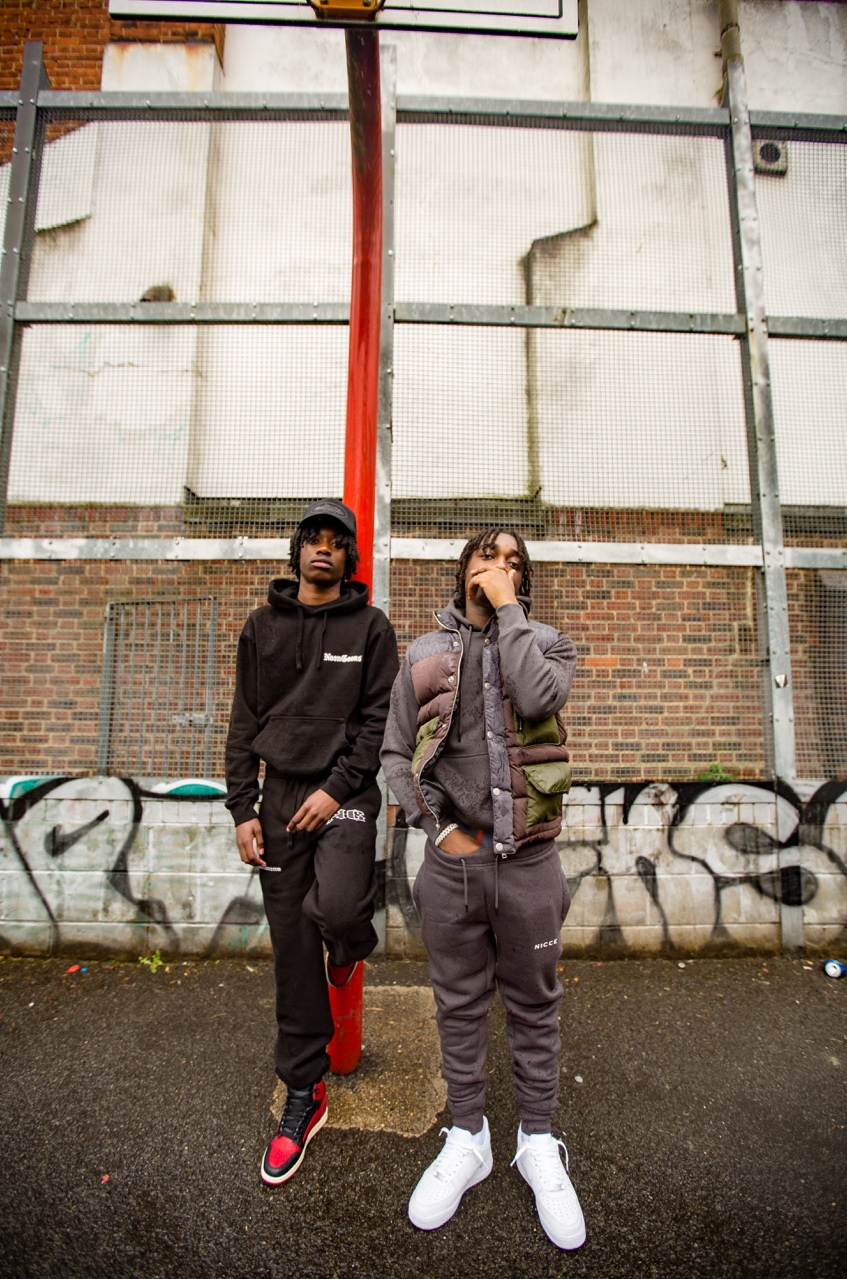 After releasing the audio to their track ‘Cutie’ which exploded onto the scene, Taifunds and Deniro5ive are now ready to unleash the official video on GRM Daily. A bubbly production with trippy transitions helps bring life to this summer track. Providing energy throughout with the duo and friends, they help to portray the atmosphere of the track. Similar to the original Tik Tok they released, it has a fun vibe but layered across many locations including elaborate balconies, residential areas, and studios.

The track will be their second release together and is set to cause a commotion this Summer. ‘Cutie’ is holding weight already with traction on Tik Tok, and this next generation of talent is going to hit the ground running

Growing up as childhood friends on the same estate in Clapton, Hackney, with their musical passion commencing in school, Deniro began home recording tunes, with no intention to put them out. Around the second lockdown in November 2020, the teens who are still in school made this single ‘Cutie’. The teens uploaded a snippet and video onto Tik Tok which stars their mutual friend Araloyin Oshunremi (a main character from Top Boy). The video received 100k views and over 700 organic creations.

Previously putting out a track and music video called ‘Kings’ on Mixtape Madness, the visuals accumulated 27k views for their first ever track. Their follow up track ‘Cutie’ is oozing with energy, a rolling piano that surfs across the rhythm created by the quick percussion and 808’s. A catchy chorus “this track here gonna be a movie”, which explains the fast growth on social media. Both artists bring their own flair and style to the track with inventive flows and memorable one-liners.

This highly anticipated track has all the components to form a serious summer anthem and this year it is very likely we will observe a loud arrival on the scene from these boys. The future is not just ‘Cutie’, we are only touching the surface of their tracks.