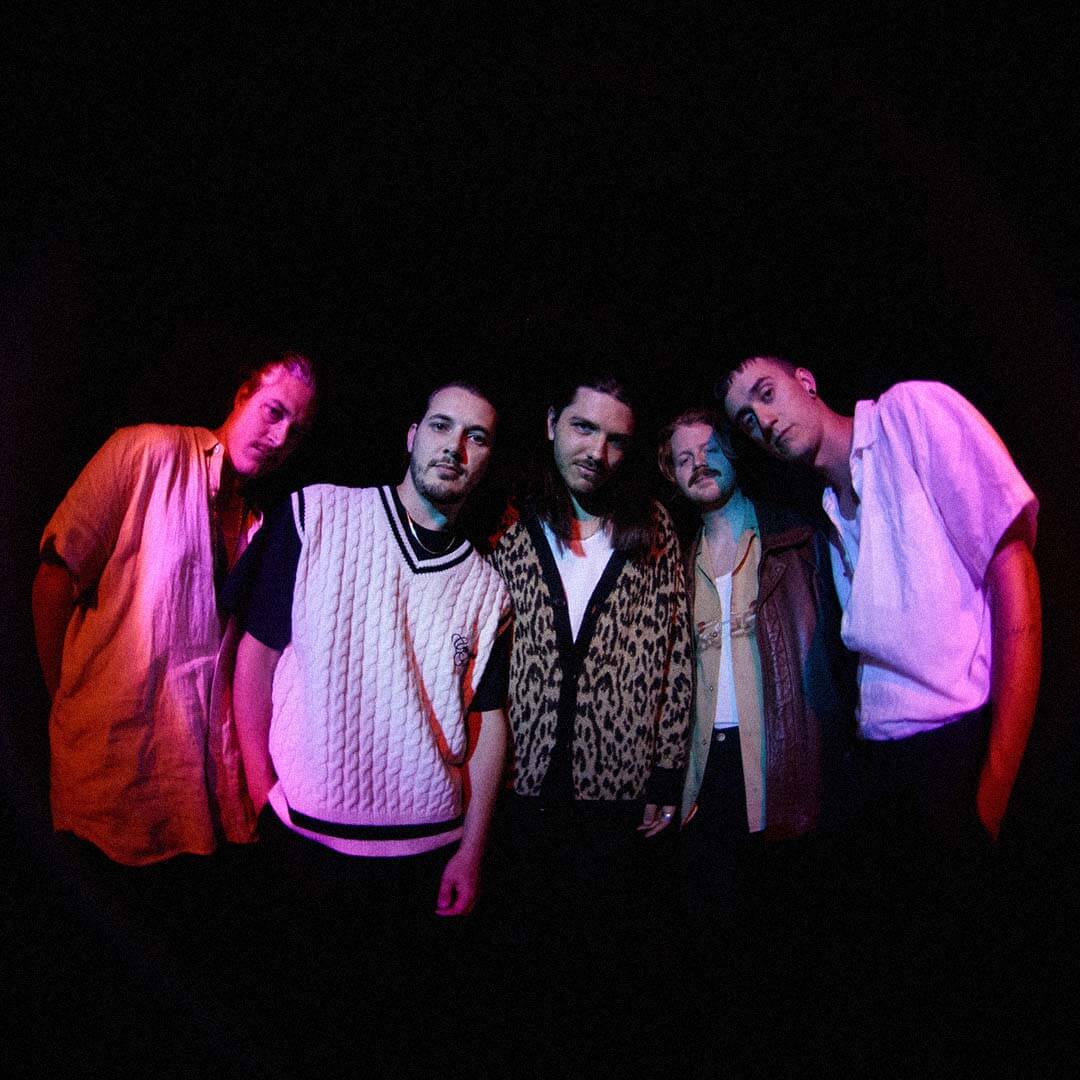 Penfolds Bin Cabernet Sauvignon or an Old Fashion should do the trick.

We’ve just released our latest EP ‘Everything We Once Knew’ and we played some shows here in Sydney to celebrate. We have some exciting things coming up later throughout the year.

Vintage clothing with a mix of class and a whole lot of nike wear.

It changes often, normally we start almost every song as a jam and then we put lyrics around it afterwards.

We like the industry as it is. Honestly we’re having a good time with what we’re doing.

Our songs take you on the journey lyrically and sonically in a way you feel connected to the story that is being told.

8. A question you’d like to answer, but never been asked in an interview before?! + Answer pls