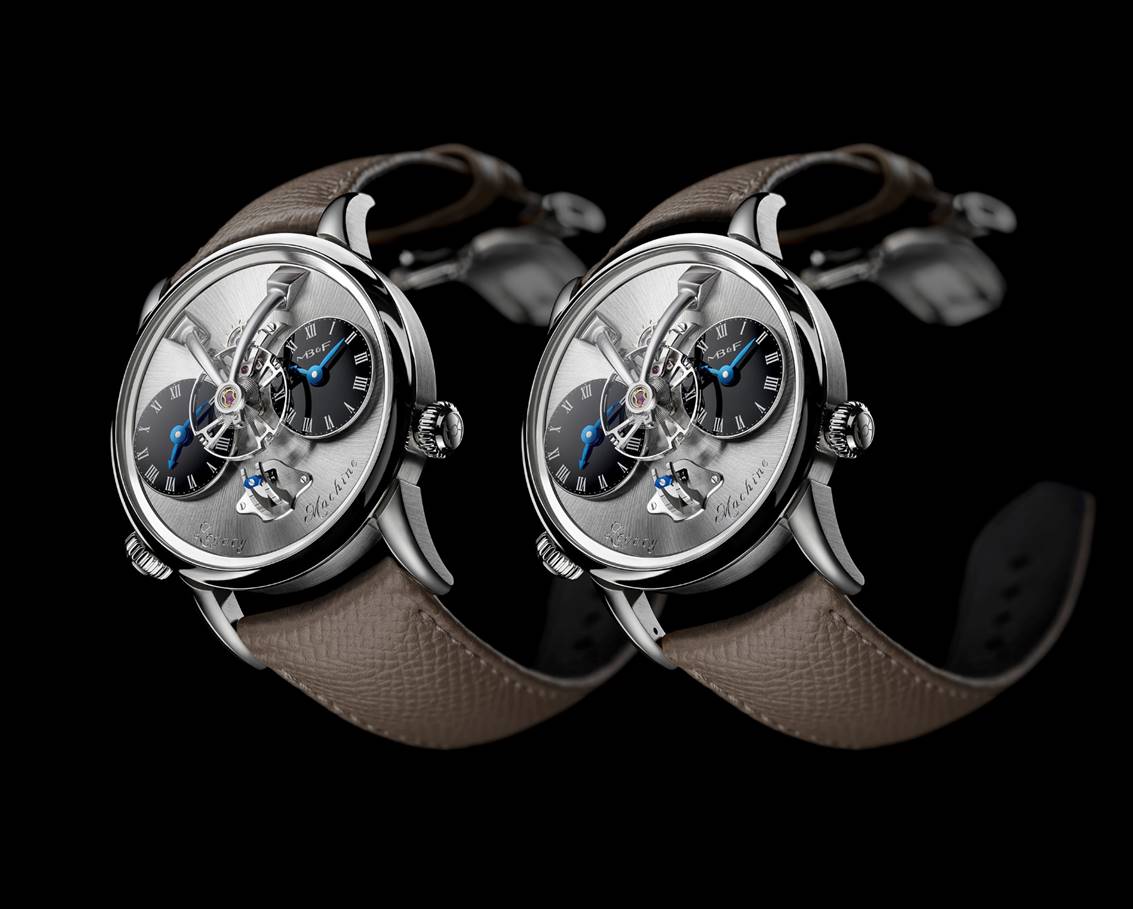 The LM1 “Longhorn” follows on from the HM4 Kittyhawk prototype, also sold on the 10th anniversary of the HM4 collection (in 2020) to one of our most avid collectors in a private sale. To make this second prototype sale fairer and open to all MB&F aficionados, we’ve asked Phillips in Association with Bacs & Russo to auction the piece on Sunday, November 7th (2021) in Geneva– and we are donating a significant portion of the proceeds to Save the Rhino International.

The name “Longhorn” refers to the prototype’s lugs, also called horns. During the initial LM1 design iterations back in 2009-2010, the idea of long horns was explored, but the position of the spring bars for the strap was problematic – close to the case or at the tip of the lug? Depending on your wrist size, both options can lead to a bad fit. We finally opted for shorter lugs, but the longer horns were always at the back of Maximilian Büsser’s mind, who explains: “During one of our recent brainstorming sessions I suddenly had the idea to drill two holes in the long horn for the spring bar – one hole at the tip of the horn and the other closer to the case – and then let the customer decide. I don’t know why I didn’t think of this 10 years ago!”

What else makes this LM1 Longhorn unique? The vast majority of LM1s were crafted in white or red gold, platinum and titanium. The LM1 Longhorn prototype features a stainless steel case; only 18 other stainless steel LM1 models were produced for the “Final Edition” of 2017. The LM1 Longhorn is paired with a rhodium-plated base plate and, for the first time in LM1 history, the sub dials come in shiny black, instead of the signature glossy white lacquer. The arched bridge suspending the signature flying balance wheel is the latest generation, also from the Final Edition, and has a more organic form than the earlier versions. The case bears the mention “Prototype”, attesting to this one-of-a-kind timepiece.

Why the rhinoceros connection? The charity dimension in the sale of this Pièce Unique was a given – and rather naturally, the idea came up to link the “Longhorn” name to the endangered species, famous for its long horn. MB&F selected Save the Rhino International (UK Registered Charity Number: 1035072), a London-based organisation striving to protect all five species of rhinoceros in Africa and Asia. By stopping poaching and habitat loss, Save the Rhino International aims to take rhinos off of the Critically Endangered species list (for more info: www.savetherhino.org). 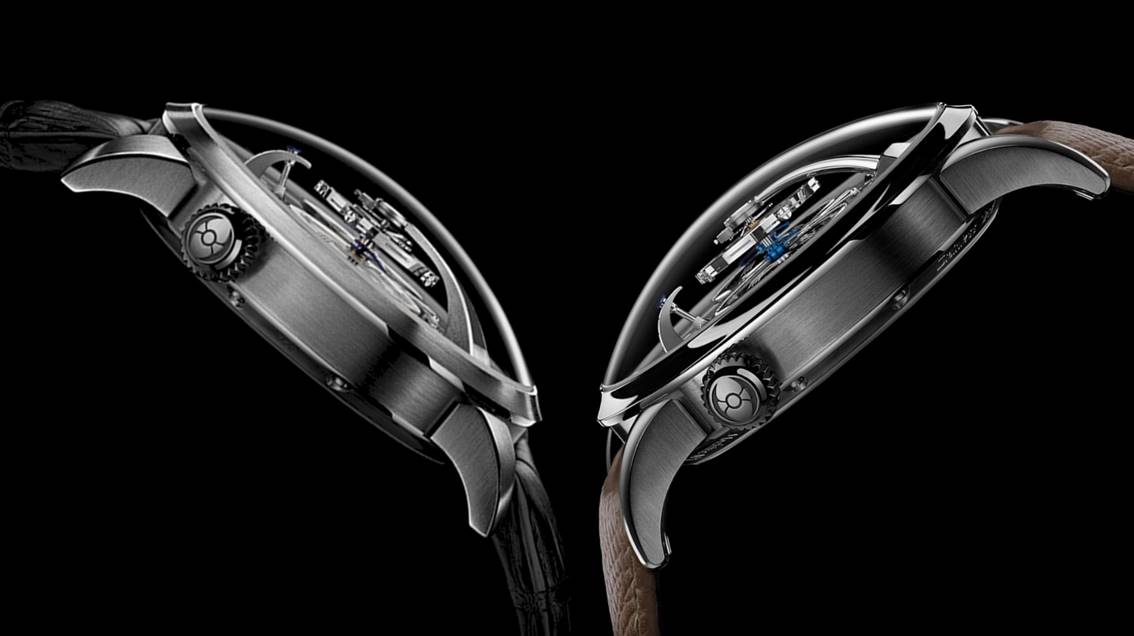 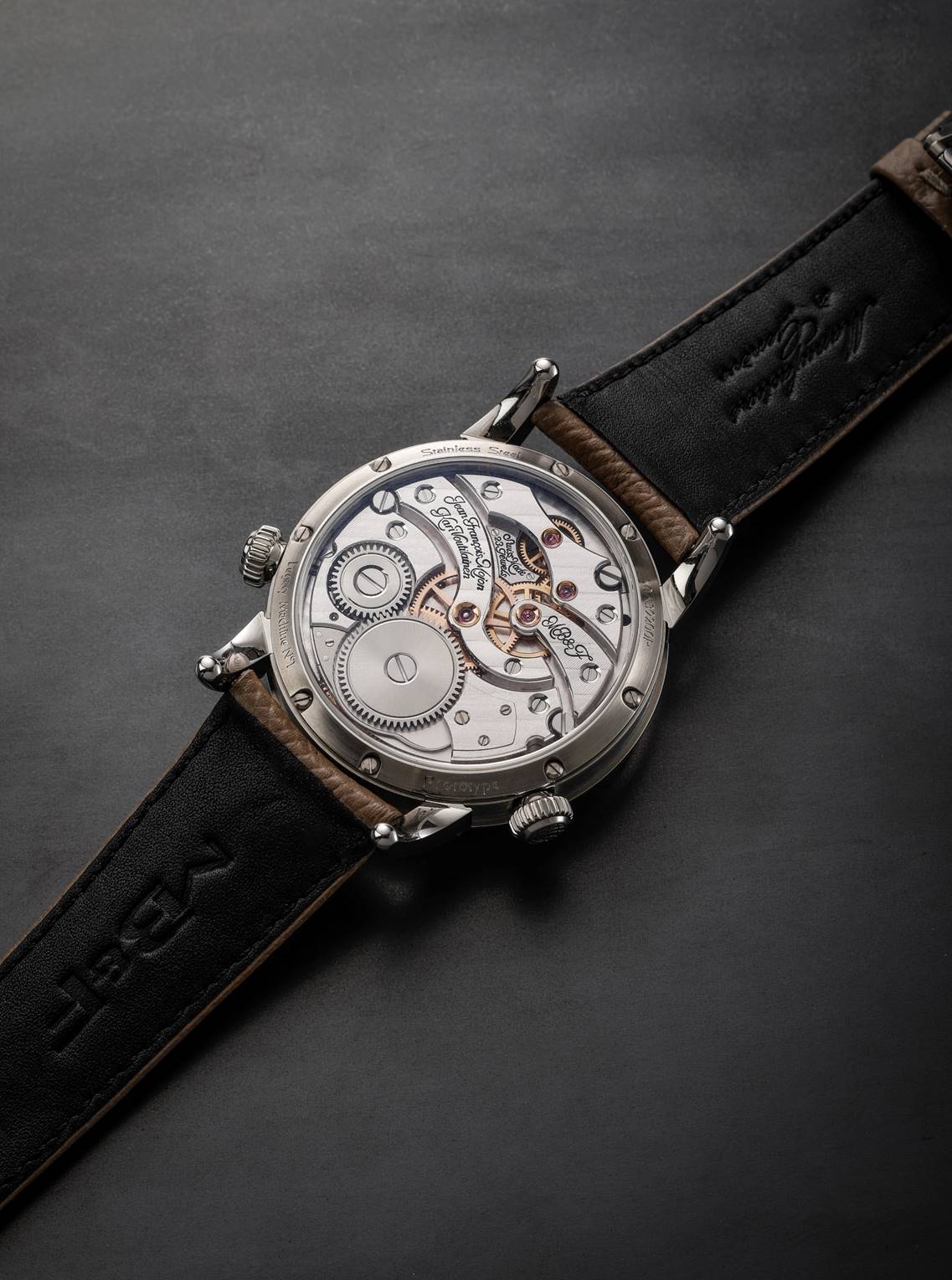 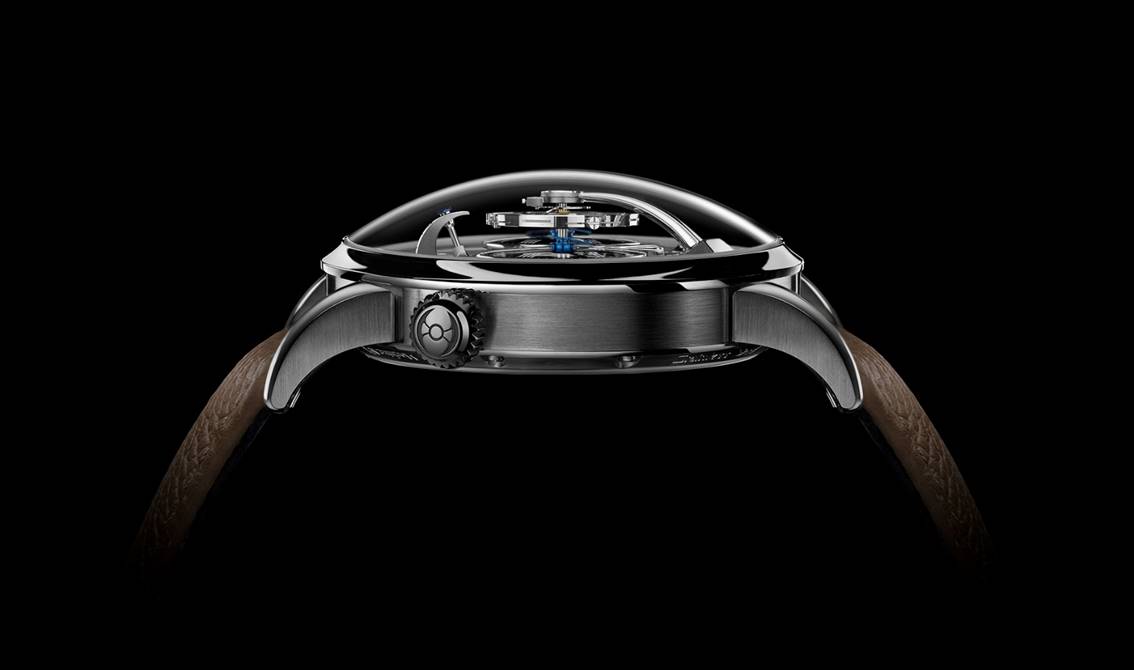 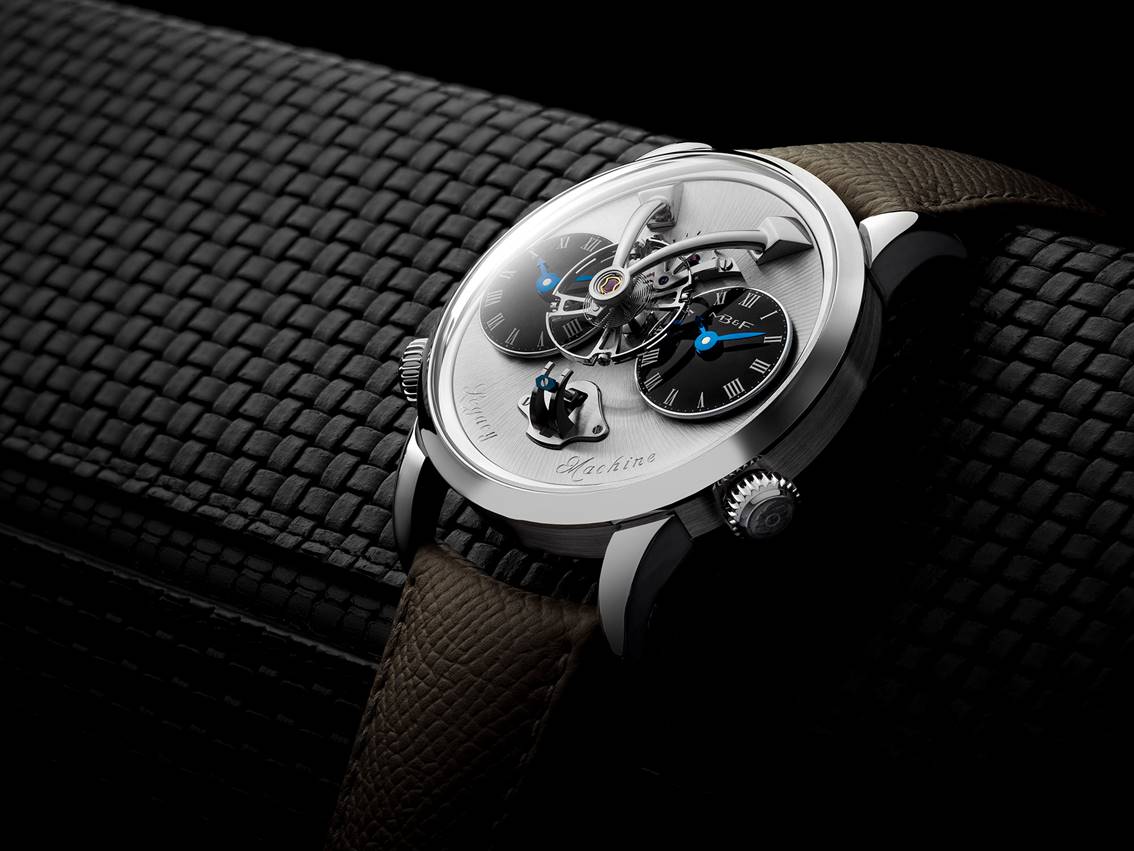 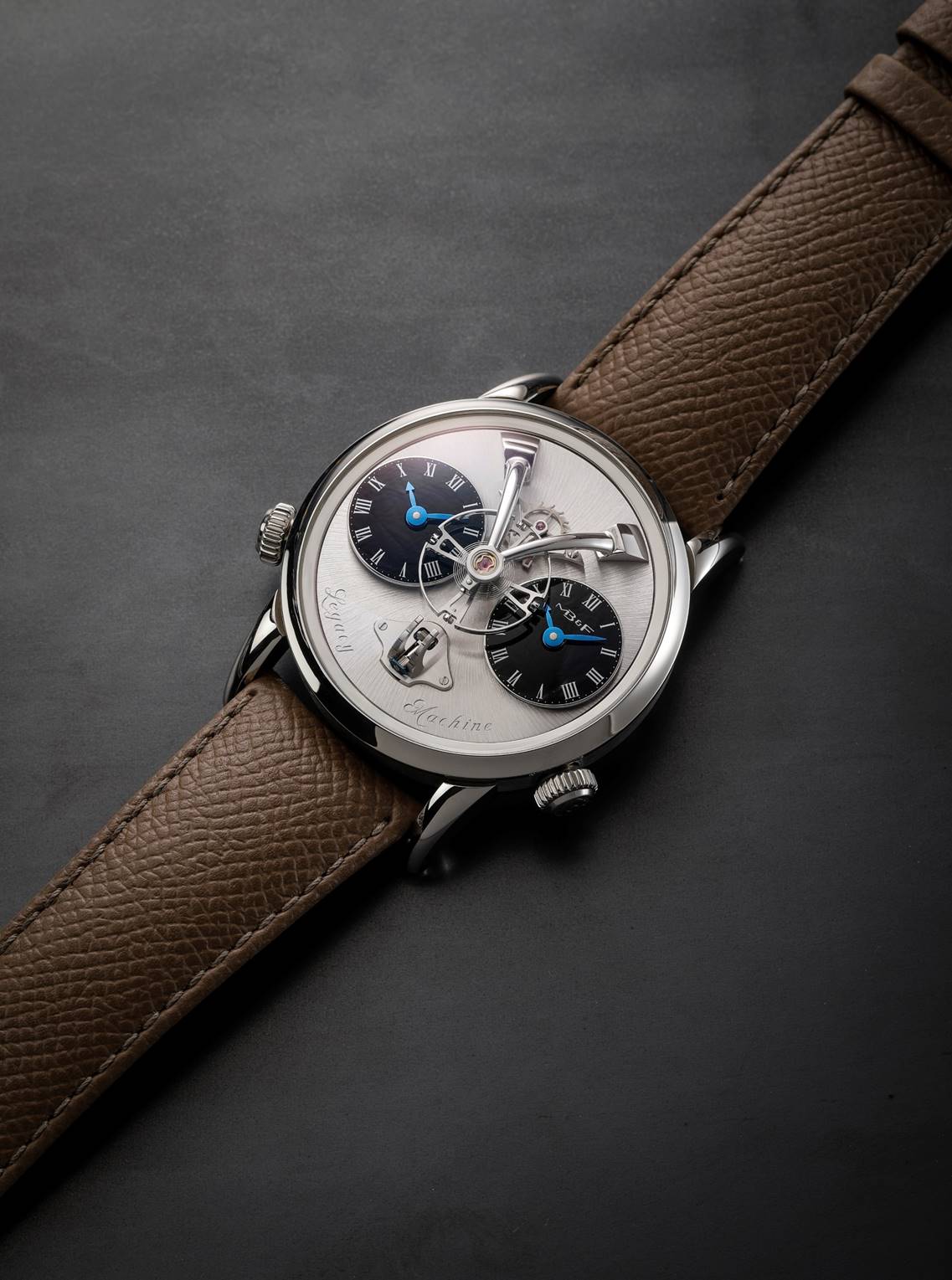