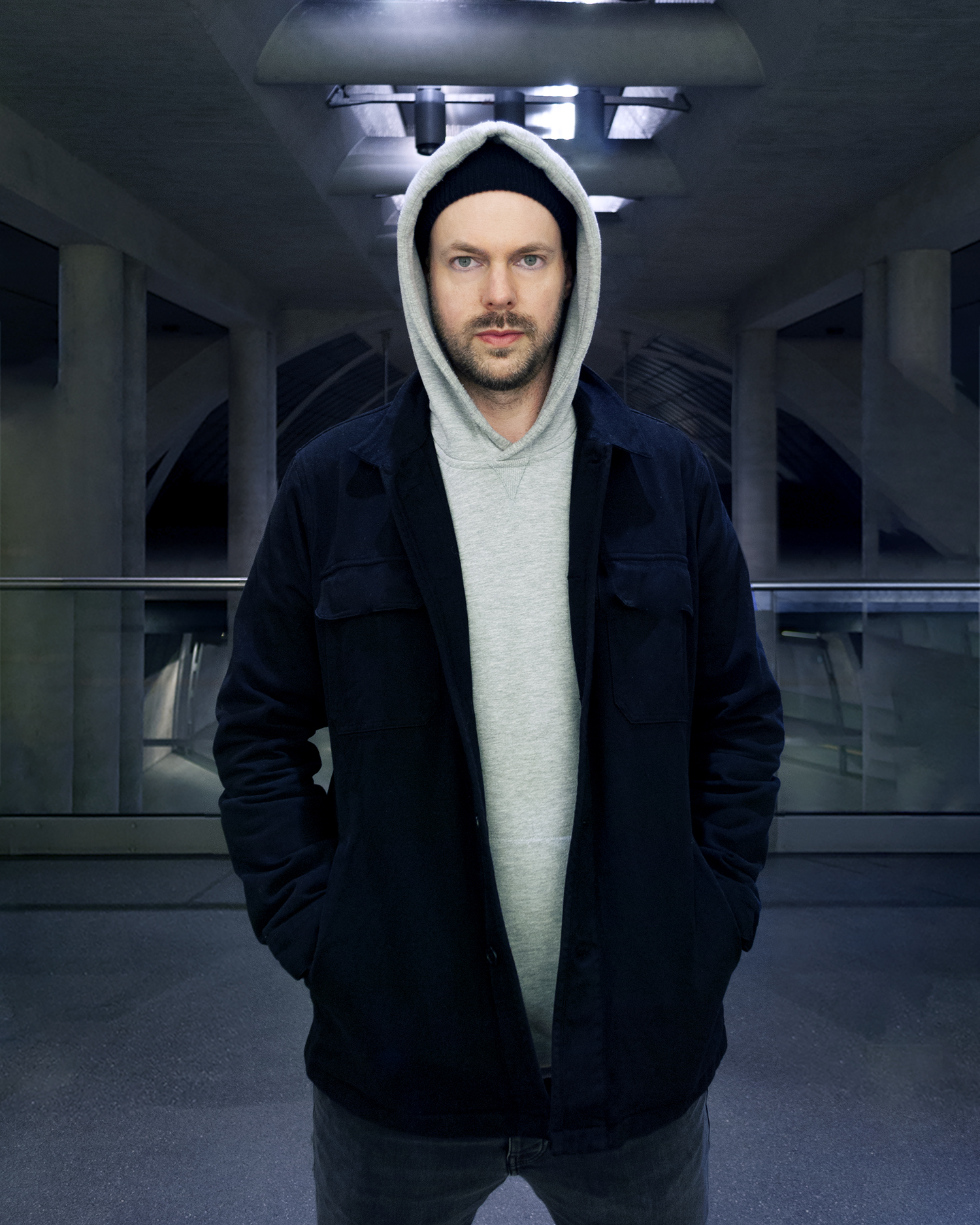 As it is summer I would recommend a Gin Tonic.

I am very excited about my new EP. In April I released the first single “morning lights” and on the 24th of June the whole EP “on my mind” will be released.  This is the first album where I do everything: singing, playing and producing. I even played the clarinet for one song, as it is the instrument of my childhood.

I love conspiracy theories, of ocurse not in a serious way. My theory is safe about Aliens. They will arrive sometime and live beside us (like in Men in Black). But of course they bring a new kind of music that will revolutionize the music industry. And as they have many arms, a single Alien can play like a whole band. That’s a pity, because for booking agencies it´s cheaper to engange one alien instead of a band.

Jeans, T-Shirt and sometimes a training jacket, depends on the song.

The EP is called  on my mind, because I sing about things, which went through my head in the last year during the production.  “Worth it” is a special song. It´s about putting yourself into others , even when they treat you not very well. I am absolutely not good in that, but I practice. I think people are not bad, they treat others like they has be treated or because of their own problems and challenges.

I am weather-sensitive, is that a talent?

Exciting , with a lot of adrenalin. But in the same time very nice and warm, when people move to your music.

I played the piano in a brass Band. When the singer left, I had to jump in and people liked it. After a lot of Bands and jobs I started with MAZ’N. The focus is on electronical music. But it is also Pop, House and sometimes with vocals.