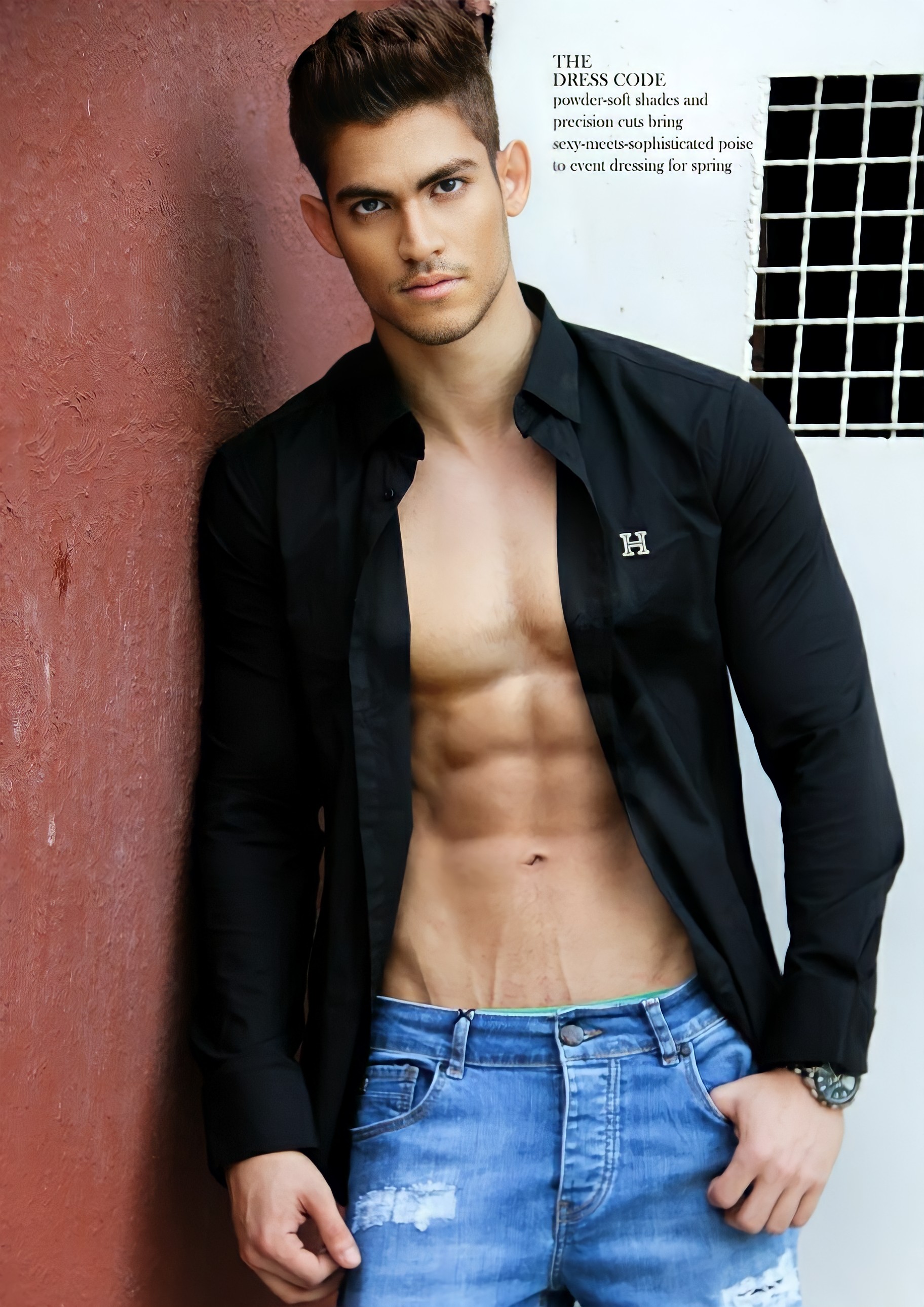 Kian Barazandeh is An Iranian, Dubai based fashion model, actor and former ifbb men’s physique champion. He is known as male model of the year by Fashion Magazine NYC.

If you’ve looked up at billboards in the last year, then you have certainly seen the modelesque face of Kian Barazandeh staring back at you. He’s graced magazine covers, editorials, ads, and commercials, hailed as on the most successful models in the fashion and commercial world at this time. It’s not every day that a Kian Barazandeh-style model comes along, which is why the biggest brands in the world will work quickly to snatch up their brand.

In February of this year, right before the pandemic, Kian received news of the biggest brand partnership of his life: Fashion Magazine NYC. The world’s biggest Fashion Magazine named Kian as their newest face, making their final decision after weeding through tens of thousands of candidates. Selecting Kian to be the face for their dynamic and choreographic photo and video shoot, Kian knew that this worldwide heartthrob was perfectly qualified to represent their brand in the forthcoming media. 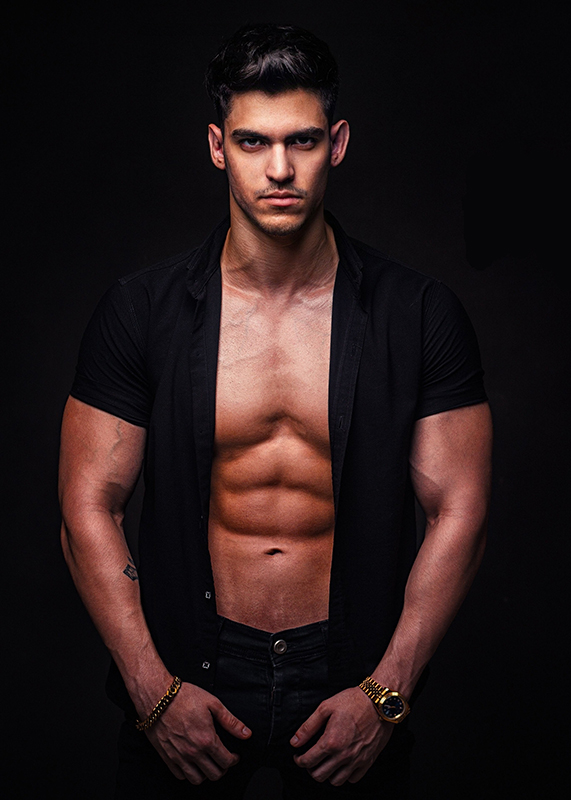 Ironically, never planning to become a model during his younger years, Kian was scouted over one-decade ago by a daring agent that knew he had “the look.” Kian graduated with a Master of Science in computer engineering-applied design, also strapped with experience as a former member of the  boxing and swimming national team of iran. He was a gold medalist as the ifbb men’s physique international in the Azerbaijan international Bodybuilding tournament, helping Kian today to pair his past experiences as a professional athlete and now a professional model. Although he was pursuing everything he wanted in life, Kian knew he couldn’t say no to the modeling proposition. He agreed to start modeling full-time. 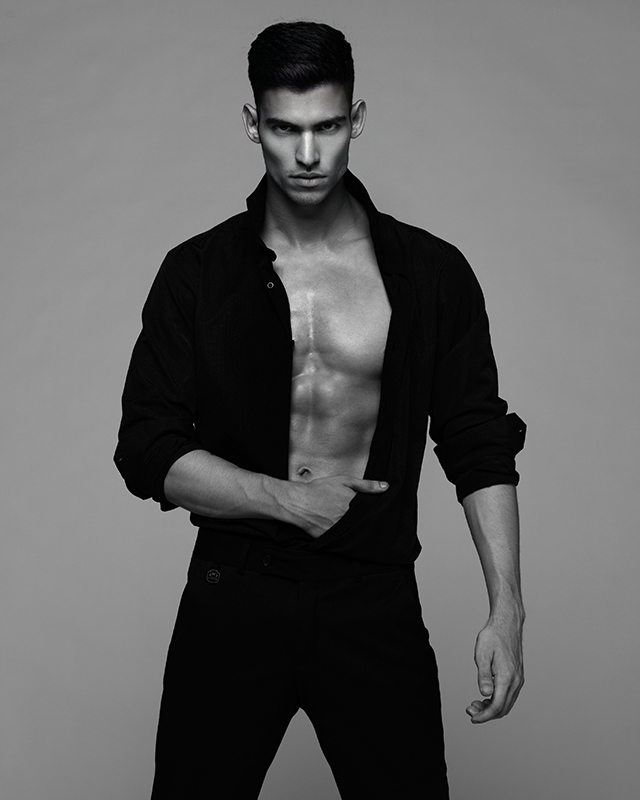 Following his initial modeling scouting, Kian’s career took off at a pace that most other models never witness during their climb to fame. In just one-to-two years, Kian achieved being named IMTA’s “Model of the Year”, sustaining his momentum to win him some of the biggest modeling partnerships in the world. He was tapped to be the Dolce & Gabanna style influencer as well, leveraging their menswear collection with vibrant colors, fine craftsmanship, and quality fabrications. paying testament to his brilliant social media marketing that has won him adoring fans everywhere. 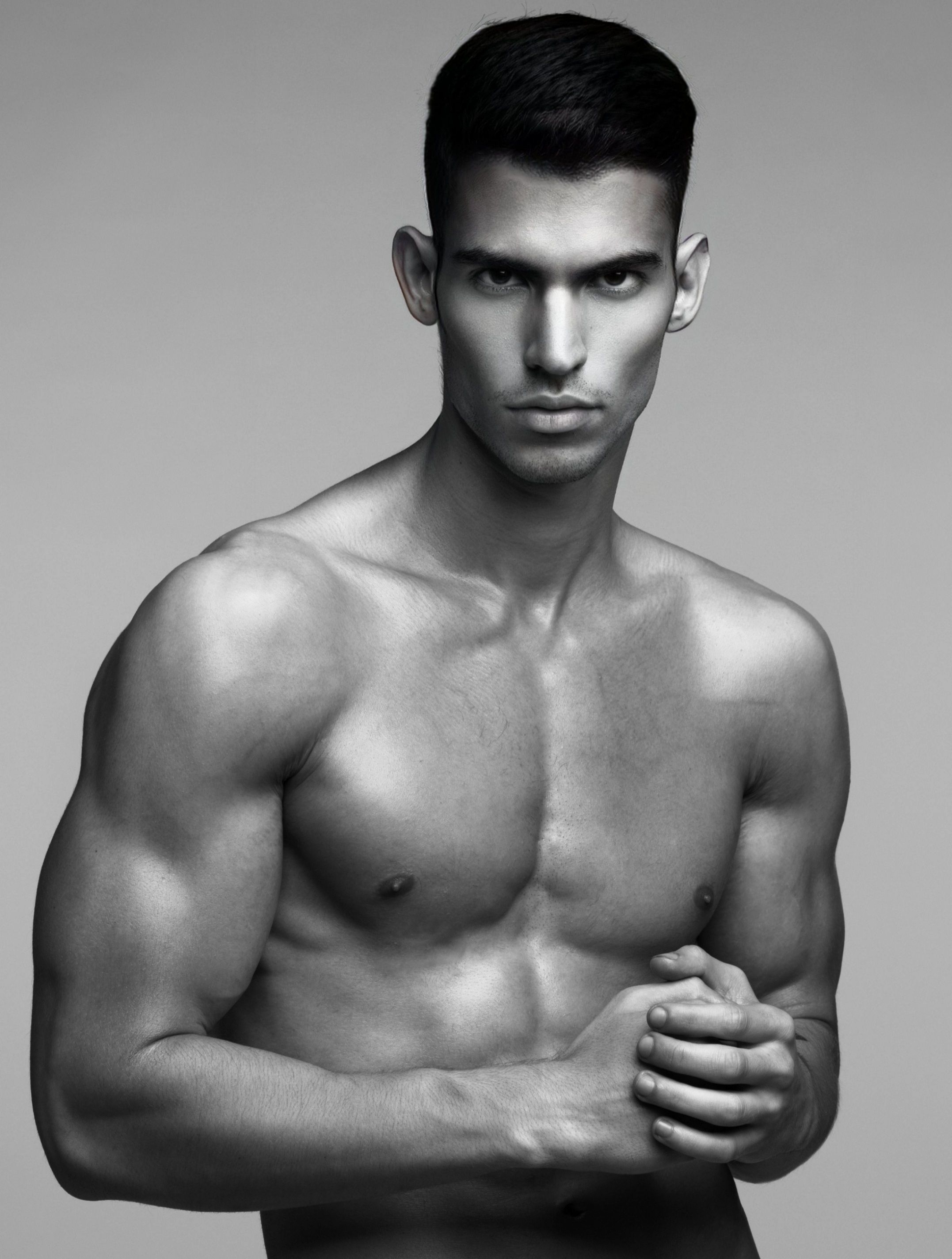 Boasting a unique modeling look that has set him apart from the competition, Kian has been able to dominate the fashion capital of the world, Paris, Milan and New YorkCity. His multi-cultural appearance and daring gaze has won him work in the MiddleEastern, Persian, and European market, stretching his abilities to model for both early 10s and even late 20s jobs. His edgy appearance and affiliation with the high fashion market has had designers from Armani and Versace, to Calvin Klein willing to work with him. At the same time, trendy luxury brands such as Roger Dubuis and Philipp Plein have collaborated with the sought-after male model. 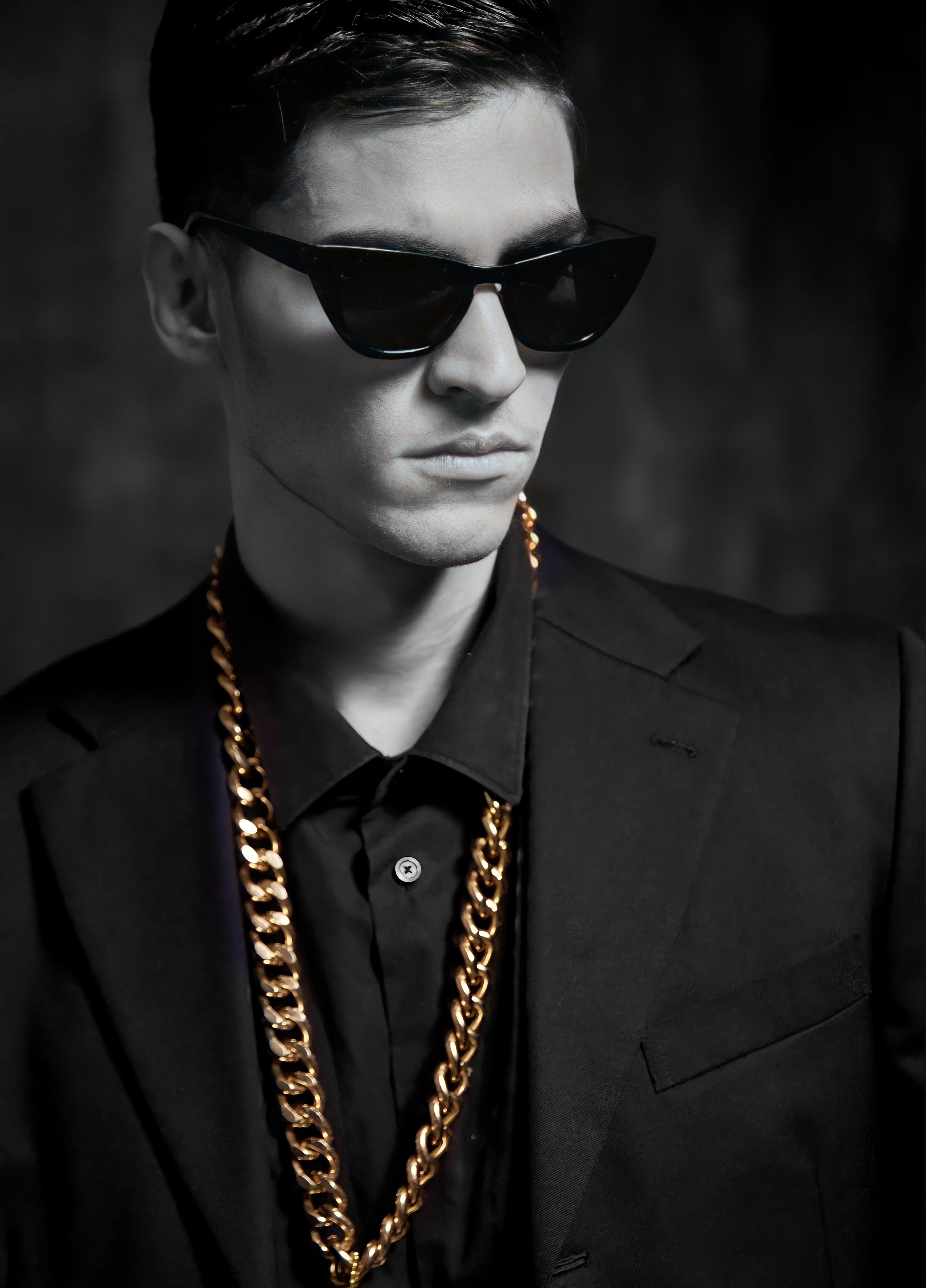