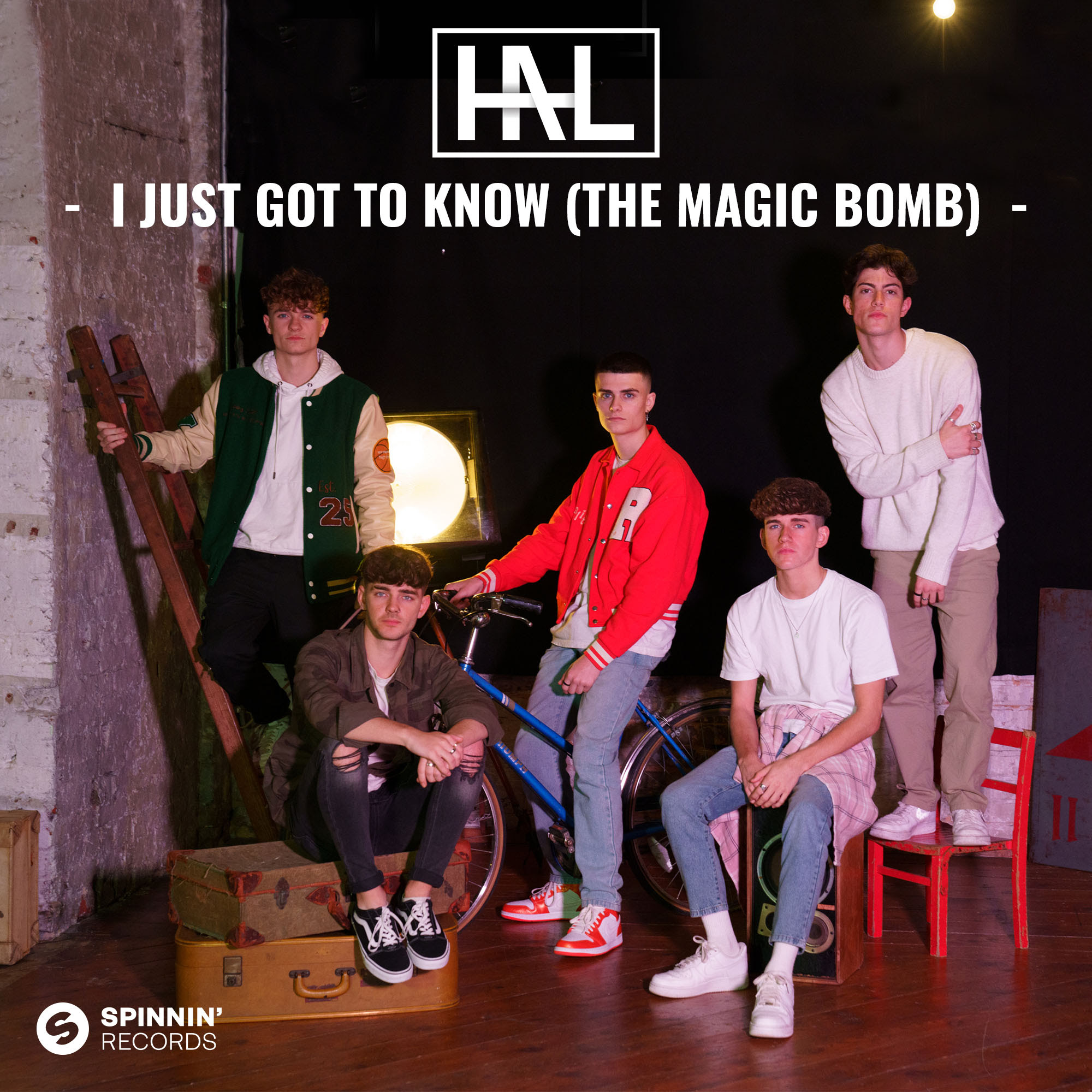 Thanks for having us! Now this new release is a little different to most of our other song, in fact We would say this song isn’t a “sipping” song at all. We think this song would pair perfectly with a shot of Sambuca

We’ve just released our latest single “I just got to know (the magic bomb)” and we have plans to release more very soon. We also have a show in February at the Shepards bush empire (which is a dream come true for us). We have also just released the music video to our latest single, which you can find on YouTube.

We aren’t signed to a label so everything we do it done 100% organically, and we’ve never once used paid promotion

We’re from all over the uk and one of our members (Pedro) is from Portugal.

We currently all live together in a house in Reading.

We are big advocates of mental health awareness. We work with a charity called young minds, and we also travel round the country every week giving talks on mental health in high schools.

We’re all best mates. Living and working together means we’ve got so close to the point that we are basically a little family.

We would probably go with Comme des Garcons. We think it’s fun and eye catching, similar to our music.

We work with a variety of different writers and producers to come up with the best finished product possible. Sometimes this can take a lot of time. Our first single tongue took nearly 9 months to get a finished product. Where as our song like the 90s was finished in about 3 weeks.

We would put more focus on the importance of mental health awareness. The music industry is tough, and therefore mental health has become a serious issues for many artists. We would want to make help readily available for any artists who need it.

Tongue is about the first few weeks in a relationship, when all you can think about is that person.

Casting shadows is about the stage of a break up where you’re constantly thinking about the other person, and everything you see reminds you of them. This is a proper sing your heart out an cry kind of song

Happy doesn’t have a lot of meaning behind it, it’s just a feel good song that hopefully makes people want to dance and have a good time

Like the 90s is about a girl who has started to act differently to fit in, and had a totally fake social media persona.

I just got to know (the magic bomb) uses a sample that blew up on tik tok last year and turns into a club track. This is another songs that’s mean to get people up dancing.

What is our guilty pleasure song?

Every day at least once we all sing our hearts out  to “leave right now” by will young. We think it’s an absolute tune!