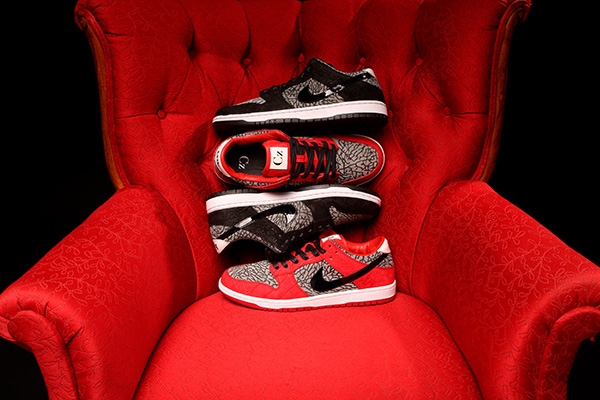 If you’ve been living under a rock for the past 12 or so months, the Nike Dunk and SB Dunks have been back in full force! However there is such a thing as too much of a good thing. For those of you who grew up with the OG Dunks, there really is something about the Silver and Blue box hay days of dunks that still seems elusive or missing in some of Nike’s recently colorways.

Growing up a 90’s kid Connor (Ceeze), was one of those blue box boys, Skunks, Cosbys, TaunTauns, Dooms, the list of grails in his collection from the early 2000’s goes on and on. Inspired by a push to the “Dunk Days” of years past, Ceeze set his sights to reimagine the OG Supreme “Cement” Dunks launched in 2008 and 2012 as a dual toned “Flip” SB Dunk low pack.

The Bespoke designer has taken the tones and textures from the original dunks and has “flipped” them on their heads. Inverting the placement of elephant print and substituting the original flat black/ red napa leathers for buttery soft sueded alligator. True to form, Ceeze has added a custom embossed “Flip” text to the shoes heel and their initials to the shoes tongue tab. 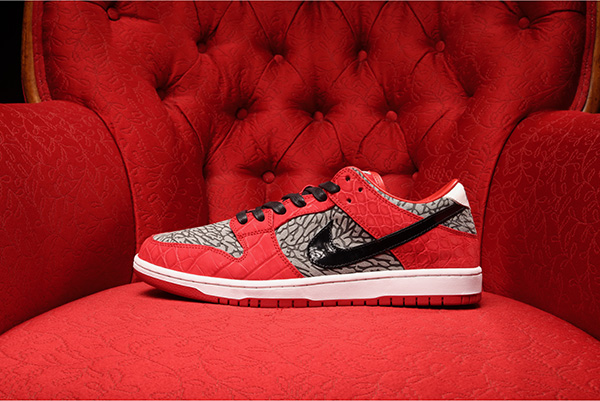 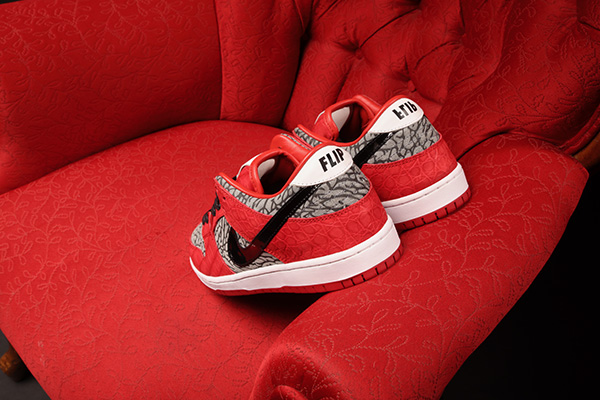 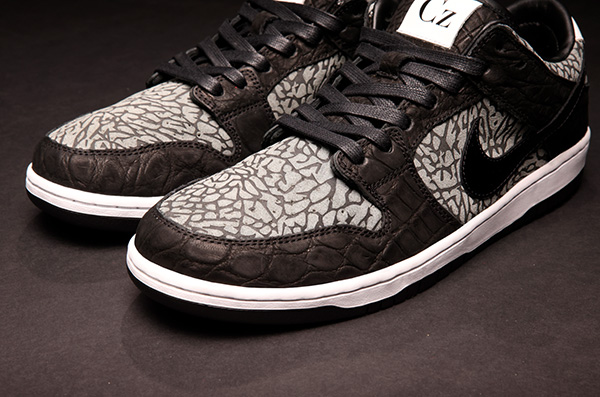 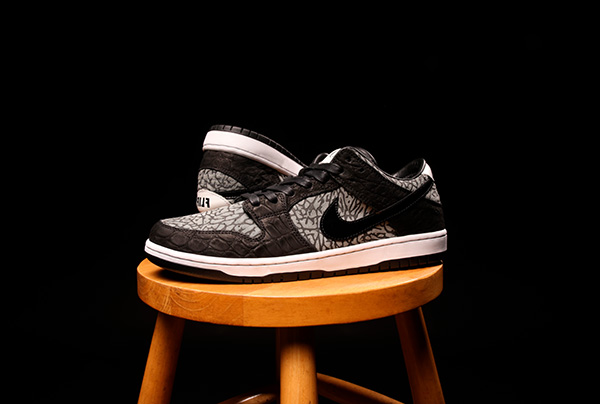 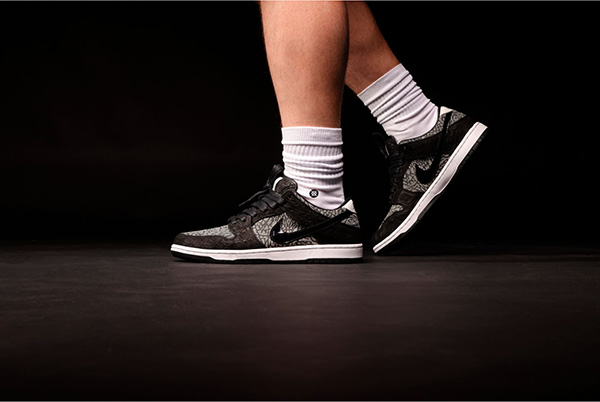 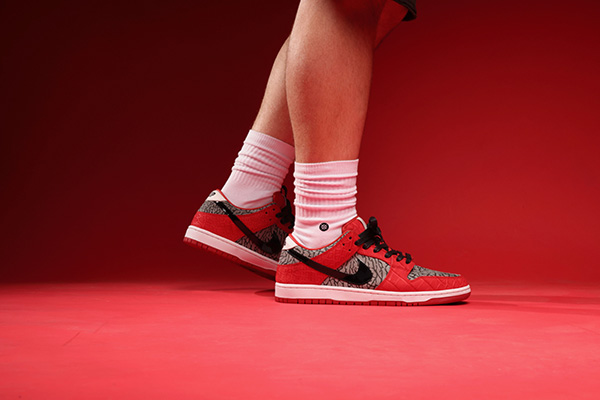 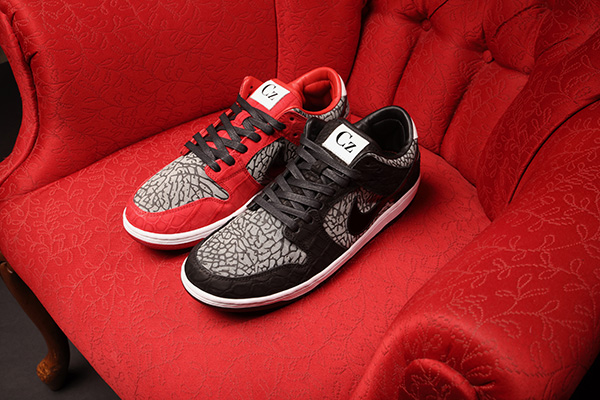 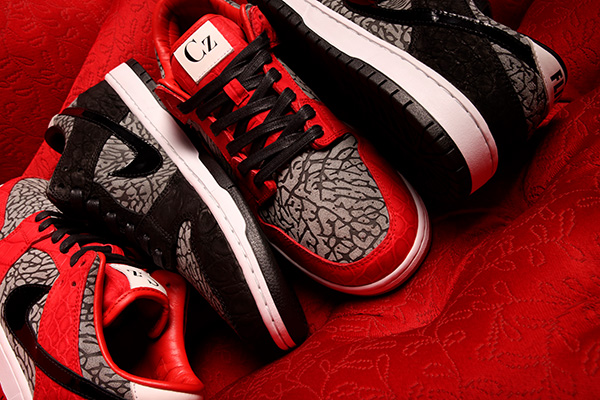