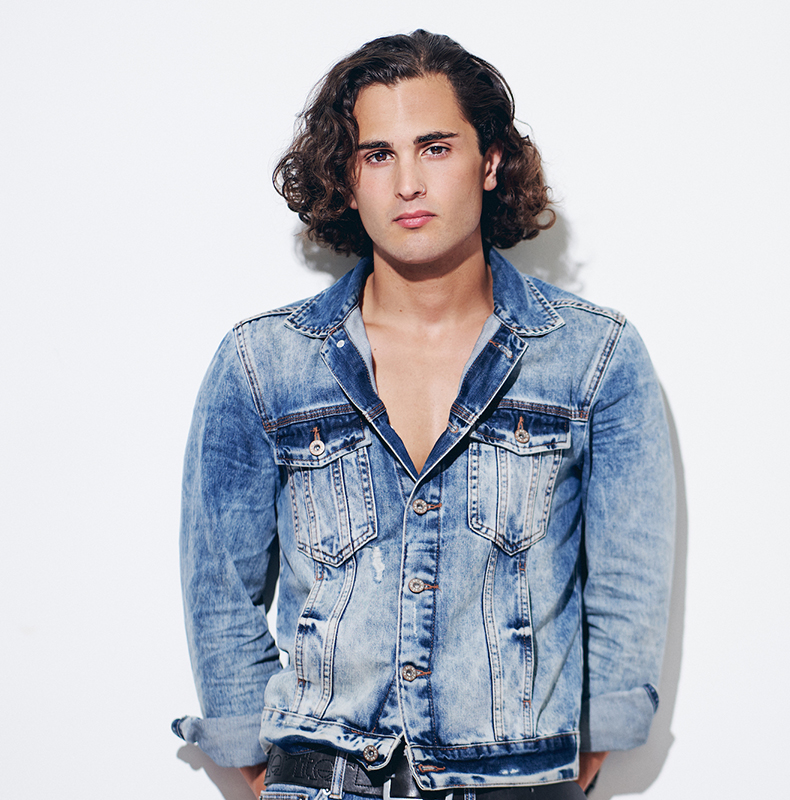 A beer or a coke!

I’ve just released my debut single titled “Miss You” on all streaming platforms. The song is also accompanied by a video which can be found on youtube!

I wish that mutants were real. Imagine being Wolverine.. You could heal instantly and draw metal blades out of your hands at will.

If I were to narrow it down to one style that would have to be modern vintage! That is because in my music I like to use and I am inspired by a lot of vintage techniques and music. But I integrate modern techniques and sounds together with this to create a hybrid of the two.

My songs are about what is in my heart at the time. It is important to me that they are honest and are never fictional. I believe that listeners will connect more with music if you write and create it out of a vulnerable, honest place. There is a message of romance in some of my songs and other times the message is something else that is in my heart.

I went to film school and am a filmmaker as well! I have made a Tarantino-esque short film about a robbery gone bad between an Italian crime family. I have also made a short film about a newlywed couple that get kidnapped by their cab driver while on their honeymoon!

I write, produce and record my own songs

I go into obsession over minor details

I started to learn from my family as they’re all very musical! Later on I started to learn guitar from one of my Dad’s best friends who is a remarkable guitarist. He still plays every day and is still very much a friend of mine now as an adult and of my Dad!!

A question you’d like to answer, but never been asked in an interview before

What superpower would you choose to have?

Reading minds.. I think if you could read minds you could win over any of your opponents. You would know their every move!