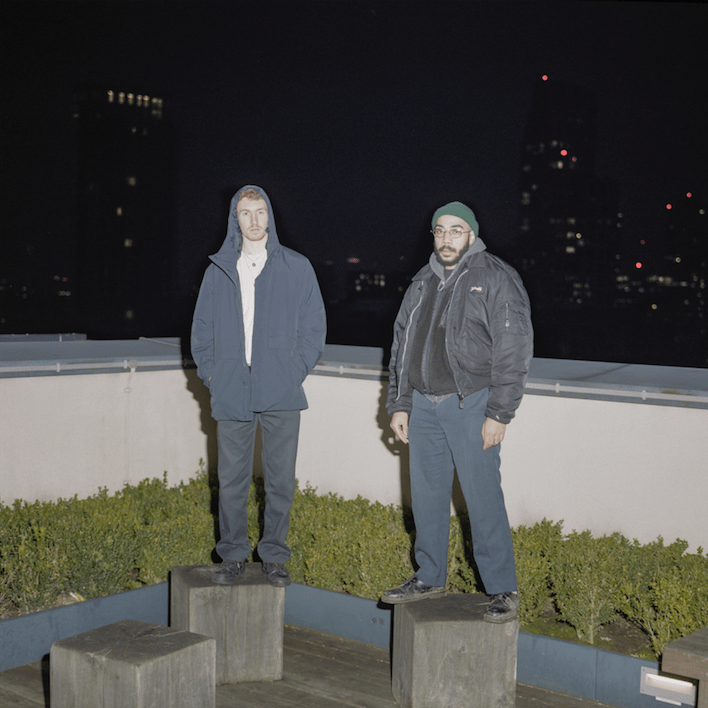 Following the release of their self-titled debut project, ‚YOUR LOSS I‘, West London duo Your Loss are on an absolute tear dropping the second single from their sophomore release, ‚(II)‘.

Titled ‚Chaos!‘ the 3:27 minute track features high energy, punky and abrasive delivery with nihilistic flows from a duo that are truly carving their own sound and niche within the London alternative hip-hop scene.

The Your Loss duo – made up of vocalist privacydied and producer ramon – began developing their unique brand of alternative hip hop in 2018. Having grown up together in West London listening to diverse artists (ranging from Crystal Castles and John Maus, to Earl Sweatshirt and Mach-Hommy), their music has evolved into an untamed, sample-based sound, with emotionally charged melodies and punky vocals that speak to the dopamine hungry youth subcultures coming out of London today.