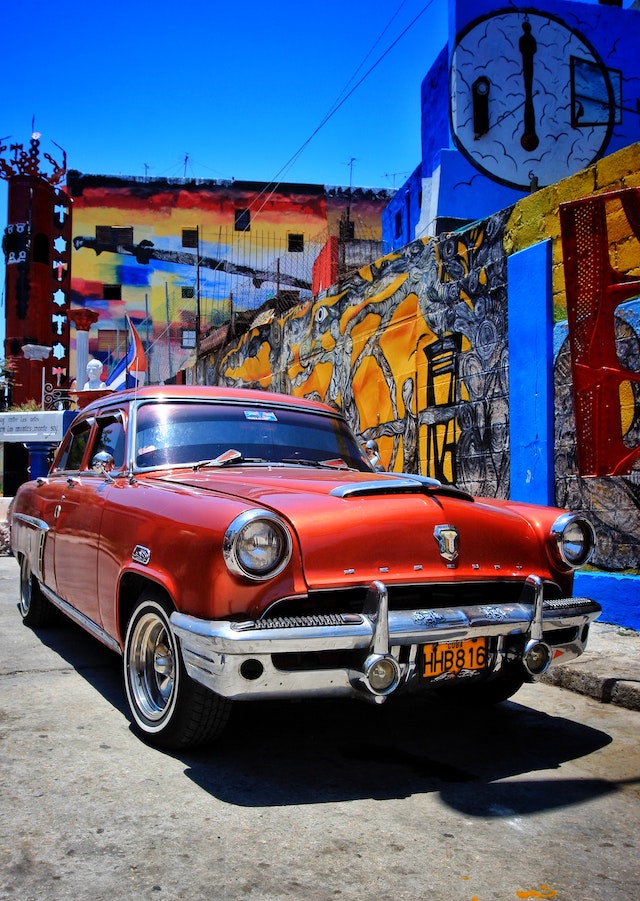 Let’s be frank, despite knowing it’s wrong to judge people, we do it all the time. But have you judged someone on their vehicle of choice? Sounds interesting, let’s get into it.

We all know that a man riding a badass bike with a leather jacket gives off all the cool gestures. The same goes for cars. Cars are not just machines used for transport. It’s been a long time since they became status symbols but they also tell much more about us. A man’s character, personality, and lifestyle can be judged by his car.

Popular culture is filled with examples where Prius or Honda drivers are displayed as dull while Mustangs stand for a cool lifestyle, full of vigor and appeal. People’s love of cars enabled us to know so much about their choice of vehicle. Similarly, how they treat their cars tell so much about their character. A clean and maintained car portrays the caring nature of its owner. Whereas a car no matter the model and make but with muddy tires and stained windows shows that a driver is a careless person and it is doubtful that he will be a caring partner.

A luxury car, say a Rolls Royce, is the symbol of an extravagant lifestyle. When someone is driving such a luxury car, people don’t need much else to know that all other aspects of his life would be extravagant too. It imparts the feeling that the owner loves nice and luxurious things and can certainly afford them. It may also mean that he likes to show off his wealth too.

When you look at an SUV, the first thing that comes to your mind is that the owner is an adventure lover. SUVs are mostly used for off-roading and explorations of unfamiliar terrains. Although today they have diversified in their utility, still a person driving an SUV is seen as a fun lover who is regularly in need of space to hold additional cargo.

On the other hand, when you see a loud roaring car, you immediately judge that the person must be an auto enthusiast who loves the car not as a utility but for what it is. A car laden with modifications like a paint job, spoilers, exhausts, and engine jobs like EA888 tuning among others portrays that the driver knows much about cars and spends his energies on them. Car enthusiasts are not rare to find nowadays thanks to Fast and Furious movies. So, modified cars impart a certain vibe about the driver very distinct from other types of drivers.

In the same way, pick-up trucks immediately give impressions about your profession. Electric cars are relatively new on the list. First, it shows that you are conscious of climate change and its harmful impacts on the environment and thus try to limit your carbon footprint by adopting this greener lifestyle. Secondly, it shows that you love to try new things since electric cars are still making their place on the market.

To conclude, what you drive has a significant impact on your public image so choose it carefully.