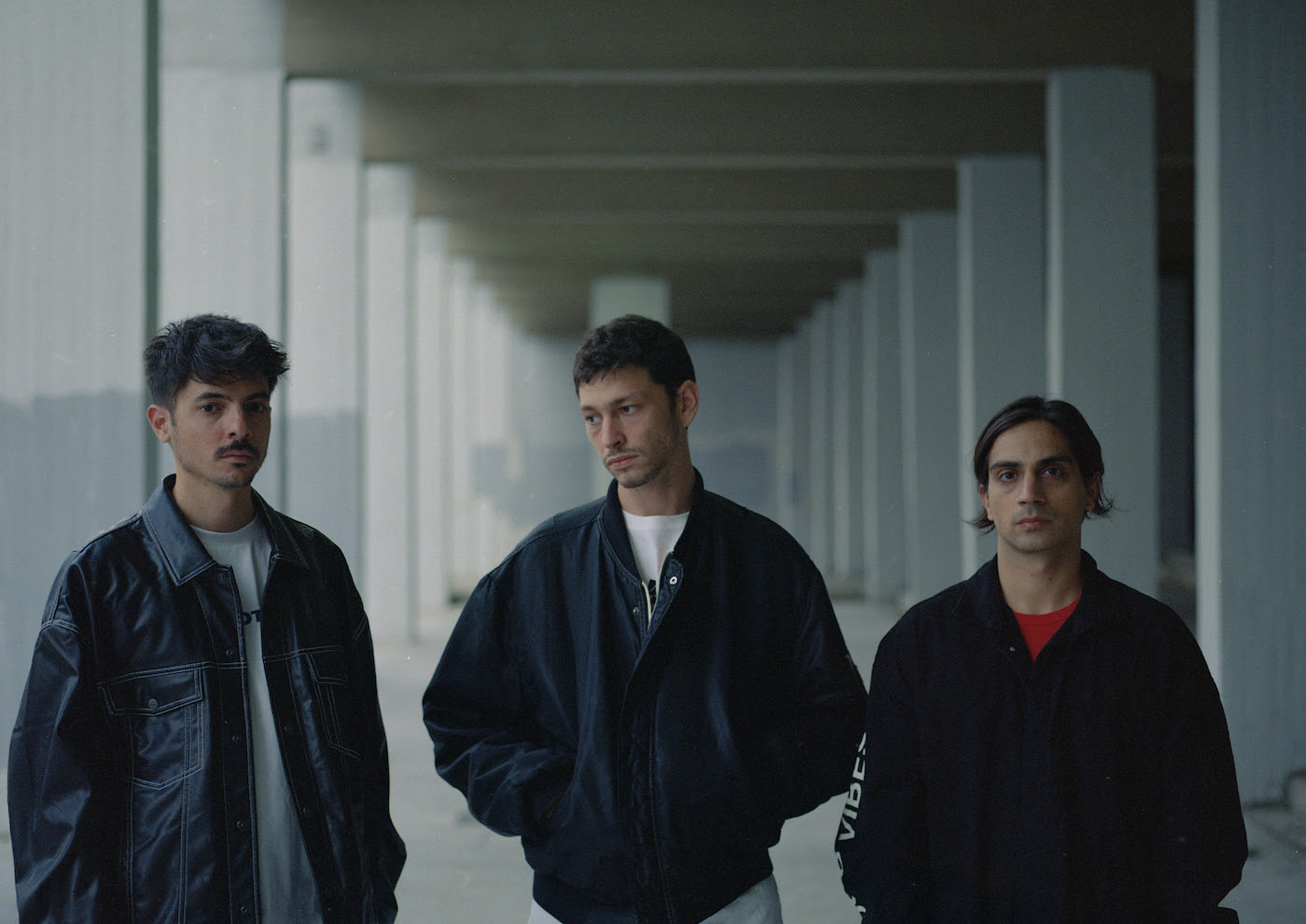 A band from Greece that we can’t exactly describe the genre they play. Let’s say it’s a combination of soulful electronica.

After a two year pause we got back to working on our second album and we have released 3 single tracks since then. Our second album will be released sometime within January 2022. Unfortunately we don’t have specific tour dates yet, but we hope to tour as much as we can.

We think we’re pretty close to Raf Simons brand. It’s minimal, it’s kinda street and we feel like Raf Simons is experimenting with his art, the same way we try to do with our music.

Usually due to living in different cities, we all work on different ideas until we meet up in the studio with to work the ones we think they’re the best.

Maybe Adele could order less vinyl copies of her new album so we didn’t have to delay ours.

Its a vague description of an everyday emotion, feel n effort to evolve yourself in every aspect possible.

Q: How was your set on this year’s Coachella Festival?

A: That was our dream show.

(That’s a hypothetical Q&A as, obviously we’ve never played at Coachella, but it is one of our dreams)