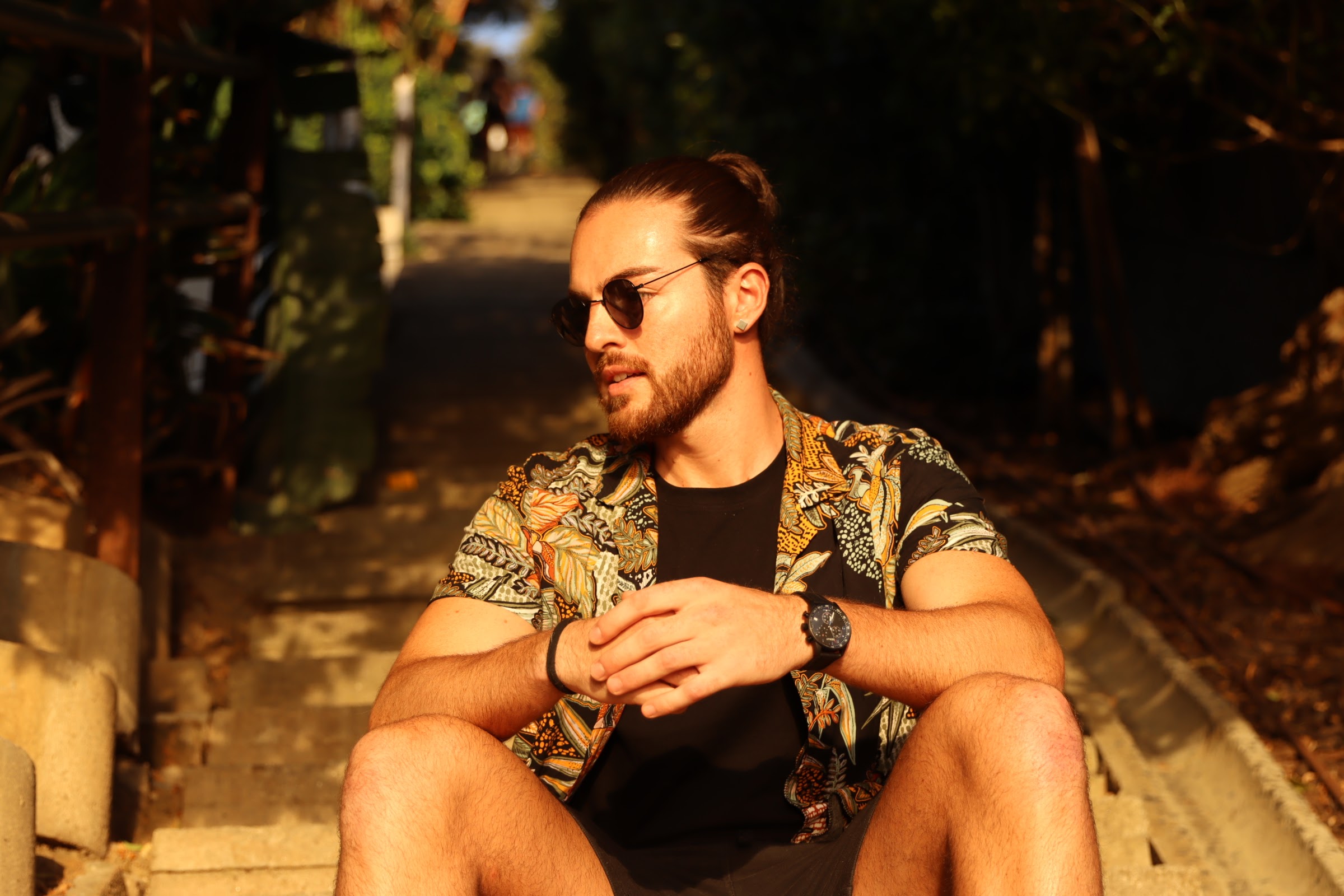 Portuguese-Spanish-South African singer, songwriter with a strong passion for all things music and content creation. Former full-time footballer turned singer just looking to share more of himself with the world

I’m currently promoting my latest release titled “For The Night”. It’s different from any of my other releases but I’m really excited about exploring a possible new direction. Currently working on an EP in collaboration with a romance fiction author who has written a story about an singer and we’re bringing those songs to life. This will explore more of some of the music people are used to hearing from me as well as a more emotional side.

Australian Tour in the works for next year but has been postponed due to the pandemics travel bans. Looking to head over to Europe – specifically Portugal, Spain and the UK, in May of 2022.

If there’s ever a brand I’d like to associate myself with, it would be Adidas. Could be because of my passion for football. A few words that can be used to describe Adidas and my music would be: Inclusive, Skilled and unique.

Most of my music isn’t necessarily lyric-driven or message-driven. My goal with my music is to allow people to have a good time, let loose, dance, feel good about themselves – even if they don’t understand the lyrics, I still want them to have a good time. With the new project I am working on, those songs will be exploring a deeper emotional connection on top of the musical one.

I’m a pretty decent footballer. I can freestyle. I can finish a Rubix cube. I also have a passion for entertainment in any form including content creation, acting, doing accents & impressions etc. I can also balance a lot of things on my nose. Sounds random but it’s true.

Singing was never part of my plan. I never considered myself a singer. Only after singing like a chipmunk on Idols did people want to hear what my natural singing voice sounded like so I thought I’d give it a go by doing some covers. I have no musical background but I think playing Sing Star with my sister as a kid is probably the only reason I know how to hold a note. I then went to study music further when I realised that this is something I’d want to do long-term. It was a new found passion.

What’s one thing that you wish people had warned you about before going into this career?

I wish I would have known how lonely it is. Yes, you have a team you work with and you have friends, family and fans that support you and keep you going but at the end of the day, it often feels like you’re alone in this and it’s not always as easy as it may seem on the outside.