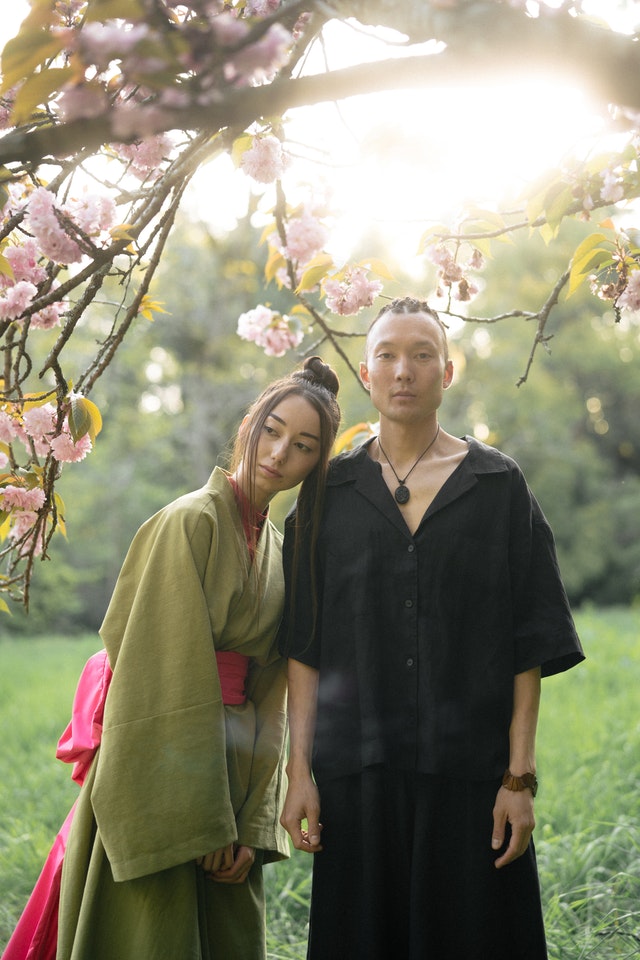 Photo by Yaroslav Shuraev from Pexels

Japan is regarded as a cultural Mecca across the world, with its reputation appearing in a variety of iconic forms. Japan never ceases to excite tourists. The attraction ranges from the very traditional and relatively modest surroundings to being a more cutting-edge technological centre. Japan has a lengthy and complicated fashion history.

As one of the world’s greatest consumer cultures, it accounts for 11% of global luxury item sales. Fashion, of course, plays an important part in a country’s cultural traits. This demonstrates the growth of a wide range of social and political institutions throughout the history of Japan.

When many people across the globe think of Japanese fashion, the traditional kimono is the first thing that springs to mind. Originally only a name for apparel, the kimono as we know it now is a garment that dates back to the Heian Era (794-1192). Although the kimono began as a simple garment, it has grown into an art form as materials and colours have become widely available. The Japanese nobility, for whom the kimono became a status symbol, mirrored the growth in terms of colour and pattern.

Fine clothing, like other art forms, was developed to represent a number of features exclusive to Japanese society. This includes seasonal changes and class stratification, which is a phenomenon witnessed in civilizations all over the world. Kimonos were adorned with colours representing the changes in fabric and different seasons.

While Japanese culture presently appears to represent modernization and the infiltration of Western society, the traditional side of Japan is ever-present in its seasonal dress. This is inspired by a blend of old and new. Japanese designers and trends have infiltrated high-end fashion firms all around the world. A lot of runway stylists have embraced Japan’s oriental influence, resulting in a very welcome blend and ultimately quite unique clothing.

Japan is well-known in the fashion industry as a destination to present and come up with new designs and seasonal products.

Kenzo, Issey Miyake, and Hanae Mori are just a few of the exquisite Japanese turned multinational fashion businesses enjoying a lot of international success. Hanae Mori is the first and only female Japanese designer to show her work on the runways of Paris and New York.

Music And Entertainment Culture in Japan

The Japanese entertainment sector is undergoing a transformation. The dominant demographic in Japan is moving away from many of the youth-oriented items that have previously propelled the industry’s domestic marketplaces.

The industry is investigating and improving its contacts abroad. Many companies are also taking proactive steps technologically. The need to adapt to new technology has revolutionized old distribution and dissemination techniques. This in turn makes their products more available to a worldwide audience.

This outward-focused approach is appealing right now, owing to the lingering presence of a worldwide boom in interest in Japanese culture, which peaked in recent years. Anime and manga, in particular, have lately grown in popularity globally.

However, establishing successful international commercial ties is not without challenges. Language challenges, disparities in government rules and regulations (particularly in the world of online casino and gambling), and a lack of market knowledge are all major roadblocks. But the sector as a whole is overcoming them with growing success resulting in Japanese culture making its way to all the countries globally.