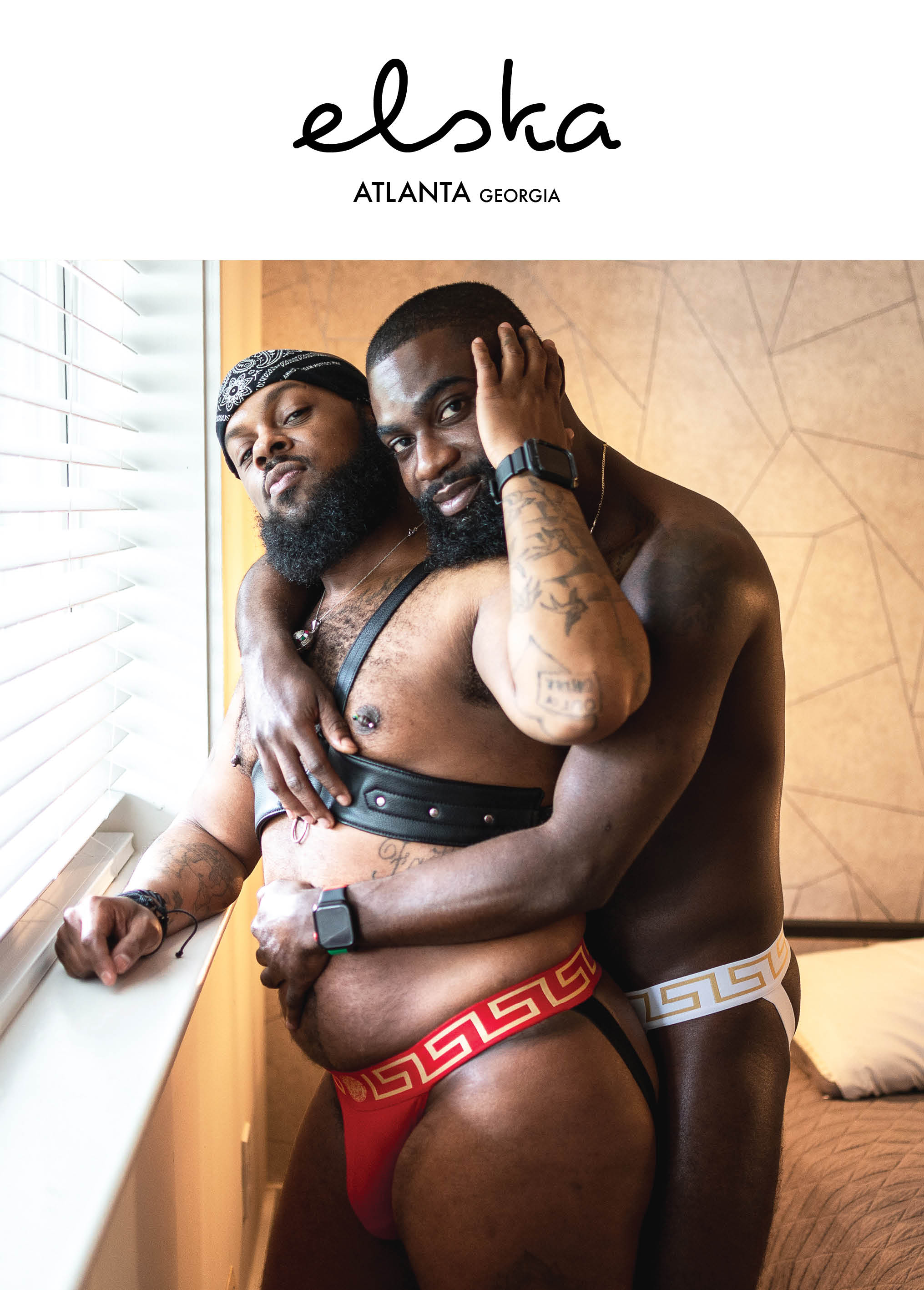 Elska Magazine, the publication dedicated to sharing the bodies and voices of gay communities around the world, has put the spotlight on Atlanta for its latest issue. Inside readers are invited to travel virtually to the city and get to know a cross section of local guys through intimate photography and personal storytelling.

Atlanta has been dominating the news over the past couple of years. From the political invigoration of people of colour across America as led by Stacey Abrams, to the surprise victory of Joe Biden and two senators from the Democratic Party in the most recent elections, to the backlash from conservative Georgian forces to squash the power of non-white voices in future elections, Georgia has been on people’s minds more than ever. Elska has taken advantage of Atlanta’s raised profile to shine its own queer light on a city that is often called the Gay Black Capital of America.

“I always had a feeling that we might one day come to Atlanta to make an issue,” says Elska editor and chief photographer Liam Campbell, “and although it was the political ‚blue-ification‘ of Georgia that was the spark for coming now, our original inspiration had more to do with Black Lives Matter. I recognise that many people see Elska as a project about promoting diversity and I wanted to find a place where Black gay bodies and voices could be a majority, not a minority. That was Atlanta.” 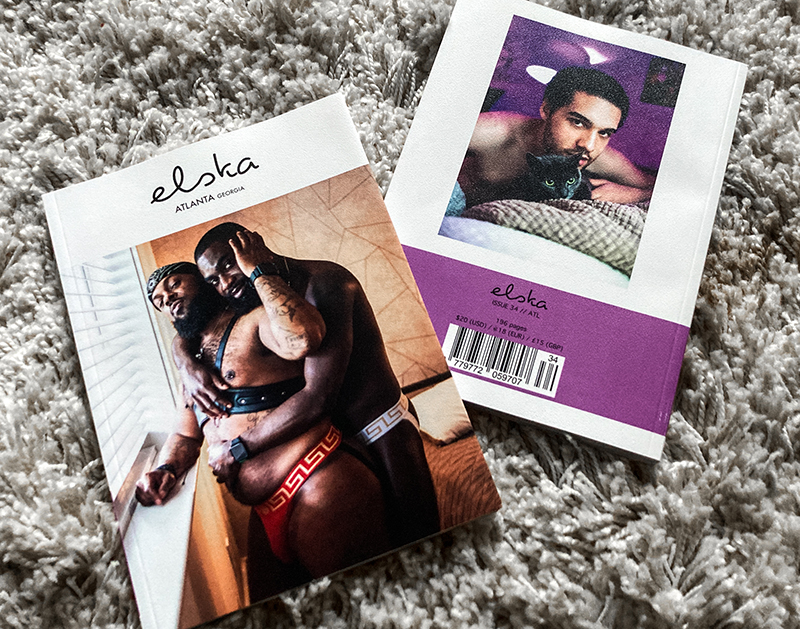 ‘Elska Atlanta’ is divided into eleven chapters, each dedicated to a different local guy. These chapters include a selection of photographs of the men shot by Liam Campbell in a spirit of honesty and spontaneity, taken while hanging out with the guys at home and walking around their neighbourhoods. Some of the image highlights in this issue include a guy fighting to share the spotlight with his cat, another man rolling around naked in the grass of his back garden, the capturing of a surprise marriage proposal and the subsequent champagne pop, and a cheeky appearance by the great Stacey Abrams herself, sort of.

Each of the chapters also includes a personal story written by each participant. As might be expected for these times, politics and social justice are not excluded from discussion, among other topics. For example, there’s Jimmy E’s tale of getting a bit steamy in the steam rooms of a local Korean-style spa; Ronald R’s emotional story of taking the difficult decision to end a relationship that was plagued by drug abuse; Blaine P’s commentary on being Black, gay, and Christian in the Deep South; Jacob L’s realisation that sometimes what seems like a meaningless one-night stand can actually be something significant; and Eric M’s piece on how no matter how much he tries to do his part to help his community, it just never feels like enough.

‘Elska Atlanta’ is 196 pages and is available from a select group of shops around the world as well as for order online from the Elska website. Also available is a companion zine called ‘Elska Ekstra Atlanta’, containing four more Atlanta men and their stories for whom there weren’t enough pages for in the main mag, plus behind the scenes tales and bonus outtakes. The list of stockists and details of the subscription service can also be found on the Elska website: www.elskamagazine.com. 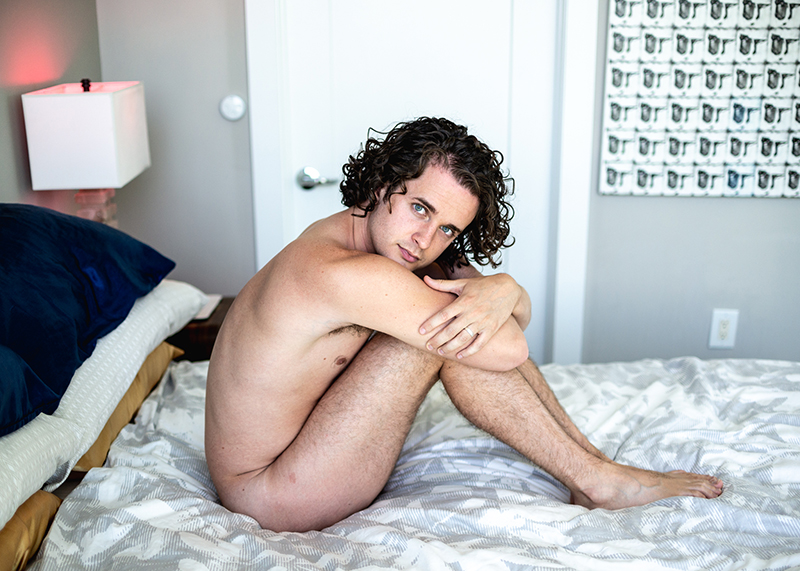 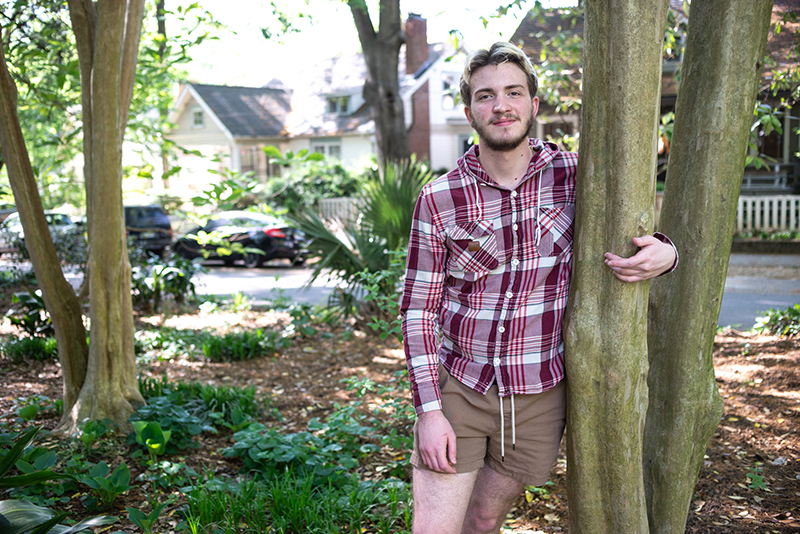 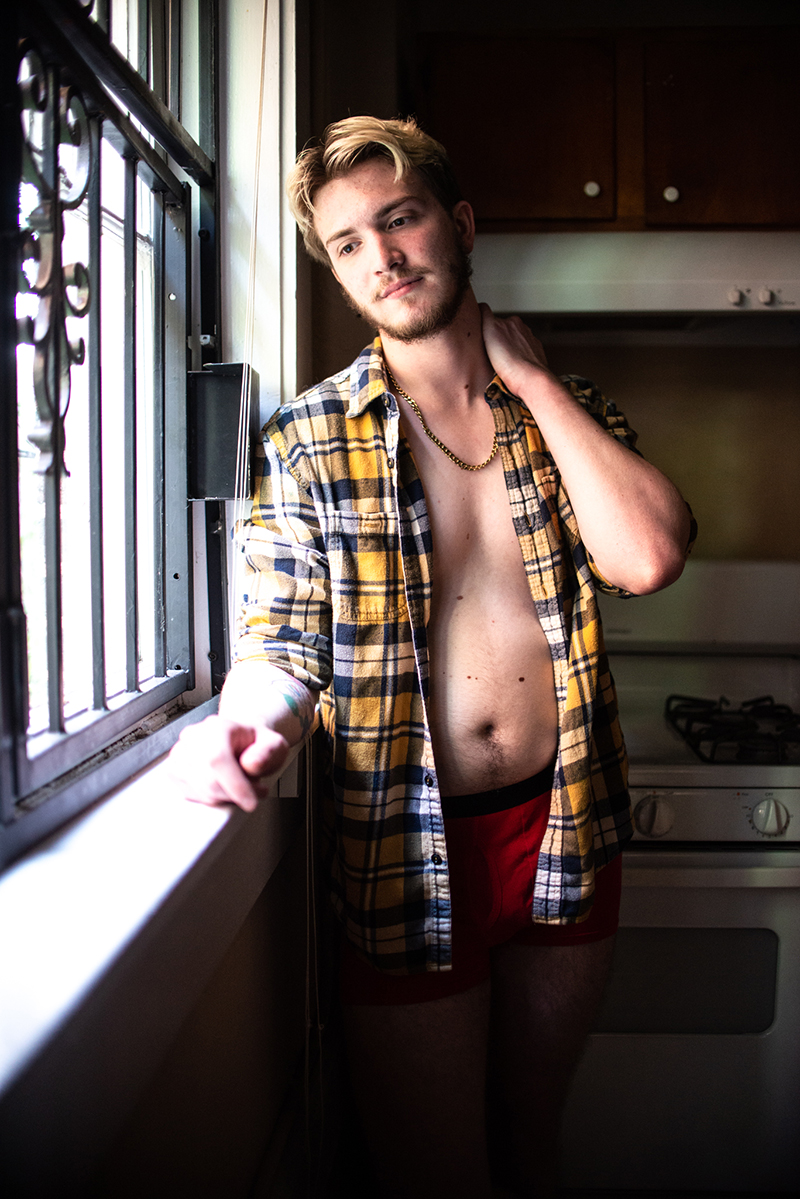 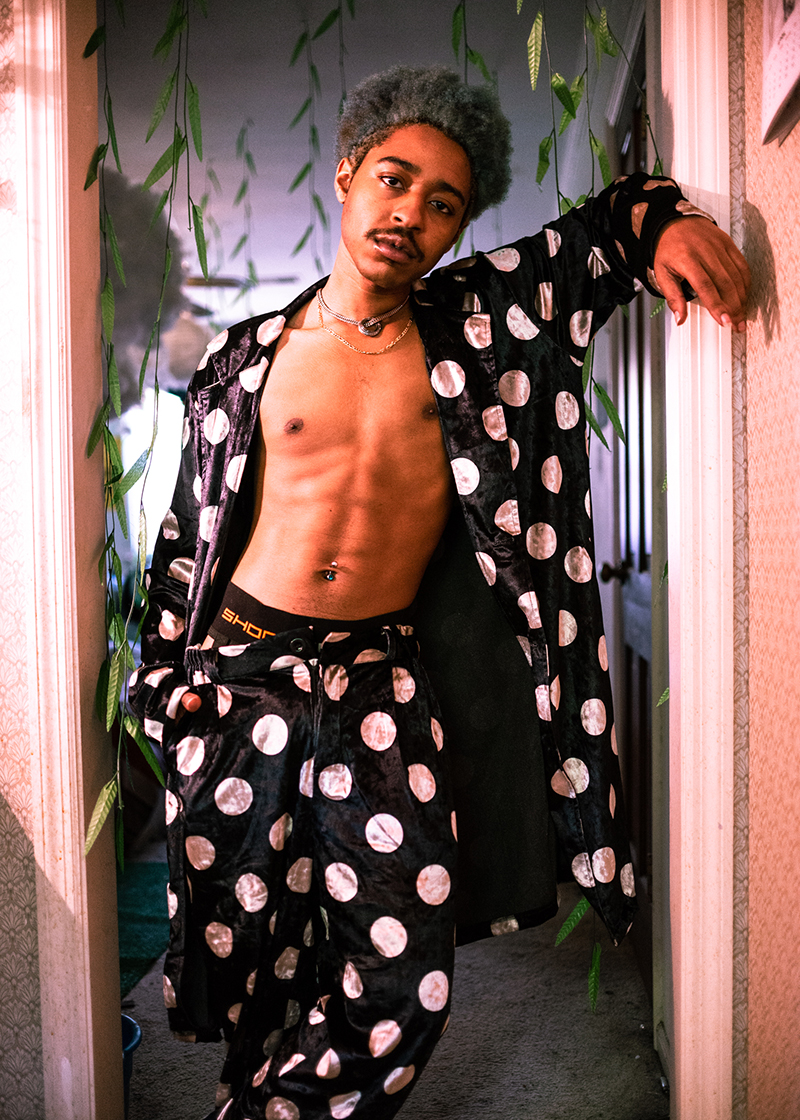 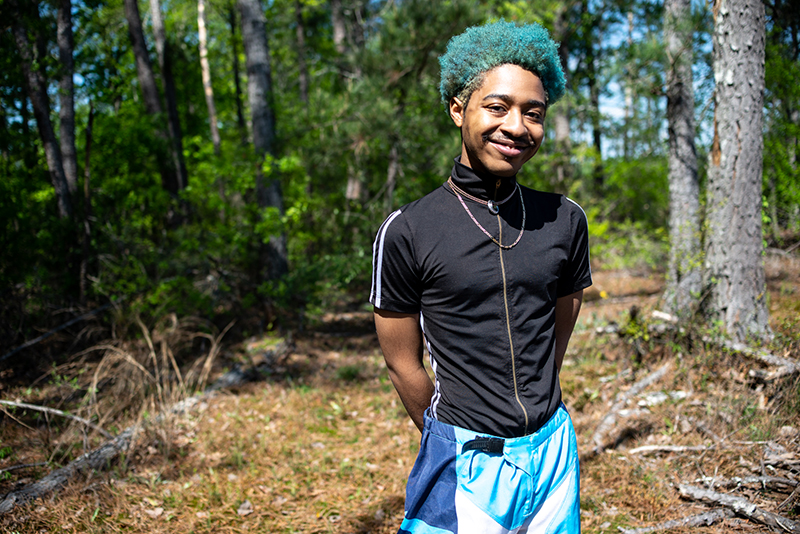 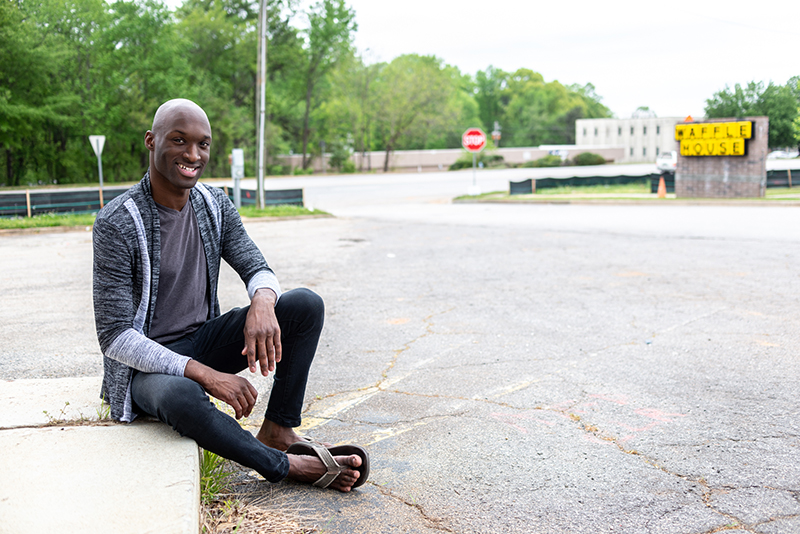 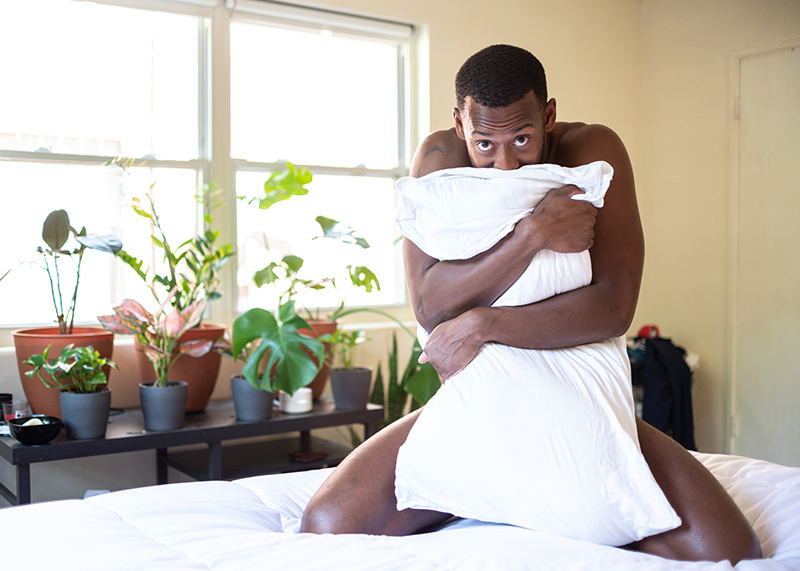 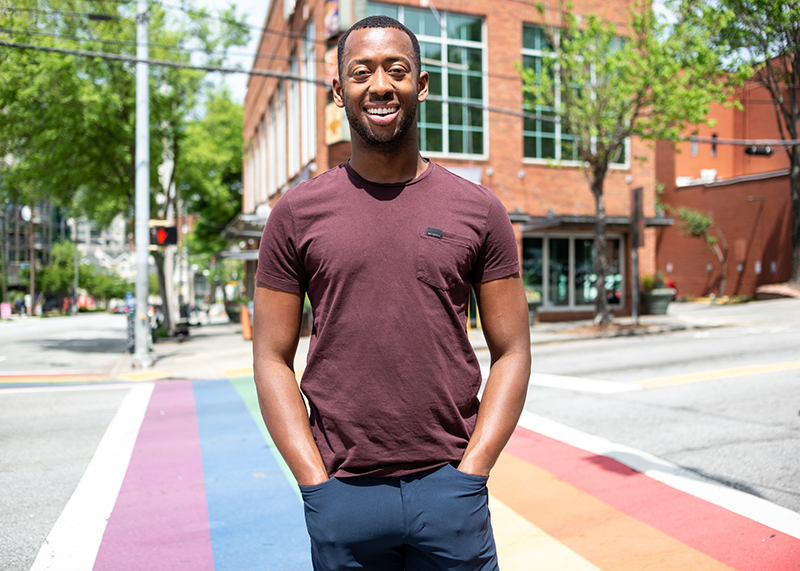