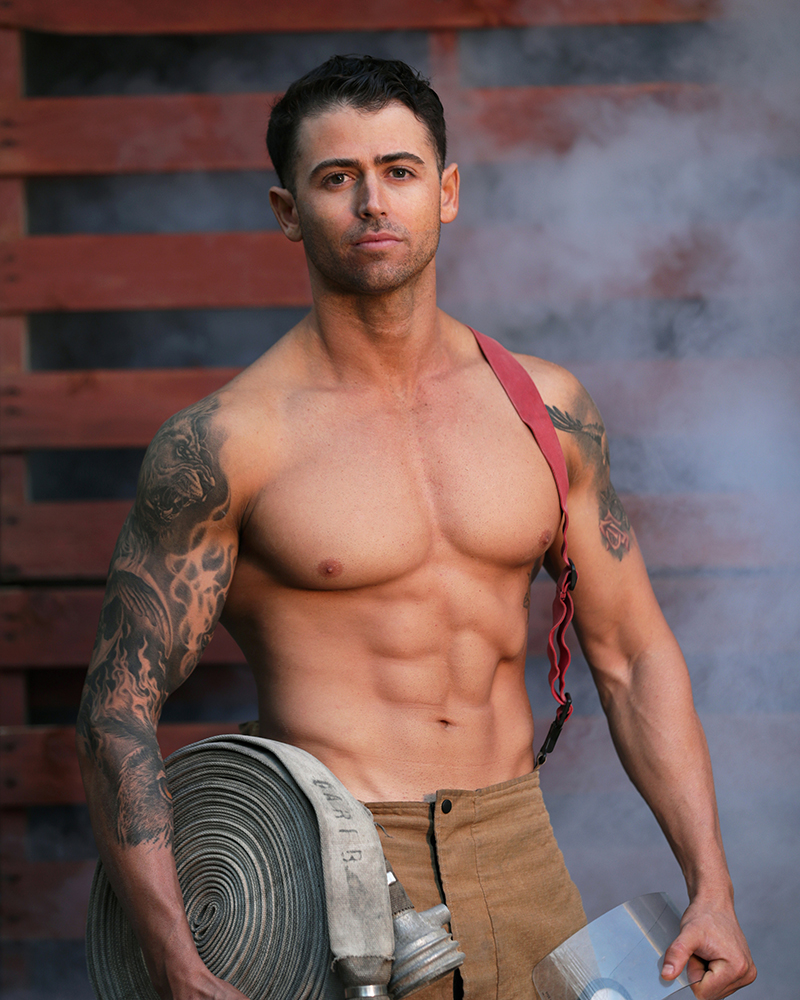 Now in its 29th year, the internationally-acclaimed Australian Firefighters Calendar is setting hearts on fire again! With over 750 million FB views and distributed in over 100 countries last year, the world’s most iconic calendar is back bigger and better than ever!

The photoshoot is a 25-day animal lovers’ extravaganza. Much loved pets, Australian wildlife, farm animals, therapy and rescue horses from all over the South East Queensland come together to take part in the photoshoot. 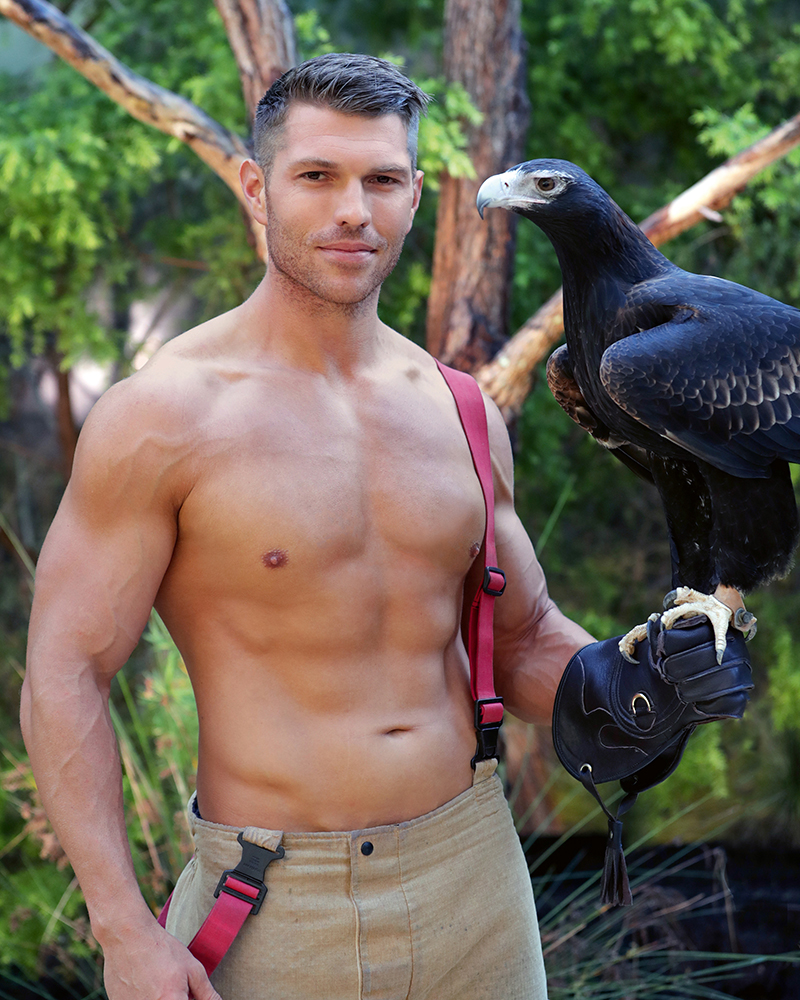 It’s not always smooth sailing producing the worlds most loved calendar. The calendar fans only see the best of the firefighters and the animals behaving nicely together in the calendar photos and promotional videos. “Calendar fans would laugh at the number of bites, kicks and scratches the firefighters receive during the photoshoot. There are times I consider if we shouldn’t have a full-time nurse on set, it can be like working in a zoo, it’s fantastic fun!”. Brett Cunliffe – Lead Photographer.

This year the parents of much-loved Cats and Dogs entered their fur babies to take part in the photoshoot. In some cases, they come from hundreds of kilometres away just to be a part of it. “We received over 5,000 photos of every type of animal you can imagine to take part in the photoshoot and they enter from all over world. We even had a lady from Moscow that wanted fly her cat to Australia! It takes one month to sort through all the eligible entrants”. Crystal Doohan – Australian Firefighters Calendar Creative Director. 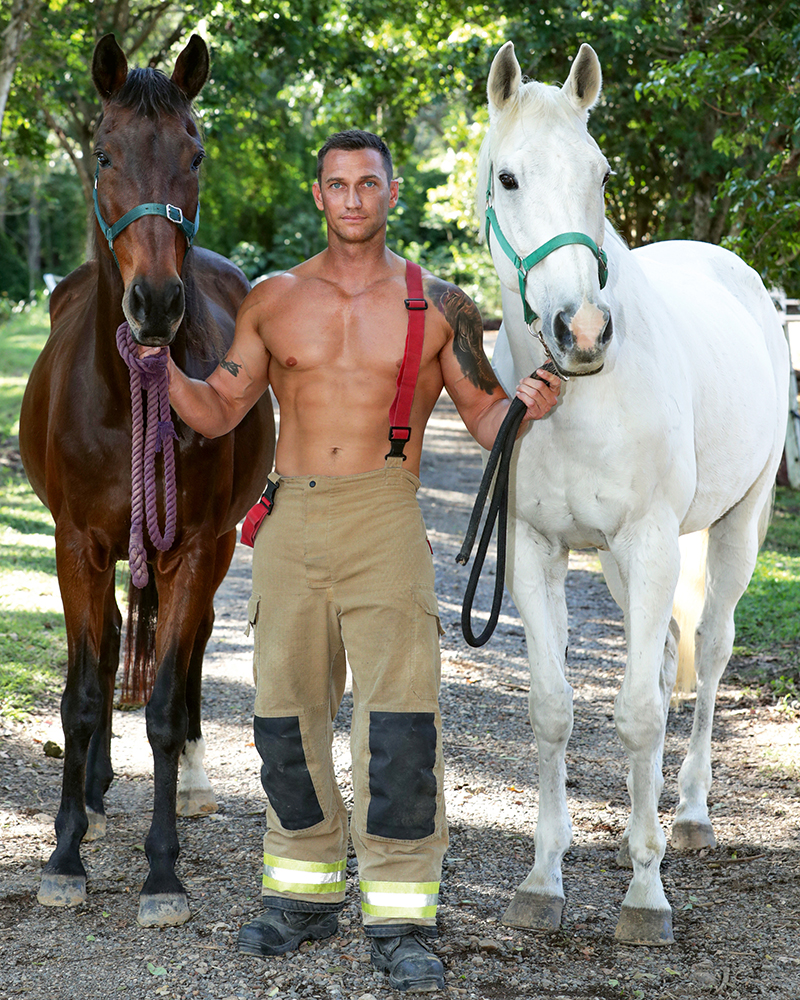 There are many new faces in the 2022 editions. Ben Church is a firefighter from Western Australia that was selected to take part in the photoshoot. “I wanted to do it for my Grandma and Mum, they were so proud that I was selected to take part in the photoshoot. They embarrassed the heck out of me by emailing the calendar co-ordinators advising them I was the most handsome firefighter in Western Australia and the guys have not stopped reminding me of that! Thanks Grandma and Mum!” Ben Church – DFES Firefighter

Another new face is Ricky Smith, a Brisbane based Firefighter “I received a phone call congratulating me that I had been selected for the 2022 Australian Firefighters Calendar, I thought to myself that I had never sent an application in? what is this guy talking about? I found out later that my girlfriend had done it without me knowing. Before I knew it I was standing in front of seven members of the photography team. I was absolutely terrified, I have never even taken a selfie!”
Ricky Smith – QFES Firefighter. 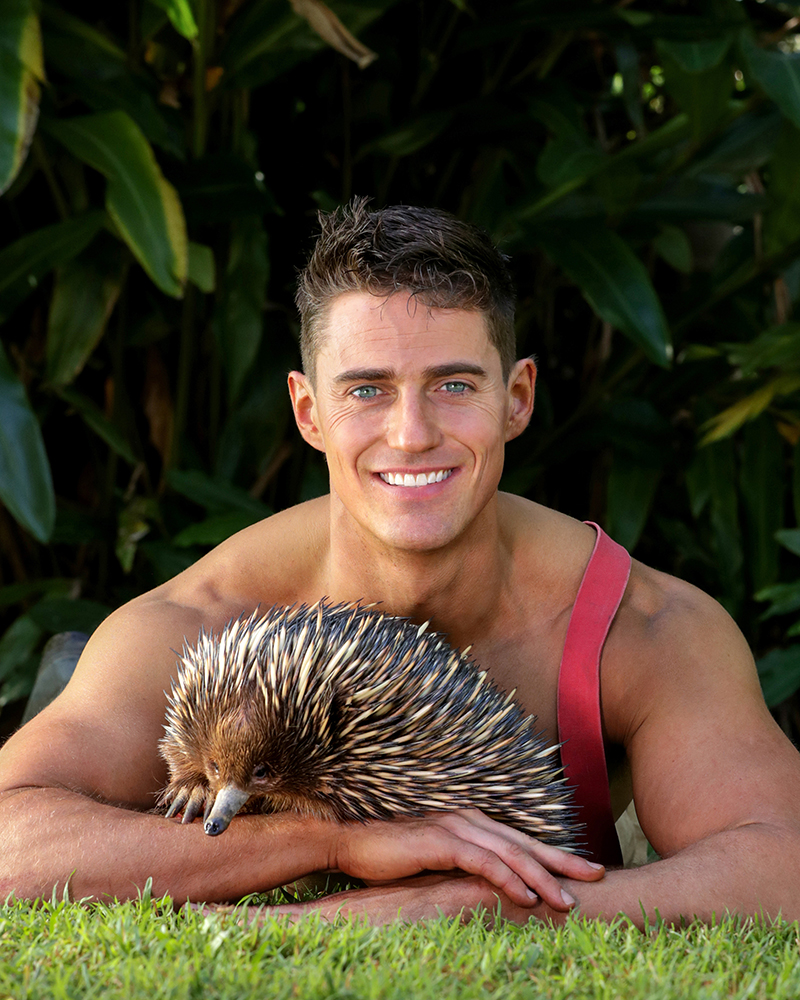 The recipients of donations from this year’s calendar are heavily focused on community animal welfare groups. “The unsung work that many of these volunteer-based organisations do is outstanding. Without these dedicated wildlife warriors many sick and injured domestic and wildlife animals simply would not survive. These wonderful people are the reason we try so hard to produce calendars that not only help raise funds and awareness but also honour their work.” David Rogers – Director – Australian Firefighters Calendar

The Byron Bay Wildlife Hospital is one of many important native Australian hospitals that the calendar will support this year. “ When the bushfires occurred earlier this year, I had a nine-

week-old baby at home and felt helpless for all the wildlife that were affected and the vets that were trying to help them. When this position popped up on my computer, I applied straight away as I felt I could really try and make a difference” Dr Bree Talbot – Wildlife Veterinarian – Byron Bay Wildlife Hospital. 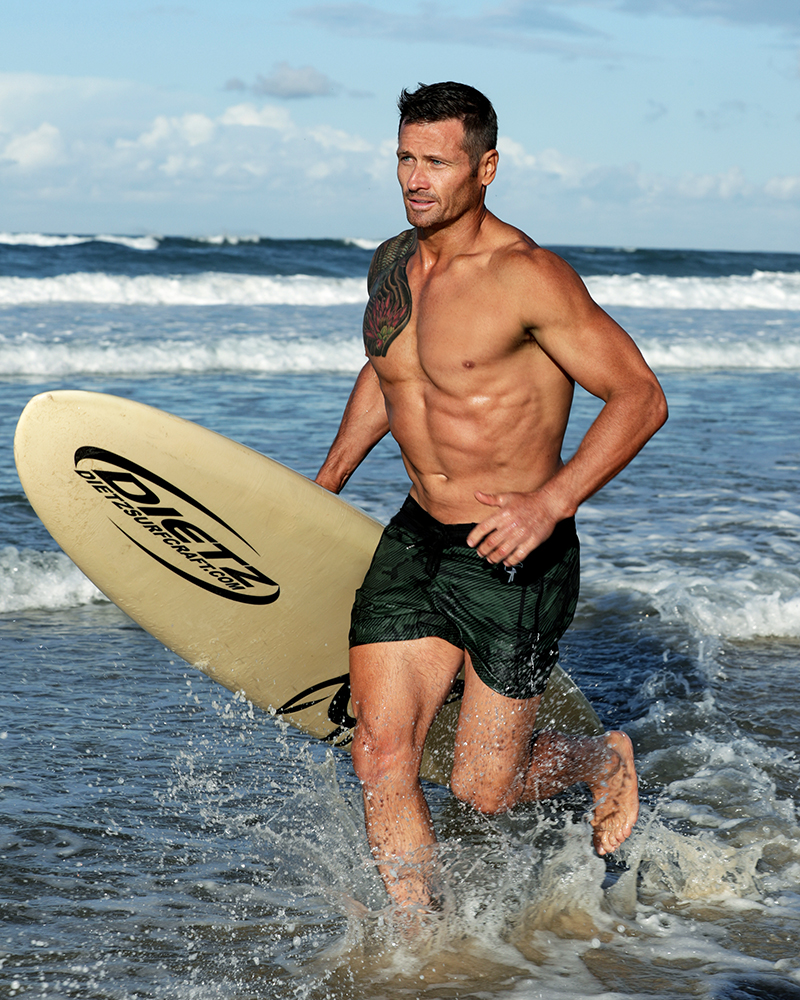 The 2022 Australian Firefighters Calendar will also be supporting the following organisations: 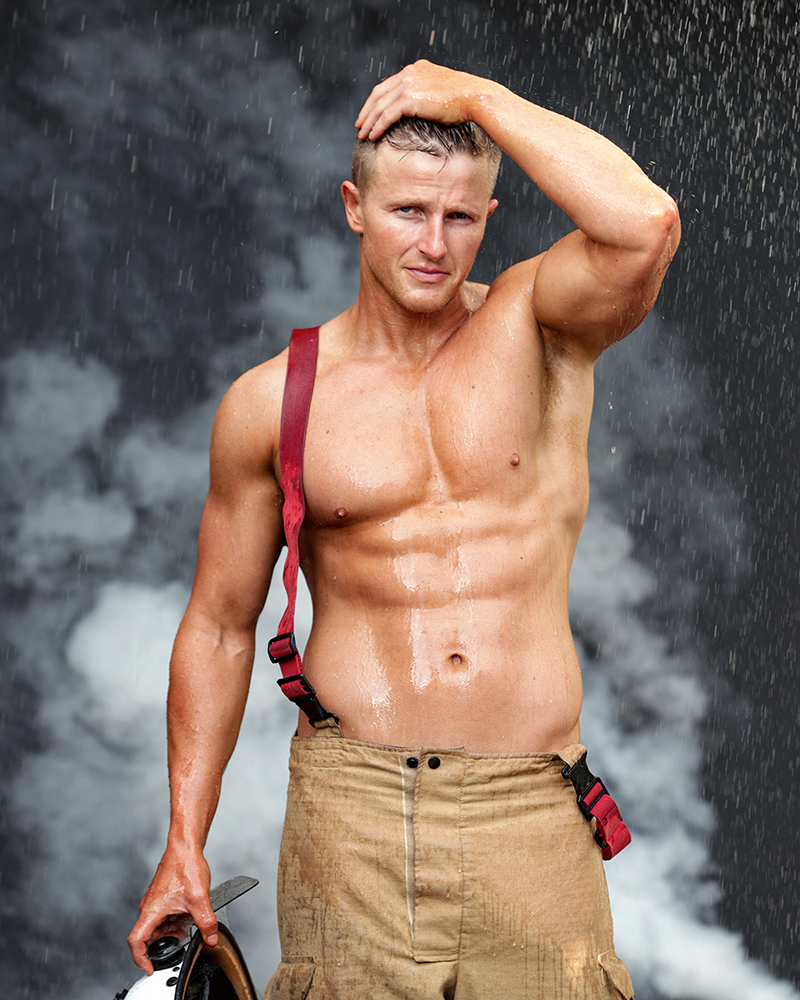 And for the first time ever, the firefighters are heating things up with a Summer edition calendar featuring firefighters having fun in the sun on some of Australia’s most iconic beaches. The inaugural Summer calendar cover features Australia’s fittest firefighter, Matt Haydon. 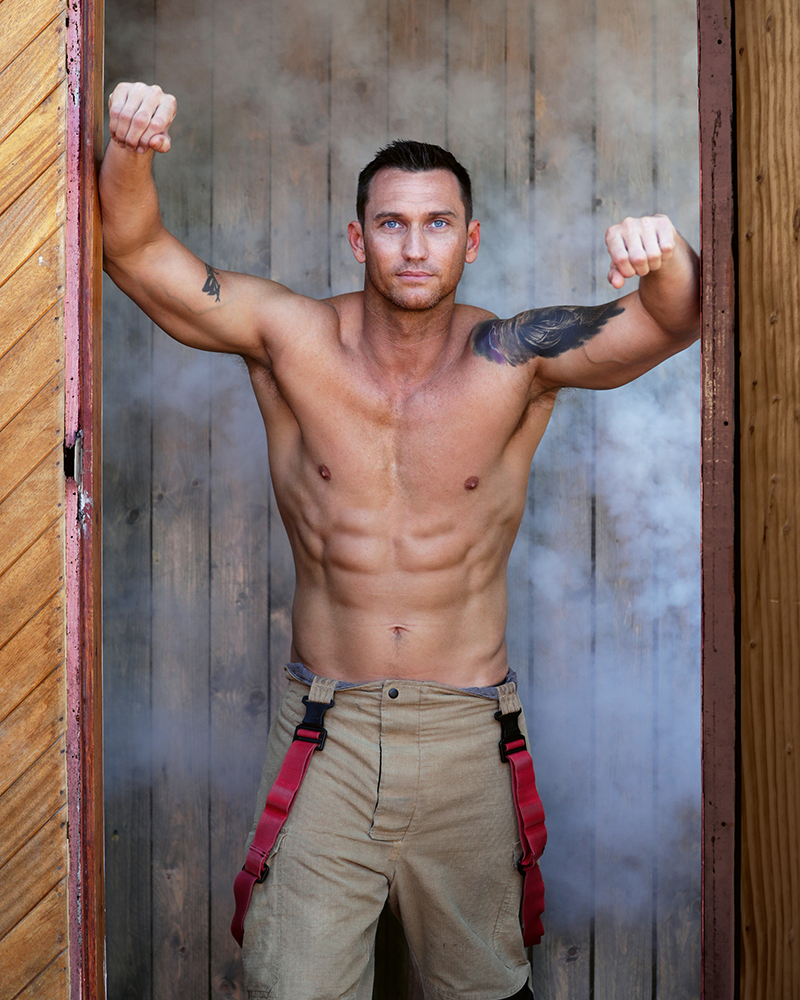 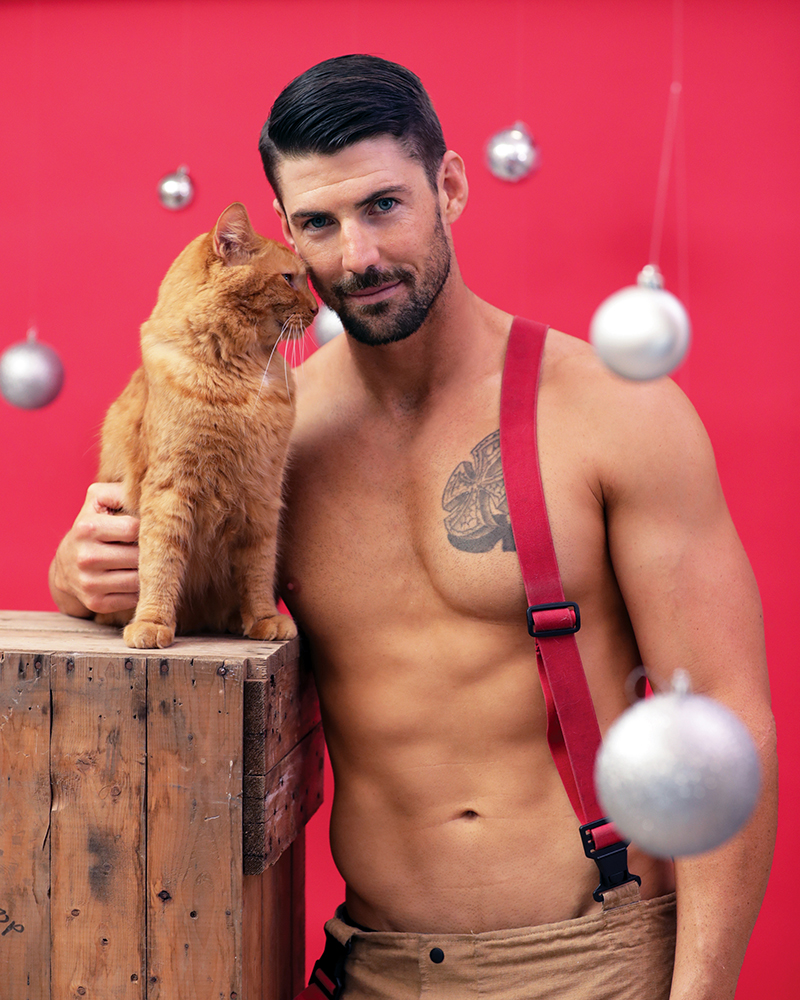 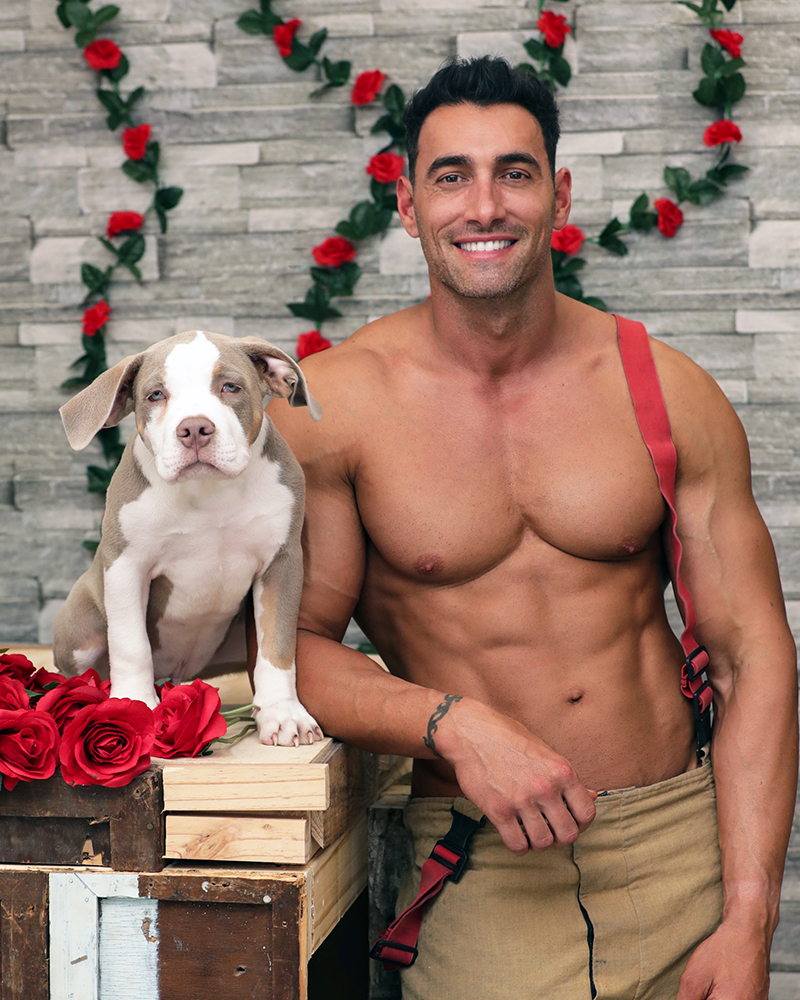 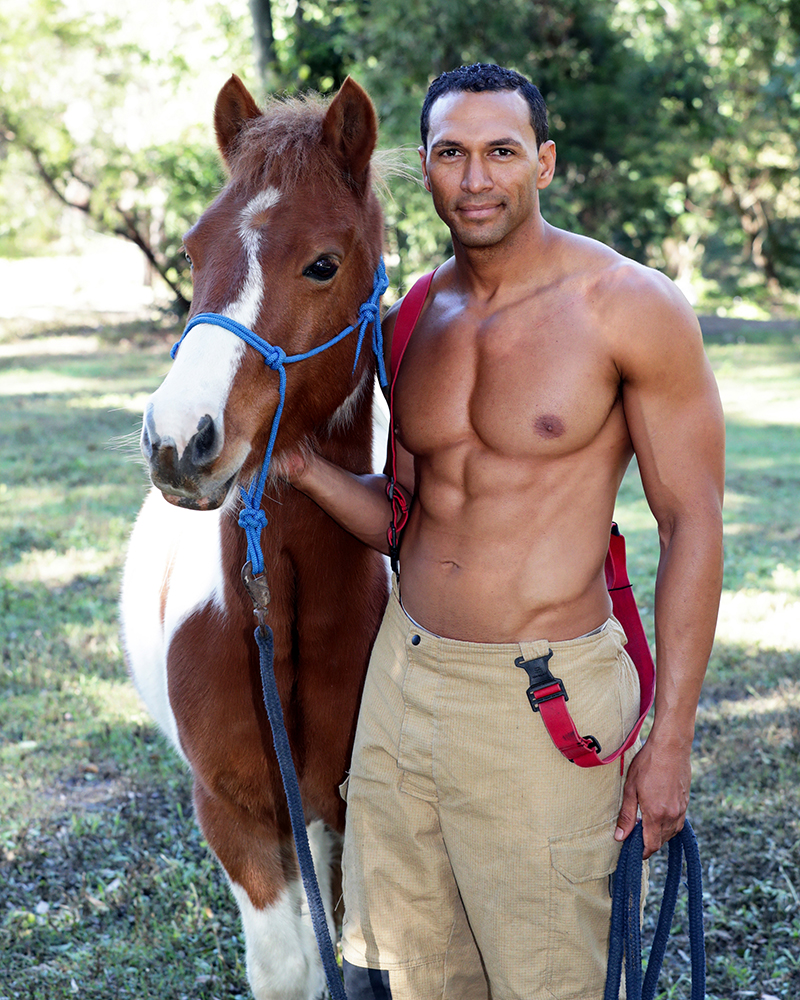 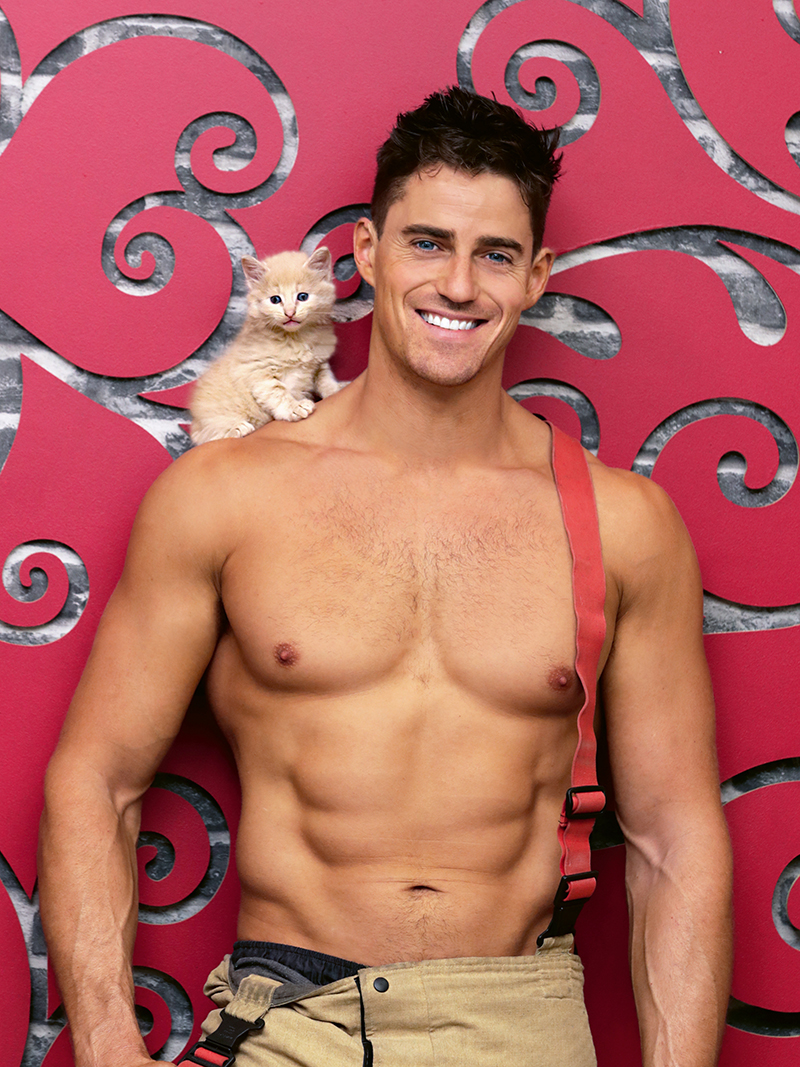 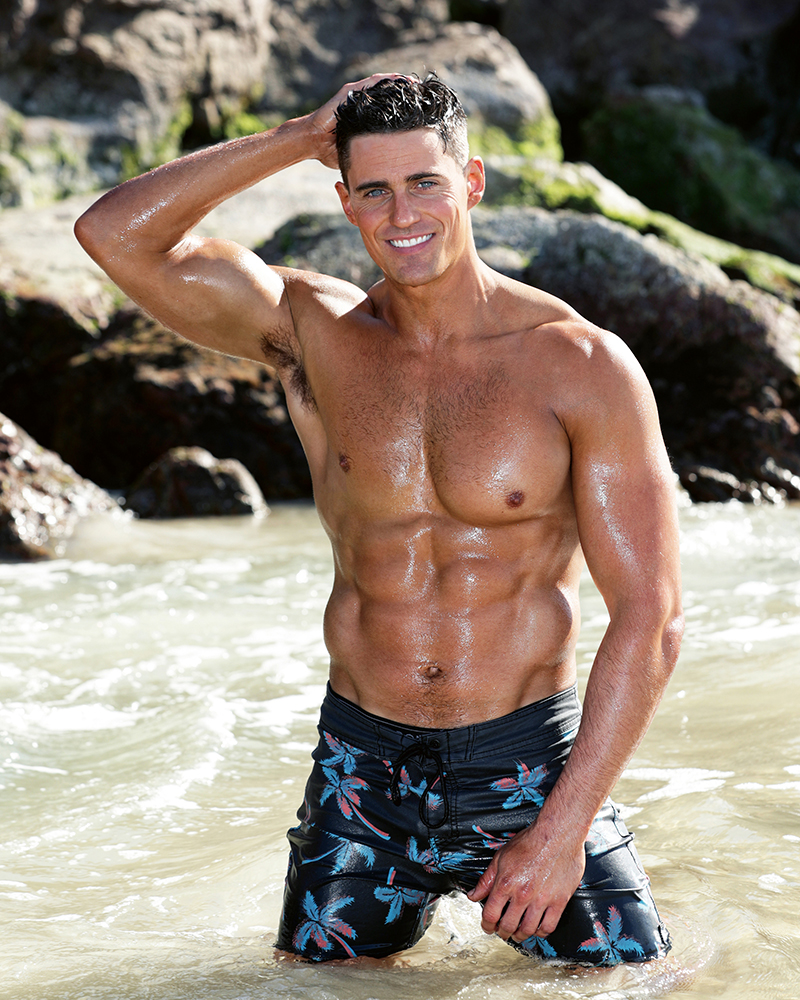 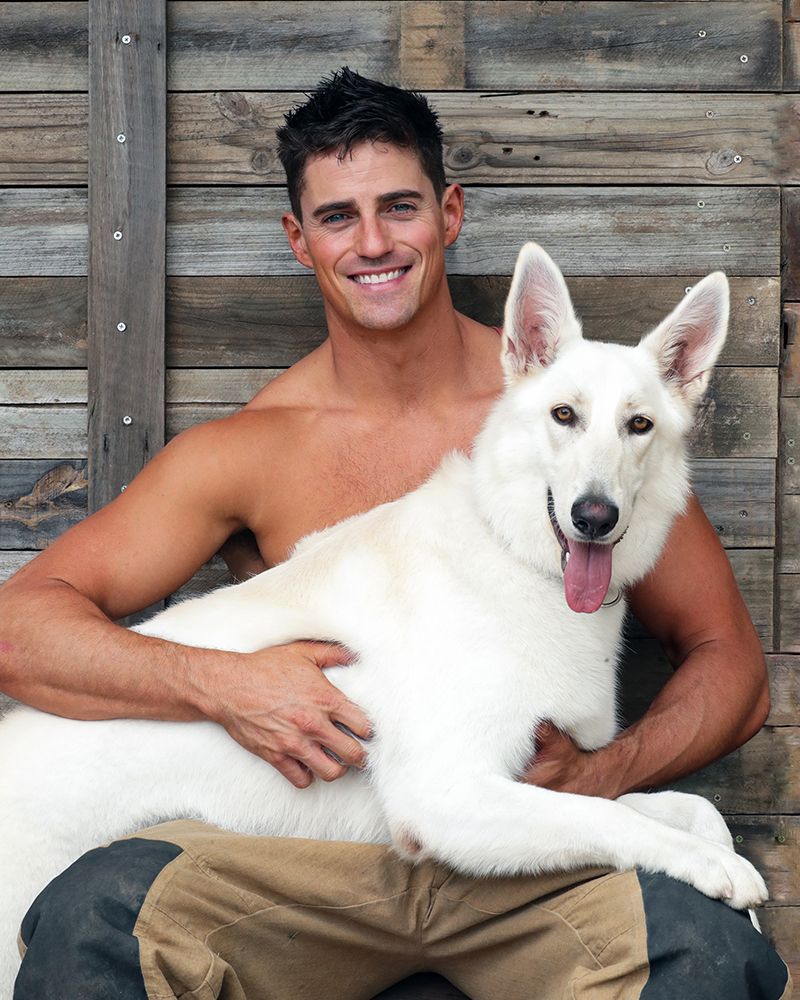 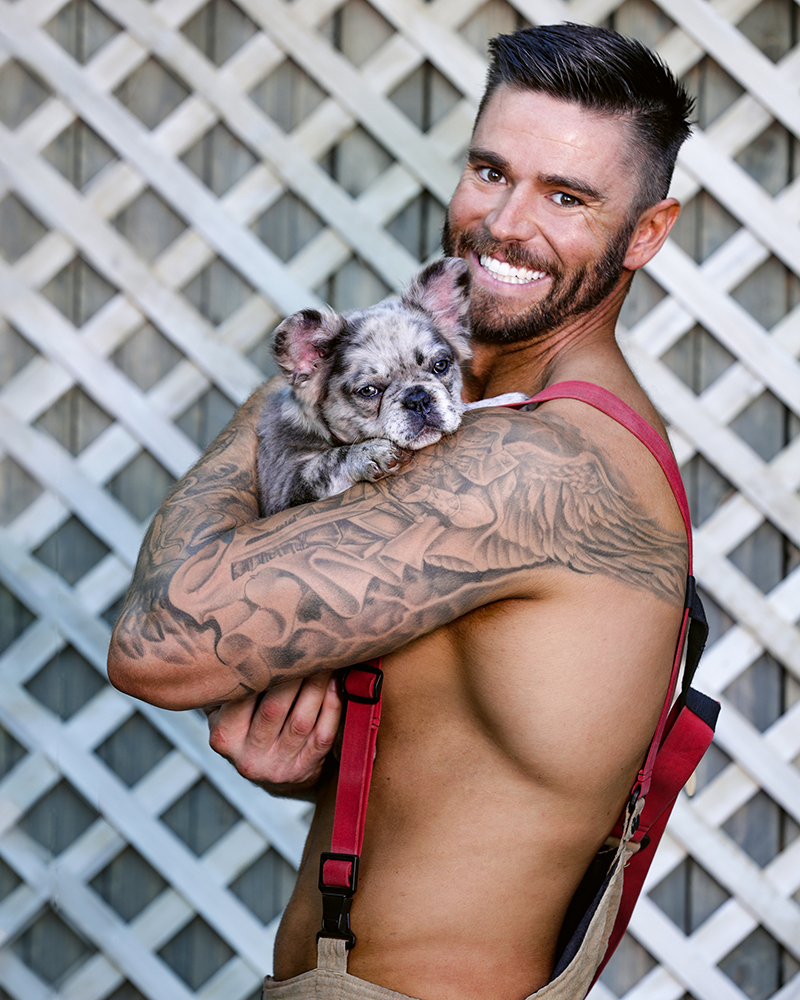 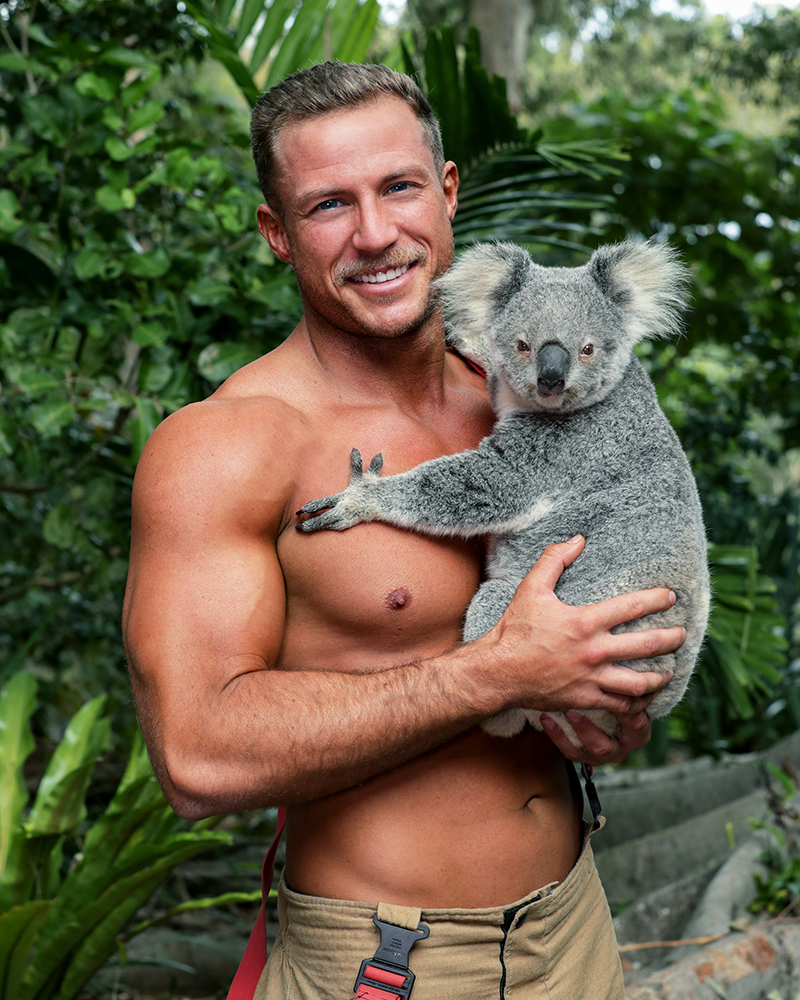 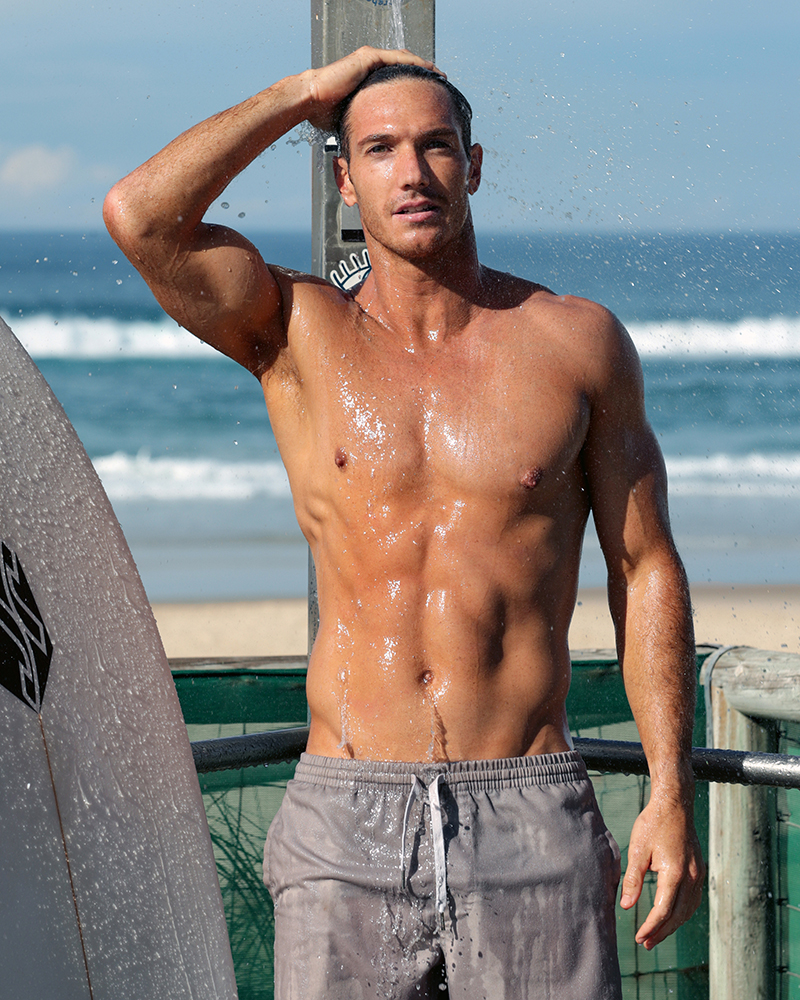 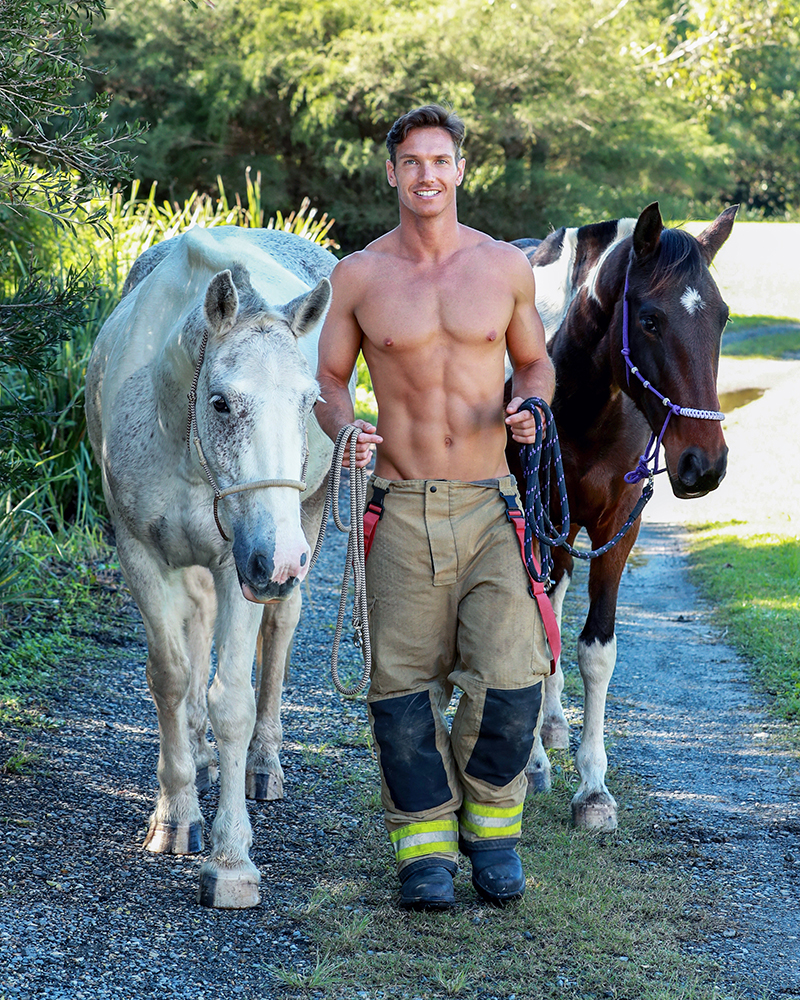