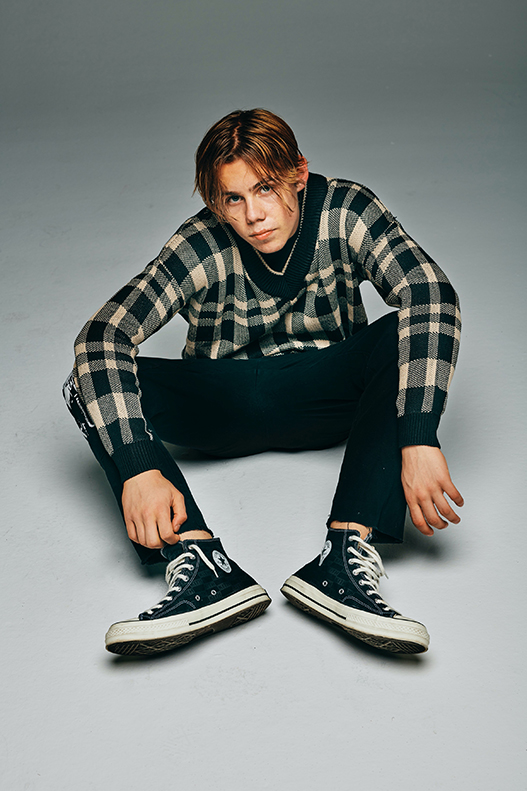 The Kid LAROI is „So Done“ in his first song from forthcoming project. Teaming up with frequent collaborators Cole Bennett and Lyrical Lemonade, an exasperated LAROI vents his frustrations regarding love and romance in today’s new visual. Watch HERE. „So Done“ is the first release off a new project that is coming soon amidst his new partnership with Spotify, becoming their third U.S. RADAR Artist this past Wednesday.

About The Kid LAROI:

At only seventeen years old, The Kid LAROI made waves with his first major label mixtape F*ck Love debuting in the Billboard 200 Top 10. Managed by Grade A, home of Juice Wrld and other notable artists – The Kid LAROI continues to show incredible promise as he leads the artists to watch conversation. After receiving many notable co-signs from his peers, LAROI is on his way to becoming a household name.