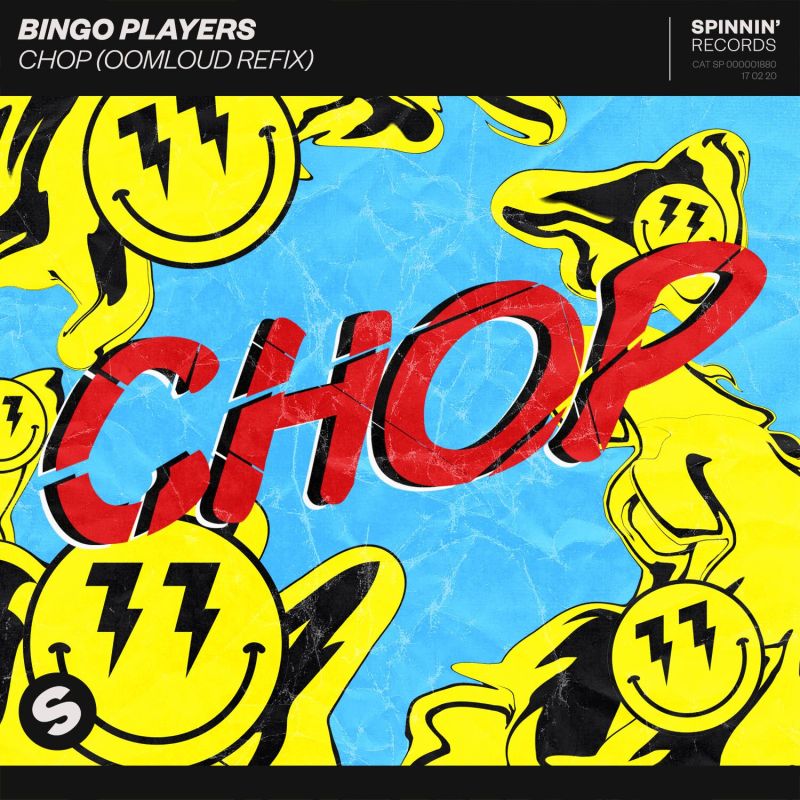 The mighty Bingo Players released ‚Chop‘ back in 2008, quickly turning into a club favorite with its bouncy beats, basslines and minimal approach. Now, Oomloud got his hands on this classic, and turned it into a heavier piece of dance artillery, with raw bass chords and cool, clean sound effects. The original’s bouncy vibe is still there, but with an extra layer of funky future house. 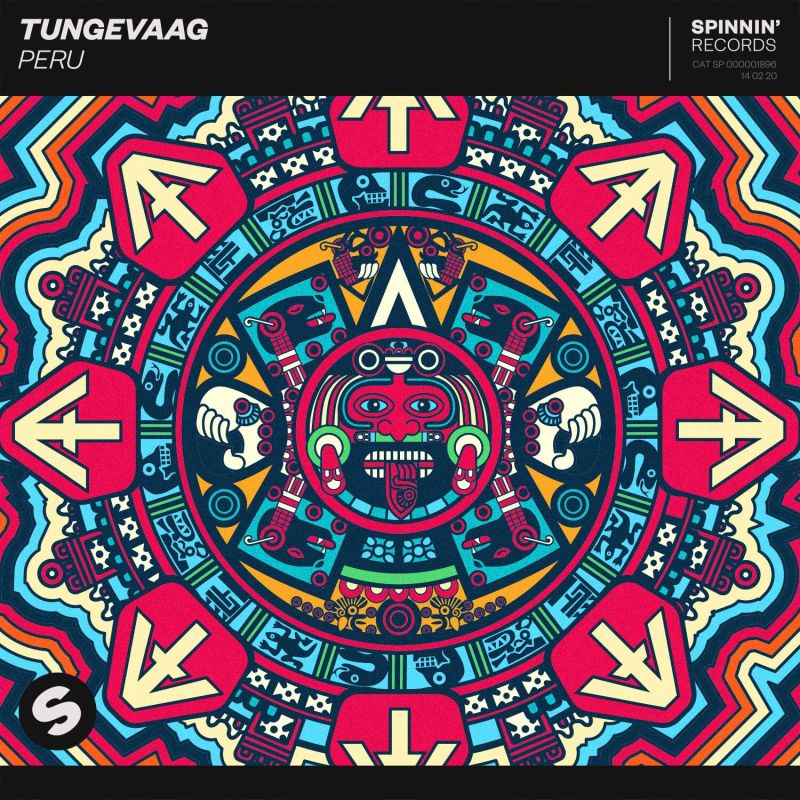 After releasing dozens of tracks, scoring numerous crossover hits and playing the world’s biggest events together with his DJ/producer companion Rabaan, Tungevaag recently brought his popular solo single ‚Knockout‘. And now, he returns with the uplifting new single ‘Peru’, again a sure shot crowdpleaser by one of the most promising artists of the moment  – out now on Spinnin‘ Records 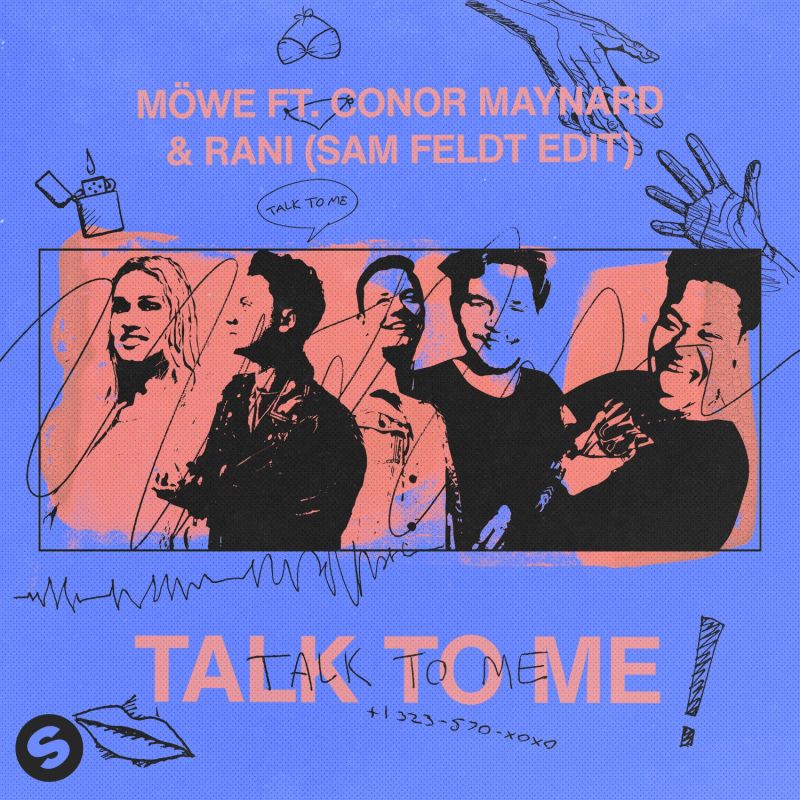 Nice edit by Sam Feldt of MÖWE’s ‚Talk To Me‘, featuring Conor Maynard and RANI. Please note, Spinnin‘ Records only services Benelux,  the rights for the rest of the world are with One Seven/Four Music/Sony Music. 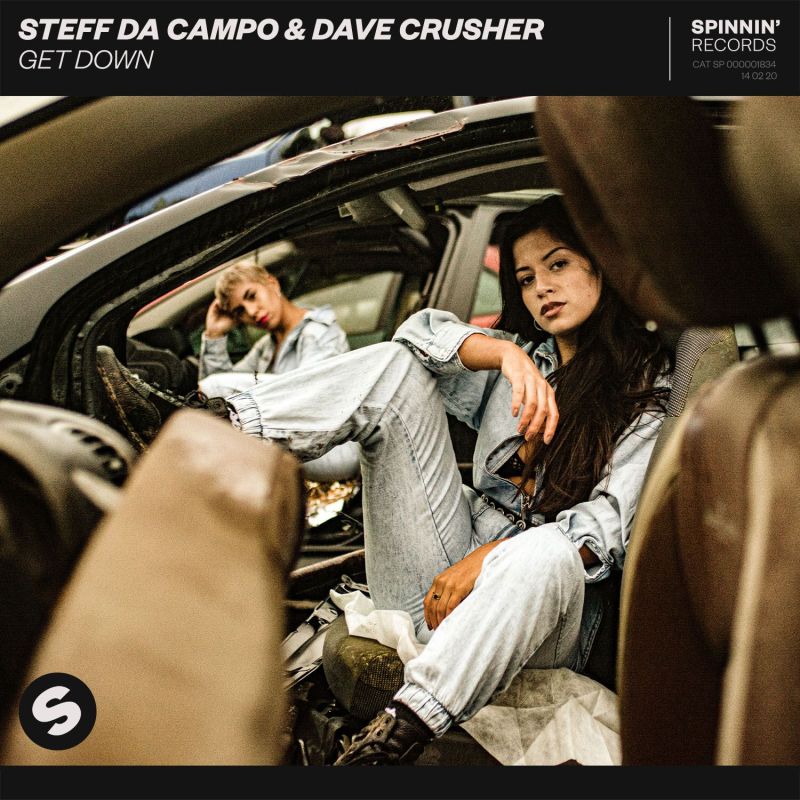 Acclaimed producers Steff da Campo and Dave Crusher have already teamed up with huge success in the past. And now, they are back again with a fresh collab, this time resulting in the blazing tune ‚Get Down‘. Again, they’ve used a vocal sample from a dance classic, adding a sturdy beat and future house bass line. Steff Da Campo recently signed an exclusive deal with Spinnin‘ Records and is making sure with this tune things are only getting more exciting now.