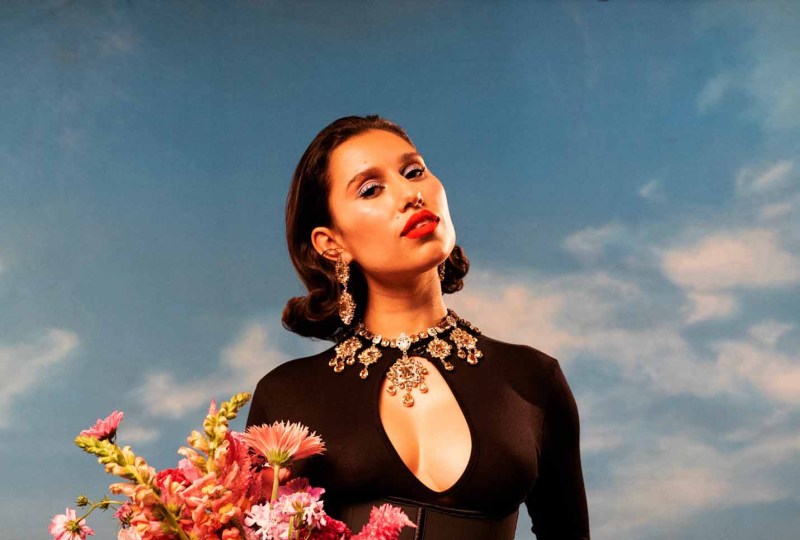 British singer-songwriter RAYE unveils the music video for her track “Regardless” featuring British bass and drum band, Rudimental. The song is featured on her recently released mini album Euphoric Sad Songs and has continued to make waves since its debut racking in over 11M streams worldwide entering the new year. The music video features RAYE trying to distract herself from going through the motions of a failed relationship by having a night out with friends. Euphoric Sad Songs, which also features RAYE’s single “Love Of Your Life”