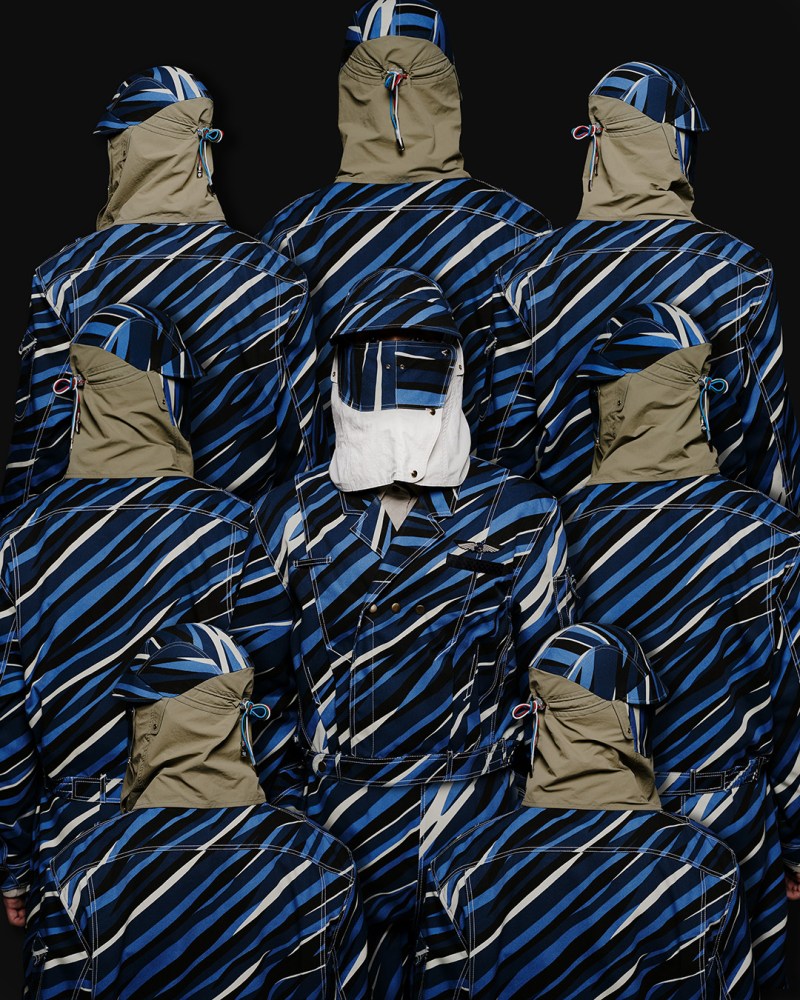 The creation of this Series inspired by Ray Kurzweil’s book on futurology.《The Singularity is Near: When Humans Transcend Biology》.

This series describes our imagination after the rapid development of technology after 2045 combine with 《Blade Runner》 cyberpunk aesthetic. Name of this series call 《2046》.

The first chapter was inspired by 《Blade Runner》’S Replicants. We create a space that are not longer in charge by government, it’s in charge by a organization call “M.I.N.G.”(Probably an A.I.) , and the replicants are produce by “M.I.N.G.” to maintain peace of this space.

This campaign feature an army that are firm by “countless” replicants.

with music produce by Mia Tang 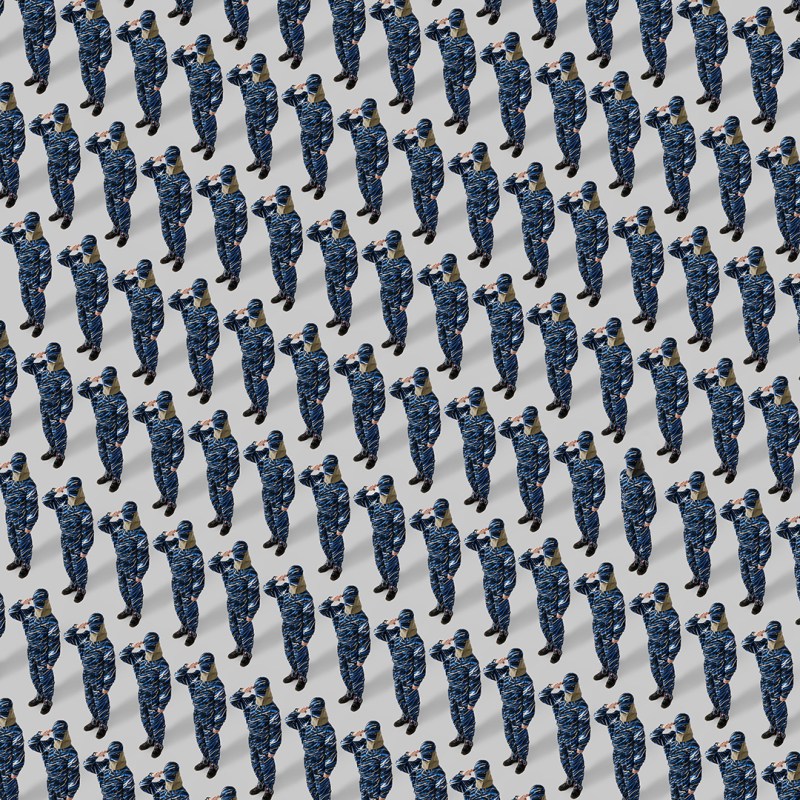 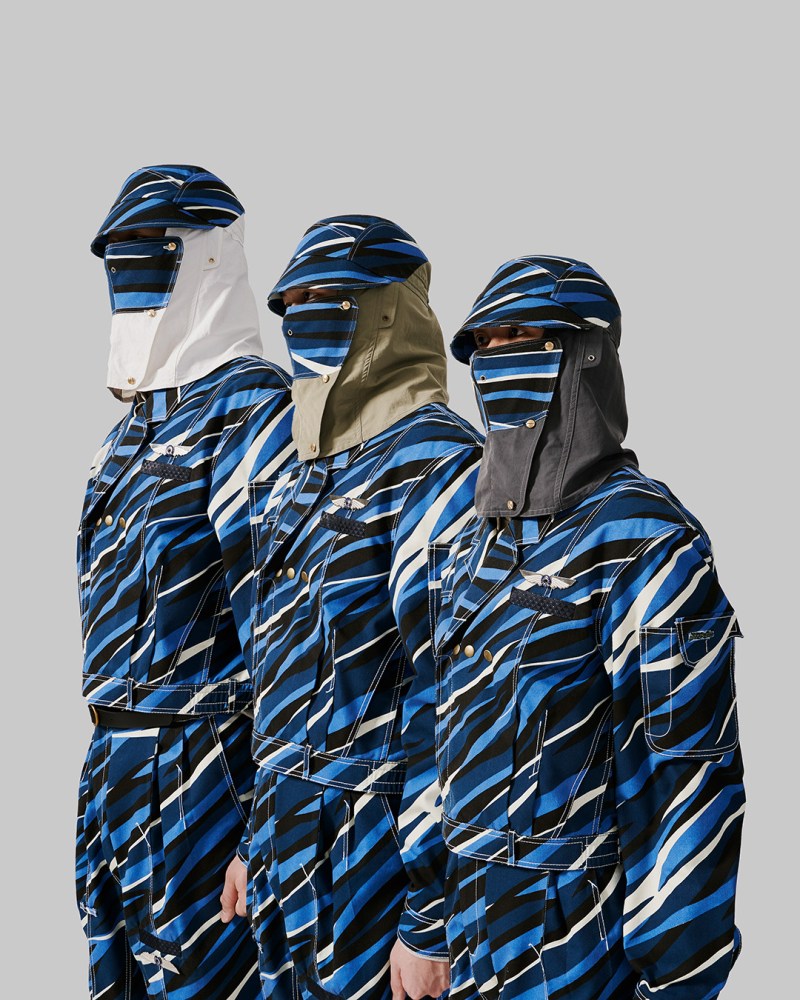 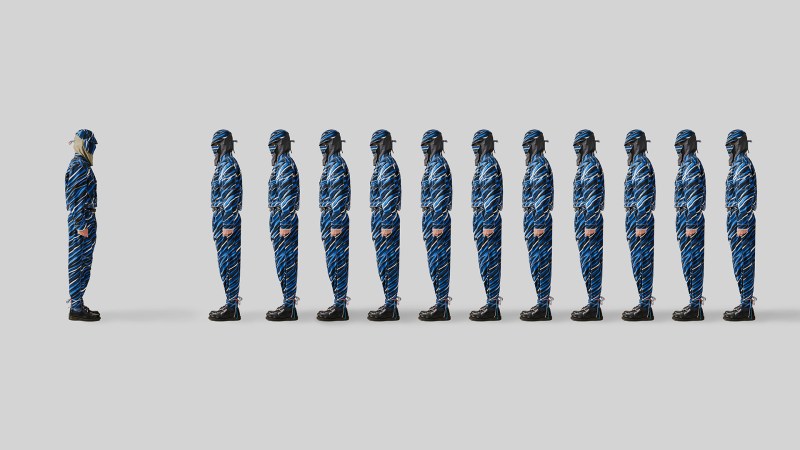 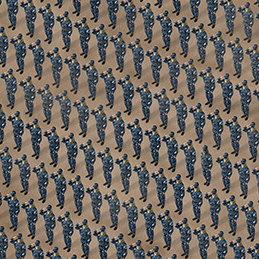