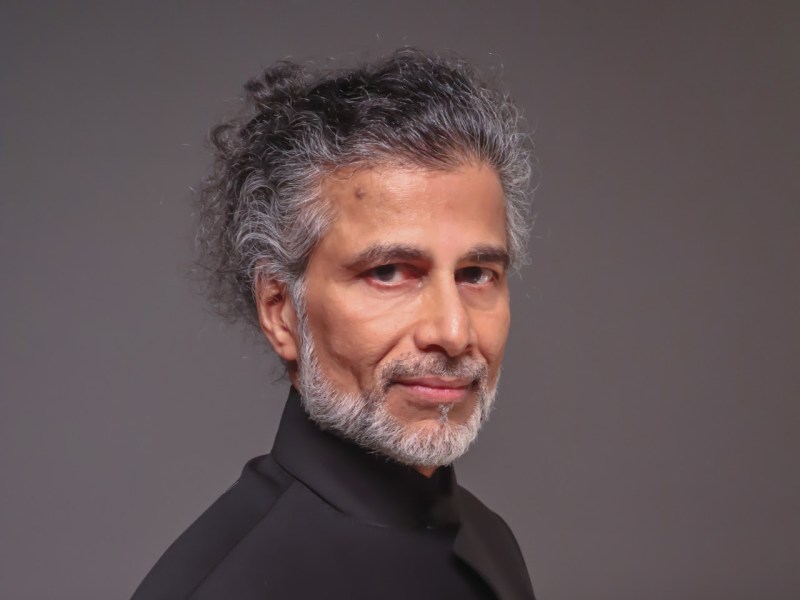 Mustafa Khetty is a composer already making a name for himself in the classical world, with coverage from both BBC1 and Classic FM but it’s to his first real musical love he now turns his attention – Prog Rock. Mozaick is his first release under his Prog persona, Morpheus Project, already gaining acclaim from Prog Magazine and revealing an artist with his ear constantly to the ground for inspiration, with musical influences from as far afield as the Far East and South America. Building on a simple electric guitar riff, Mozaick builds to incorporate over thirty instruments and a kaleidoscope of 140 separate tracks, featuring Latin American rhythms; indigenous Turkish and Syrian instruments; Near Eastern and jazz-fusion elements. A track which reveals more and more upon repeated listens, it is a work of huge complexity, yet enormously enriching and offers an epic musical journey across the continents at a time when travel feels like a distant memory.

Born in Sri Lanka, having lived in Ireland, UK, Middle East and Far East, with each experience contributing to a rich and diverse palette of musical influence, Mustafa Khetty’s journey began with his early exposure to Indian classical music and later to western classical, progressive rock and other many other genres. He started writing music at the age of 12 and scored the first sketches of a Rock/Classical fusion concerto, toccata and fugue and other pieces by 15. Equally, his passion for prog, in particular Yes, helped to fuel his passion for adventure, experiencing different cultures and expanding his imagination. Mozaick is the culmination of four decades of these experiences.

By the end of 2017, it was a full circle return to his first passion after nearly 36 year as an investor and IT entrepreneur, from his humble beginnings with only $40 in his pocket to hugely successful Wall Street trader. His music style ranges across different genres and fusion of both western and eastern styles and instruments merging soundscapes forming a tapestry of moods, emotions, rhythmic patterns and harmonic layers. Often described as world music, his creative spirit is free from rules. A bohemian at heart, his music and acoustic expressions are a reflection of his travels, life experiences and observations.