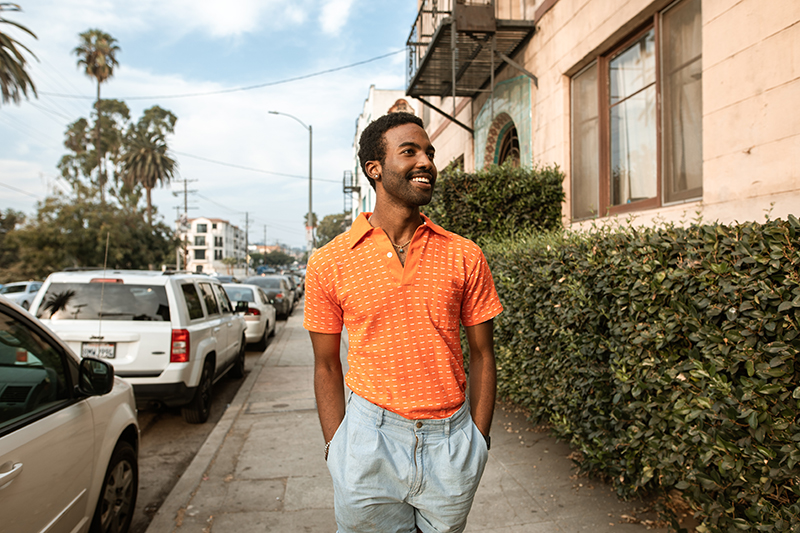 Self-care is gender neutral, that we’ve established. But for some reason, men are still more reluctant to explore cosmetic treatments!

That’s why we’re presenting you with microblading, a subtle, hyperrealistic eyebrow enhancement method that will take your brows to another level without makeup.

Sometimes called cosmetic tattooing for eyebrows, microblading is a semi-permanent procedure for eyebrow enhancement. Basically, it means injecting organic pigments into the skin between the natural eyebrow hairs in thin strokes that look just like natural hairs and blend right in, filling in any sparse patches and creating the optimal eyebrow arch shape for your face.

The actual process implies making thin incisions on the surface of the skin into which the pigments are deposited. It is quick, non-invasive, and there is practically no downtime.

How Is Microblading Done on Men?

The most important feature of an eyebrow is the arch shape. For a subtle look, the technician should follow the outline of the client’s natural arch. The most important thing to keep in mind is the fact that the male eyebrow has no or very little natural arching, so the technician keeps the shape straight. The tail of the brow – the outer end of the arch towards the ears – shouldn’t be too sharp and pointed, as it could appear artificial.

When it comes to texture, it’s important to follow the growth patter of natural brow hairs, especially on clients who have sparse brows. This means paying close attention to the direction and length of the strokes.

For more information of the theory of microblading for men, check out this detailed guide on male microblading. 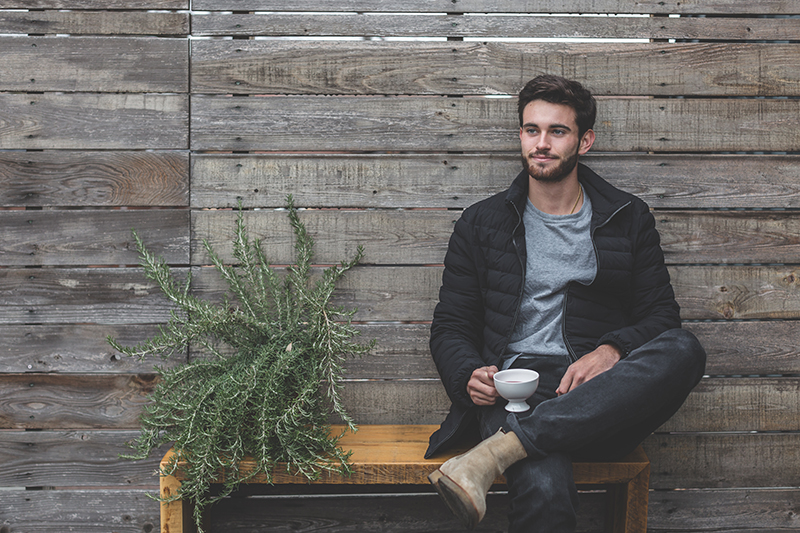 What’s the Difference Between Microblading and Tattooing?

Microblading gives realistic results, as the strokes imitate natural brow hairs, while eyebrow tattooing mostly implies creating a shadow underneath the hairs. That’s why it’s always obvious when someone gets their brow tattooed, while microblading is practically indistinguishable.

Apart from this, the biggest difference is the fact that microblading techs use organic pigments, which are gradually absorbed by the body. Meaning, the results of microblading eventually fade, while an eyebrow tattoo you’re stuck with forever.

How Long Does Microblading Last?

The results of microblading last for about 2 years, depending on your skin type, lifestyle, and your overall system.

It is not uncommon for microbladed eyebrows to last longer on men than women, since men usually don’t use makeup and skincare products that accelerate exfoliation and fading.

Do I Need to Shave My Brows for Microblading?

Of course not! Microblading strokes are done between natural hairs, and they blend into them.

The whole point of microblading is simplifying your browcare routine, so once you get your brows microbladed, all extra effort you’ll have to make is tweezing away the unibrow if you have one.

So Why Should I Get Microblading?

Grooming your brows is much more than following trends. It keeps you neat, elegant, and shows you take care of yourself.

The eyebrows have the power to transform the whole face. The right arch shape that complements the rest of the facial features can improve anyone’s look. An enhanced brow arch opens up the eyes and draws attention to them, so they can be a real secret weapon in the era of face masks which can be real attention mongers, given how cool the new collection is.

For the more mature gentlemen, there’s one more benefit to getting your brows microbladed – it will make you look 10 years younger. As we age, our brows become thinner and sparse patches may appear. A strong, masculine brow as seen on the runway always looks youthful. Basically, it’s a non-surgical face lift at a portion of the price!

And not to mention the power of microblading to camouflage scars, and recreate entire arches from scratch for clients who don’t have natural brow hairs due to certain health conditions.

In any case, microblading will give you an instant confidence boost! 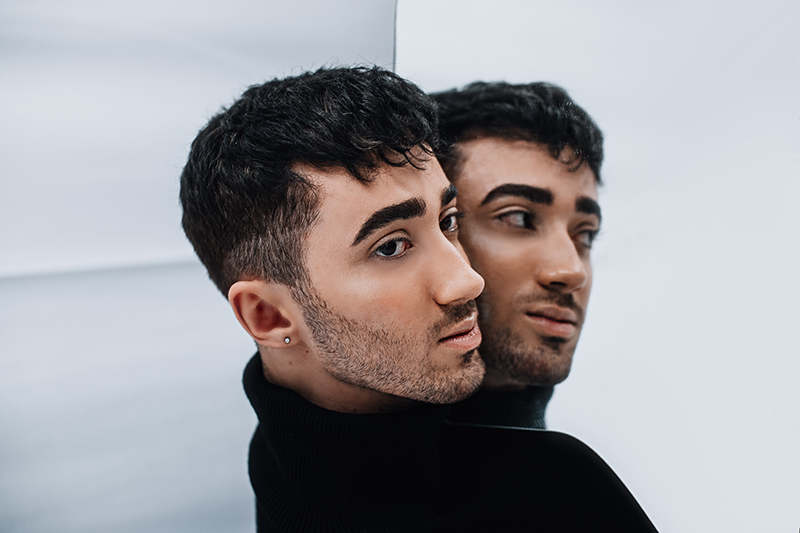