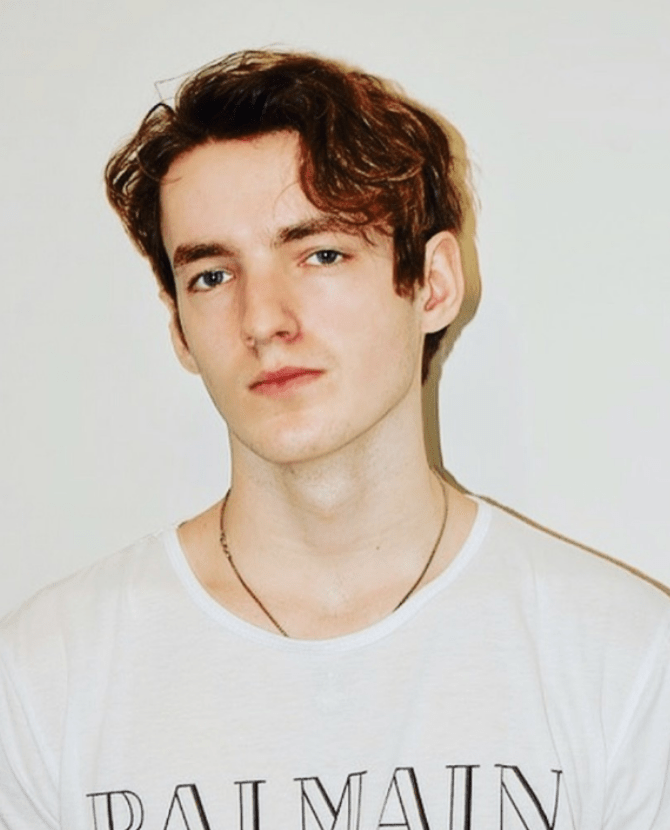 How did you get into modeling?

I was a lifeguard at a pool which coincidentally a previous guard was scouted there while working. I was told about this through my coworkers and how that guard was able to go to Milan for modeling and that really piqued my interest. After a few people mentioned I should consider modeling, I decided why not. I found the agency and sent an email with a few pictures and my stats. The very next morning I got an email back that contained a very pleasing reaction from Taylor Kelsaw himself. We met for lunch and to my surprise he offered me a contract!

What are you doing if you are not modeling?

When I am not modeling, I am a full-time student at Central Michigan University. I am a pre-law student who is majoring in political science. Besides academics I also participate in the Phi Alpha Delta Lawyer Fraternity as their Student Government Association Representative, Mock Trial Association, and Swim Club. I was a swimmer in high school and participated at the Division Three State Championships, so I am known to be at the pool a lot during the week when I am not focusing on school or modeling.

The most spontaneous/difficult/strange thing you’ve ever done?

For this question I am going to have to go back to swimming. Sophomore year of high school I was cut from the basketball team. Junior year I did not know what to do with myself after giving up on basketball. An idea that came from my best friend who went to a different school then made me join a different winter sport, which was swimming. I joined just for the sole purpose of wanting to beat my friend once we had a dual meet against his school. This was by far one of the most spontaneous and very difficult things I have ever done. After only just the first warm-up I was dry heaving and bent over in pain while my muscles were the most fatigued they have ever been in my life. Joining so late to the sport made it very difficult to have any success. With the help of my teammates and my coaches though I ended up being a two-time varsity letter earner, two-time all conference athlete, and state qualifier/competitor in just two years of swimming. I wish I joined the sport sooner because it was worth it going through all those difficult practices, and who knows what I could have accomplished with a few more years of swimming under my belt. 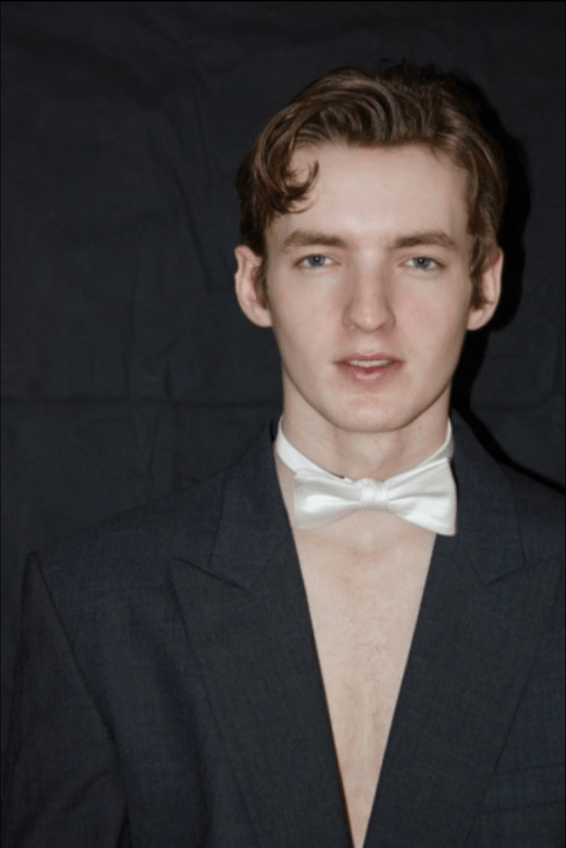 What is your life motto?

Take the opportunities when they come, because you don’t want to regret not living the life that could have been.

My personal style usually involves a lot of black skinny jeans. I love jeans jackets and only certain leather jackets. I enjoy wearing jewelry mainly just rings and necklaces. Almost every day I wear my David Yurman ring that I really love. I wish I had more Louis Vuitton because that is one of my favorite brands. When it comes to fragrance, I like most of men’s cologne by Dior and I really love the Black Orchid fragrance by Tom Ford.

What genre of music best describes you?

A few that come to mind is many kinds of rock and some pop music. I really love a lot of Beatle songs.

What are your roots – The best thing/to do in your hometown?

I grew up in Dewitt, Michigan. I lived very closely to Lansing which allowed for a lot of cool late-night drives through the city very close to the capital. Before being able to drive though, growing up in my hometown I spent a lot of times with one of my best friends who lived across the street. Most often times our day would be spent building very unsafe ramps due to the fact they were being built by twelve-year-old kids. Although my friend Wyatt never seemed to care and would have gone over those things with a car if he could have. Overall some of the best things to do was just to be outside, go to a festival downtown, or anything that involved the summer because of course as a little kid I was not always begging to go to school.

Name one celebrity you’d like to be naughty with!

Do you have any special talents?

I know a lot of people can do a backflip, but I am proud that I can as well. Although if you ask me to do one give me a few minutes and a foam pit because its been a few weeks.

What is the most interesting thing online at the moment?

In my opinion one of the most interesting things on the internet right now is the film Parasite winning four Oscars. Including best pictures which is crazy because it is the first foreign film to ever win that award. 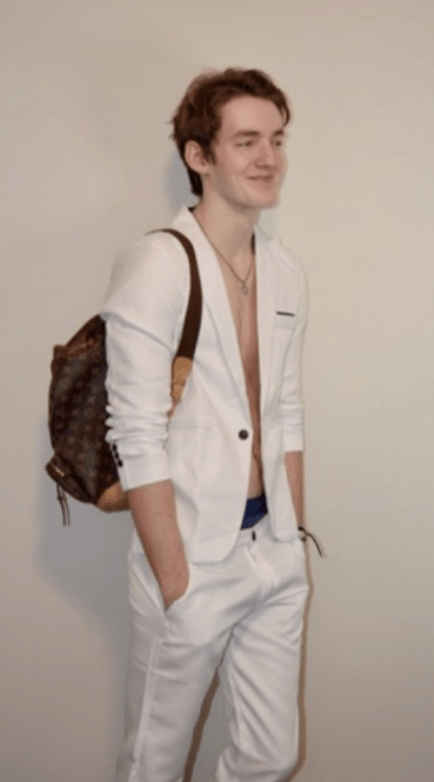