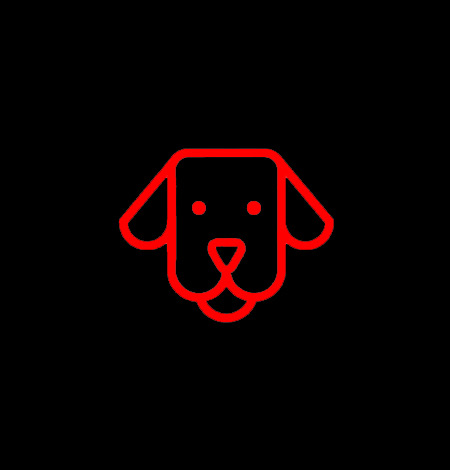 Hi, Lyrical Strangers are the multi-instrumentalist & producer Phil Chamberlin and myself Mark Anthony.

2. Please give us an update about – new single, new album, tourdates, new videos?!

So our debut single “Brand New Day” was released on February 12th 2020, which is available on all digital outlets.

The official music video can be viewed on You Tube at

We’ve also announced that our debut album also entitled “Brand New Day”, will be released on 30th March 2020; which is already available for pre-order.

We haven’t set any tour dates yet, but that may change dependent on how much people like the album hahaha.

As Lyrical Strangers, we didn’t know each other beforehand, we came together for the sole purpose of forming the group, which is quite unusual for me, but it’s been great.

The whole album was recorded between March & April 2019; between Phil’s studio in Cardiff, Wales and my studio (Studio 35) in St Albans, England.

A lot of the album was written when I was travelling on long train journeys around England; which is usually when I write songs when I’m not in the studio.

Between us, our musical influences include Eminem, MF Doom, Beastie Boys, Soul 2 Soul and Rage Against the Machine.

Lyrical Strangers started back in February 2019; when Phil was just looking for a vocalist to record a few tracks with. The initial idea was never to form a group.

That idea came later on, once we both realised that we worked really well together. And now, here we are.

More music and a few surprises.

5. Do you have bad habits? A guilty pleasure you cant seem to quit?

Speaking for myself, my bad habit is not being able to get out of bed in the morning. I’ve never been a morning person.

I also hate schedules or plans and tend to ‘go with the flow’, which isn’t always ideal if and when people try to make plans with me.

Football has always been my other passion. I guess I consider myself to be quite a decent centre forward, although when I was younger, I was mainly a striker.

An amazing dream, but admittedly, I’ve always been more comfortable working in the studio.

8. Must Have – and No-Go in your Wardrobe! – Favorite Fashion Brand and Fragrance?

A ‘must have’ in my wardrobe are a selection of decent hoodies, nice shirts and slim fit jeans.

My favourite fragrance is Issey Miyake, which I’ve been wearing for years.

9. A question youd like to answer, but never been asked in an interview before?!

Favourite holiday? Hahaha I’d say the Caribbean. As soon as we finished recording the album, I flew out to the Caribbean for a couple of weeks, which was awesome.

I literally just slept, relaxed, ate loads of Caribbean food, drank loads of rum punch and hung out with some of the family. It was my favourite holiday to date.