Photo by Dan Gold on Unsplash

Antioxidants are predominant when it comes down to healthcare and wellness. From food to beauty, every industry sells thousands of products under the tag of “antioxidants rich.” By definition, antioxidants are those substances that have the ability to prevent or slow down the degeneration caused by free radicals and reactive oxygen species (ROS) in the body.

Immune system – Our immune system is the network of tissues, organs, cells, and other factors that fight infections and diseases.

Free radicals – They are molecules that carry one or more unpaired electrons and are reactive biological species. Depending upon the production rate of free radicals, they can mediate and participate in modifications of biomolecules.

Reactive oxygen species – They are the species made up of free radical and non-free radical oxygen intermediates, for example, superoxide, hydrogen peroxide, and hydroxyl radical.

Oxidative stress – It is an anomaly caused by an imbalance between production and accumulation of ROS in tissues and cells and our body’s ability to remove the excess of this reactive species.

Antioxidants neutralize and eliminate free radicals from the blood and keep our body in optimum shape. Since free radicals require a full complement of eight electrons, they steal electrons from other molecules causing damage to those molecules in the whole process.

Antioxidants negate free radicals by giving up their own electrons. Hence they are called “free radical scavengers.” This act of sacrifice acts as a natural “off-switch” for the reactive species and breaks the reaction chain of oxidative damage. It is essential to understand that the term antioxidant indicates it is a chemical property and not a nutritional property. Photo by Alex Block on Unsplash

Our body generates free radicals as a response to external stress. Whenever the immune system fights the bacteria and viruses, it uses a group of free radicals to eliminate them. This activity is one of the beneficial effects of free radicals. Yet, excessive free radicals are harmful, and even our bodies can’t stop making them, which is why antioxidants have a crucial role to play.

Our body naturally produces some powerful antioxidants, for example, alpha-lipoic acid and glutathione. The food you eat provides an abundance of antioxidants. Vitamin E, vitamin C, and beta-carotene are potent, direct-acting antioxidants, whereas vitamin A is a less active one. Minerals zinc, copper, and magnesium are crucial for the regulation of superoxide. Selenium is required to stimulate the activity of glutathione antioxidant and iron for enzyme activity.

Vitamin C is the powerhouse of the antioxidant banner. It has virtually every positive effect on your immune functions. Vitamin C supports (natural killer cells) that help to destroy infectious and malignant bodies. It also supports activities of neutrophils, antibodies, and lymphocytes, which eliminates foreign species in our bodies. Those looking for natural sleep aids should combine these antioxidants with Selective Androgen Receptor Modulators (anavar cycle) for a better result. This vitamin also fights with free radicals, acting as a protective barrier against infections, bacteria, and viruses.

Vitamin E is the front line of defense against oxidative or radical damage that may contribute to diseases like cancer. It also plays a vital role in the normal functioning of cells in the immune system. Apart from that, Vitamin E helps to strengthen the body’s resistance against bacterial and viral infections.

Beta-carotene mainly acts as a support system to lymphocytes (they produce antibodies in your immune system) on exposure to free radicals. They also play a role in producing B and T cells, which are critical immune defenders. Your body generally converts beta-carotene into vitamin A, which is an important antioxidant.

Flavonoids do have excellent antioxidant properties. They protect the body from free radical damage and regulate cytokines‘ function, which plays an important role in mediating immunity. 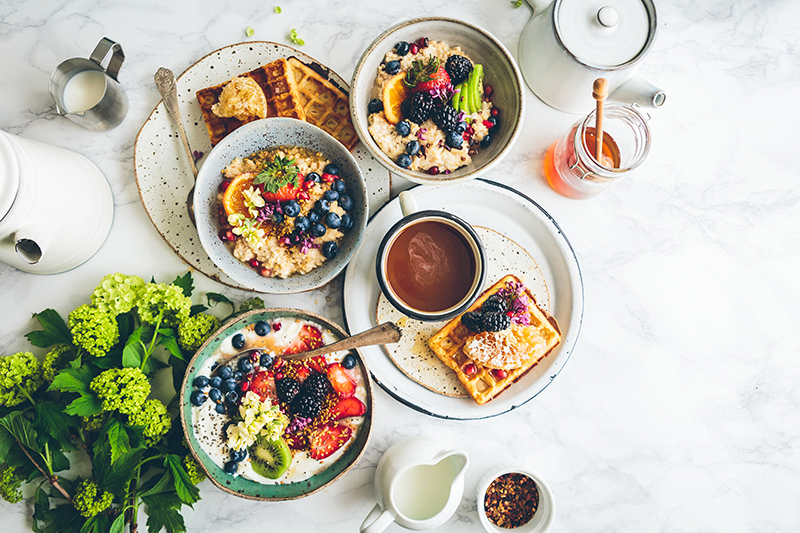 Photo by Brooke Lark on Unsplash

It is crucial to understand that the important source of all antioxidants is fruits, vegetables, whole grains, nuts, seeds, poultry, dairy, fish, meat, and beverages like tea and coffee. So it is apparent that you need to include rich sources of antioxidants in your diet to protect yourself from oxidative or radical damage.