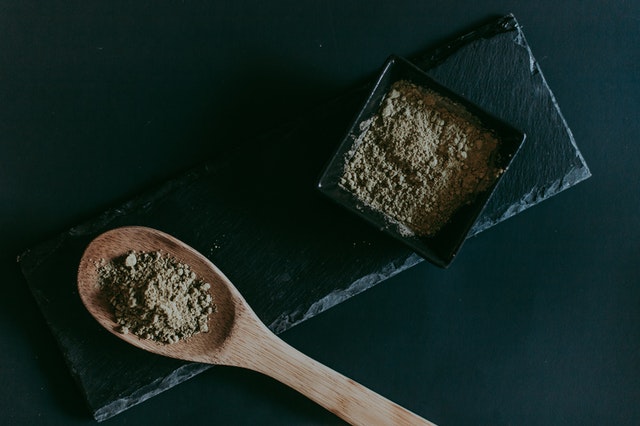 Photo by Laryssa Suaid from Pexels

Over recent decades, kratom has exponentially risen in popularity. However, most users are yet to understand the full scope of its effects. Indeed, many assume it only works to rid you of discomfort and offer a good night’s sleep. However, if you can use it for many other purposes, and it can be one of the best ways to give yourself an energy boost with enhanced concentration.

The only caveat, you need to ensure that you get the right strain from the best kratom vendors before you can expect good results. Before diving into the details, let’s take a closer look at the herb and understand why it has received so much attention.

Kratom, known as Mitragyna speciosa in the scientific world, originates from Southeast Asia, more specifically countries like Malaysia and Thailand. The ingredient responsible for the effects experienced after using kratom resides in the leaves of the plant. This active compound in the leaves is called Mitragynine.

Generally, small doses of this active ingredient of kratom produce energizing effects, with a sharpened focus. Take it in larger quantities, and it will sedate you. The plant and its uses are not new to the people of Southeast Asia. Indeed, they’ve used it for centuries for many purposes.

Some other names used for kratom are:

Apart from its many names, it also comes in different strains that offer slightly different effects.

The Different Strains of Kratom 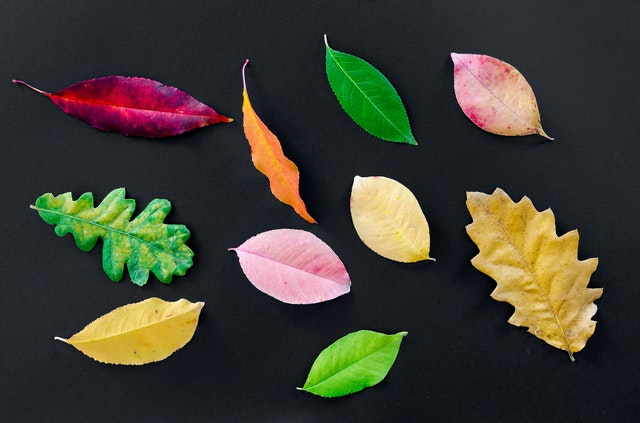 Photo by Lukas from Pexels

Much like marijuana, kratom has more than one strain. Generally, each strain received its name from the place of origin. The effects of these strains are yet to receive any scientific proof. Therefore, it’s necessary to know that they come from anecdotal reports.

We earlier mentioned the importance of purchasing from the best kratom vendors because reports of the effects vary from one vendor to another.

Here are the seven different strains of kratom outlined below:

Maeng da – Originally from Thailand, this strain usually revitalizes you and increases energy levels. It can either be green, red, or white.

Green Malay – It is dark green and comes from Malaysia. This strain offers relief from anxiety, but small doses can also improve focus and energy.

Indo – You might have guessed that this originates from Indonesia, and that’s right. It is also green, white, or red but isn’t nearly as stimulating as the other types.

Thai – As the name implies, this comes from Thailand. It can relieve pain and induce euphoria.

Malaysian – Reports by users of the Malaysian strain suggest that this strain also relieves pain and lifts the mood.

Bali/red vein – Helps deal with chronic pain and depression though it possesses the most potent opiate properties.

Borneo – This strain is the most potent for sedative purposes.

The Different Forms of Kratom
Irrespective of the strain of kratom you purchase, you’ll need to choose between one of the following different forms:

Apart from these five forms, kratom users also eat the leaves, either dried or fresh. You can also use it for tea by boiling in hot water. It all depends on your preference and your reason for using it.

However, if you take small doses for energy and vitality, it’s essential to ingest it in measurable quantities so you can better evaluate how it affects your body. Thus, your choices become limited. In which case, tablets or capsules become more viable options. 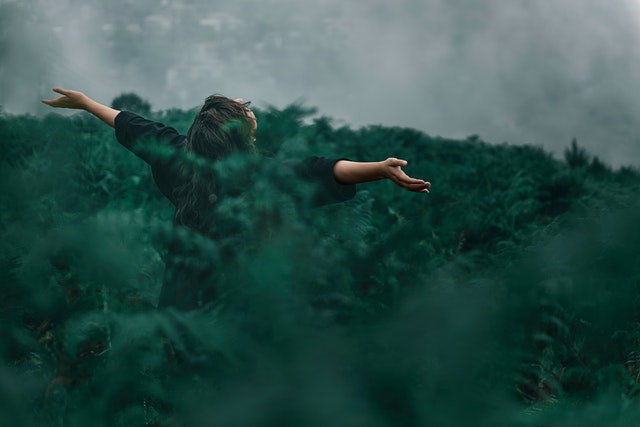 Photo by Kourosh Qaffari from Pexels

Visually, you’ll observe three distinct veins of kratom. There is green, white, and red kratom. Each type offers slightly different effects. Of these three, white kratom provides the best results when taken for energy and focus. However, you need to find the right dosage. As with all things, finding the ‘sweet spot’ may require some experimentation.

For those feeling drained and lacking motivation, white kratom can be the perfect solution to naturally increase energy levels. However, it’s vital to obtain the purest kratom possible.

In case you are wondering how it works to boost energy, kratom interacts with opioid receptors of the body. Unlike the aggressive way that opiate drugs bind with these receptors, kratom simply activates the opioid receptors.

The activation of these receptors with small kratom doses leads to increased physical vitality, mental clarity, and higher energy levels.

What Dosage Works For You?
Again, to successfully boost your energy with kratom, it’s vital to know the right dosage. It is generally accepted that kratom works best for energy when taken in smaller doses. But what does small really mean?

A study conducted in 2018 surveyed about 8,049 kratom users. Most of these people reported that a dosage of 5 grams of powdered kratom ingested at least three times each day was enough to induce the desired effects.

Everyone is unique, and these differences will determine the dosage that works best for everyone. However, the right dose for you will depend on variables like your sex, age, and current health status. Beyond these, the strain you choose and the ingestion method will affect the effects you’ll experience.

To start, you can ingest about 3 grams of white Bali kratom when you feel down and drained of energy. Also, a similar dose of any strains known to boost energy should produce similar results.

What to Expect Upon Intake
Upon ingesting a small quantity of kratom, you can expect revitalization and energy to focus on work. However, this depends on the specific dosage you took and other factors. Studies into the full effects of kratom are still underway.

However, for energy, you can expect the effects to last a few hours. That should be enough to get you through some work.

Other Effects of Kratom Intake
Apart from energy boosts, clarity of thought, and improved focus, kratom also helps with the following:

Also, it’s important to note that the Food and Drugs Administration doesn’t regulate kratom; neither does it approve it to treat conditions like anxiety or depression. Mainly it considers kratom a dietary supplement.