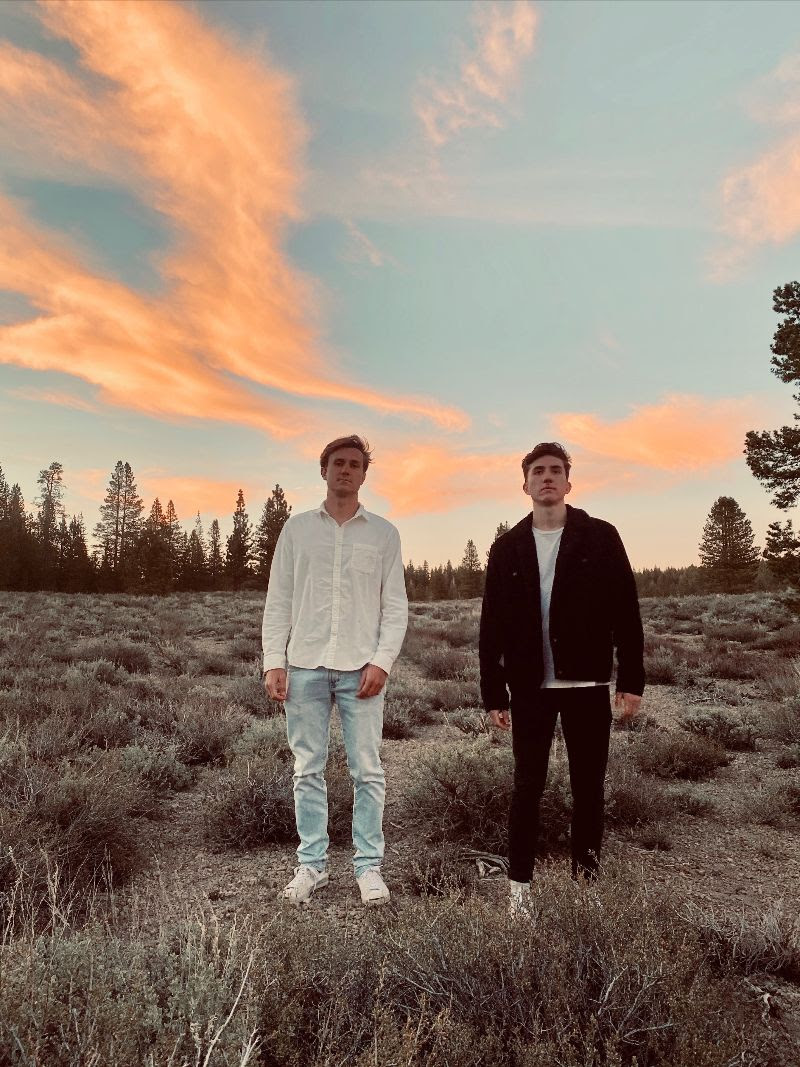 The new release blends indie and electronic elements, creating an emotionally-charged soundscape with simple, yet powerful, lyrics. It’s about “finding comfort in one’s emotional space,” says Xander Carlson and David Parris of the group. “We Found Home” follows their debut album, Kerosene, which has accumulated over 5 million total streams.

Kerosene, The duoʼs debut concept album, is an exploration of the collision of two worlds. By combining synthetically produced sounds (city) and organically derived elements (nature), the two have crafted a unique sound that integrates indie acoustic folk elements with the energy and structure of modern popular music. By interweaving self-reflective lyrics in this style, they explore themes like lost love, the search for passion, and the healing properties of nature.

In May 2020, Forester landed a major label deal with Palm Tree Records, a Sony Music joint venture co-founded by Kygo. With millions of streams already under their belt and an ethos that calls for an eyes-closed escape, Forester’s future is looking brighter than ever.

Be on the lookout for more from Forester in 2020 ahead of their sophomore album.