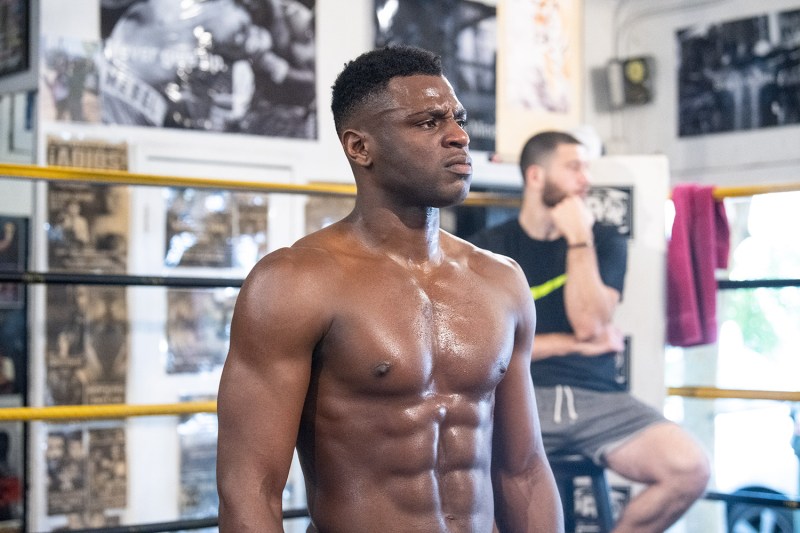 Everett Osborne is a Lead Male Actor from Los Angeles, California. Since the age of four he started learning how to read scripts and perform on stage at Faithful Resurrection Baptist Church. He later joined the world renowned Ivanna Chubbuck’s Acting Studio to further his knowledge and performance as an actor. Outside of film, Everett also has a love for basketball that lead him to play 3+ seasons professionally in Australia where he also exercised his acting career. His passion for sports and acting merged on a global platform as he took on the principal role of „Donte Grand“ in the Award Winning short film „Nike: Want It All“ ft. LeBron James and Kevin Durant. Directed by F Gary Gray. Everett Osborne is also featured in a myriad of commercials, and music videos. Outside of entertainment, Everett is a keynote speaker that has built a global inspirational brand titled „Brand Evolving“. This brand uses apparel as a platform to encourage the world to keep growing through life’s trails and obstacles. The brand consists of merchandise and inspirational content that empowers people from all walks of life. 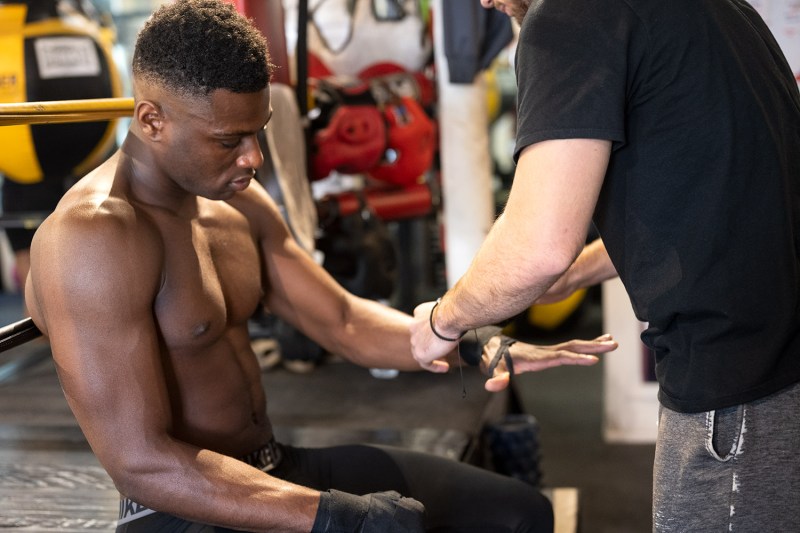 “Work for Dream Fitness” private gym located in the heart of mid city LA. (Six days a week Darrell helped Everett push his body and fitness to the next level all of quarantine while gyms were shut down) 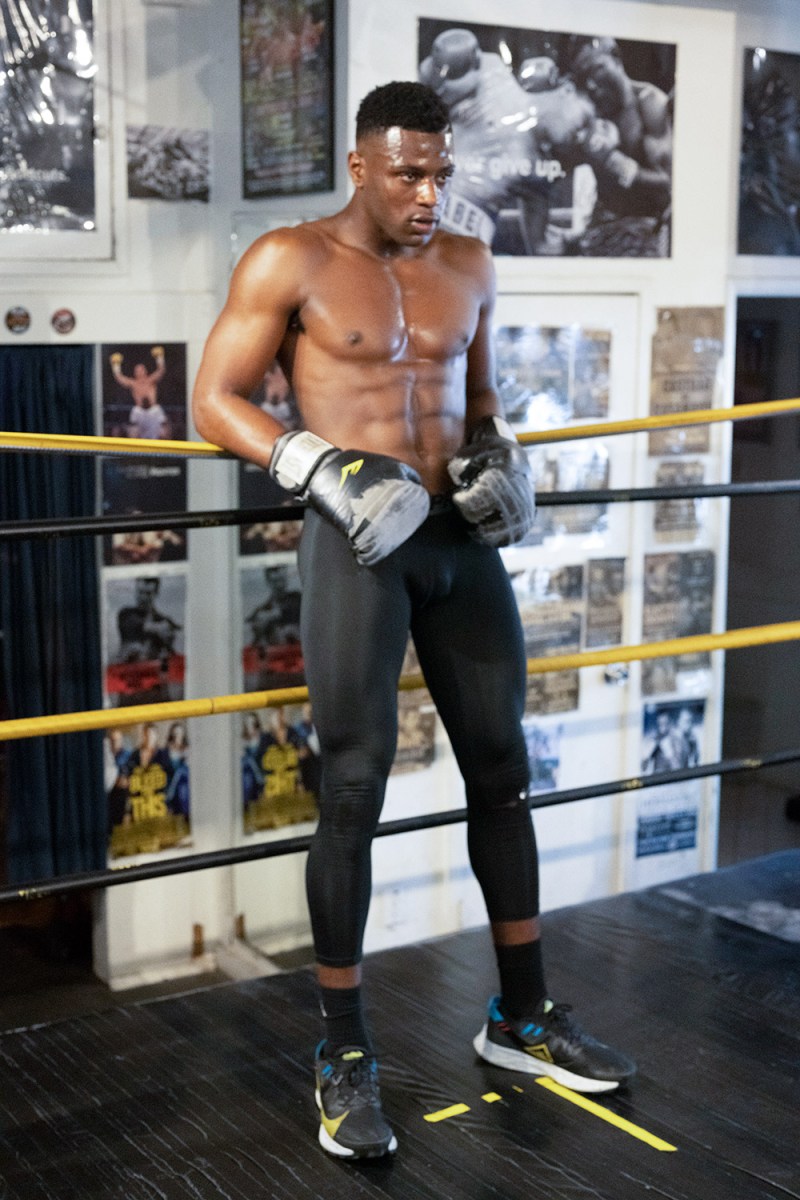 Located in the middle of the world renown Melrose Ave. 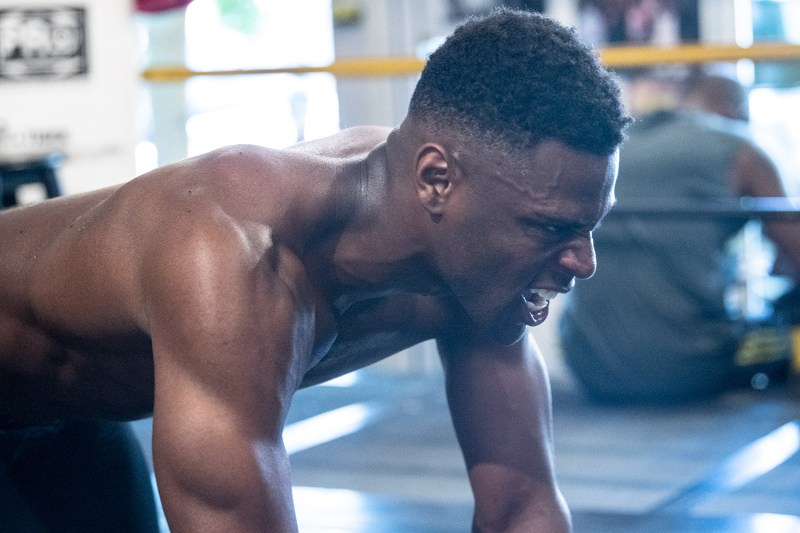 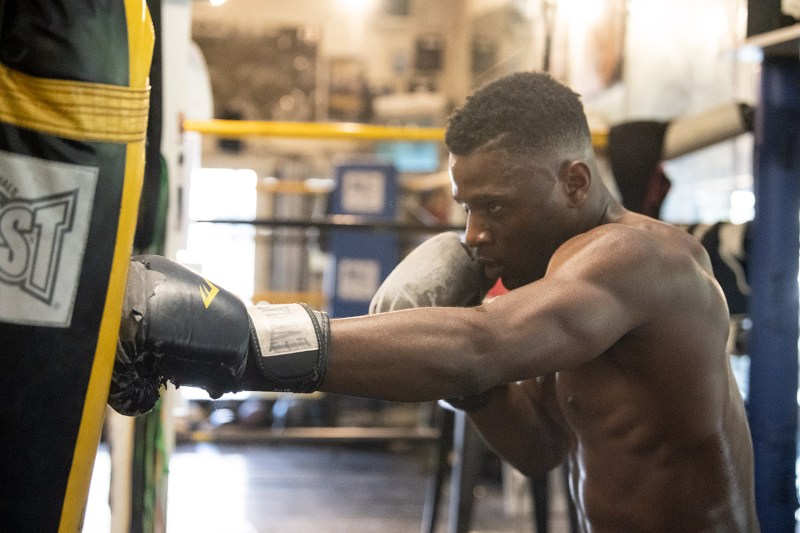 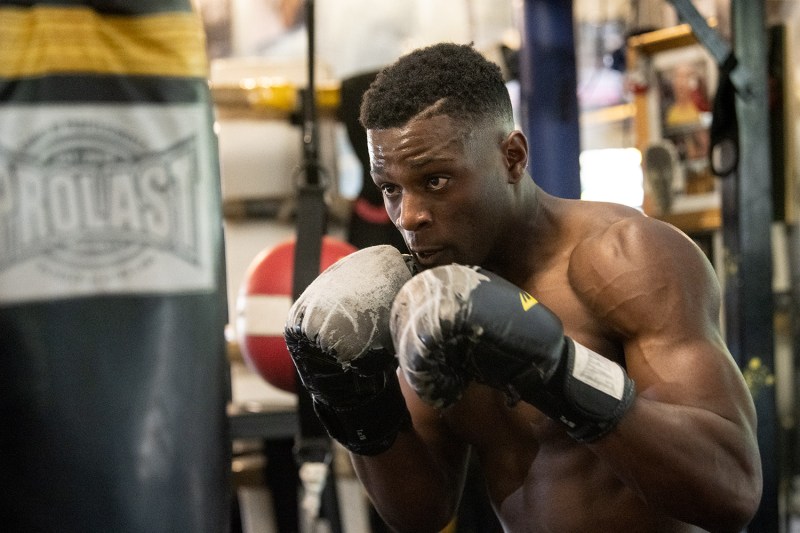 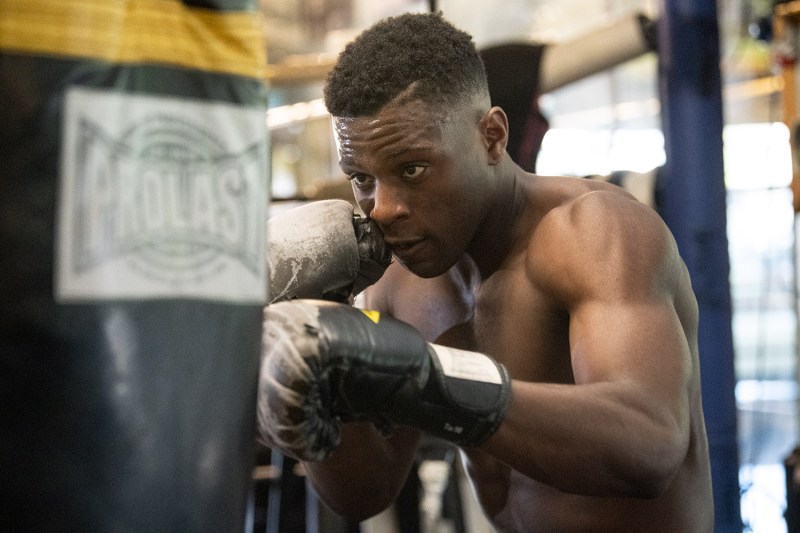 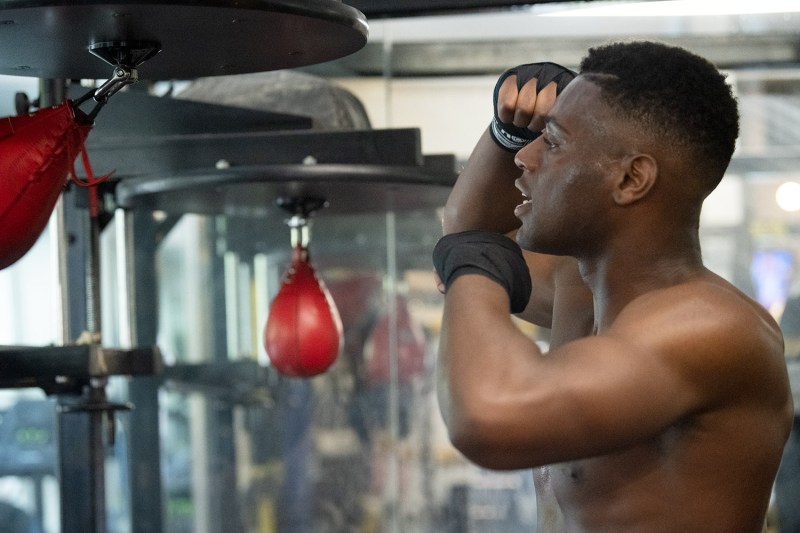 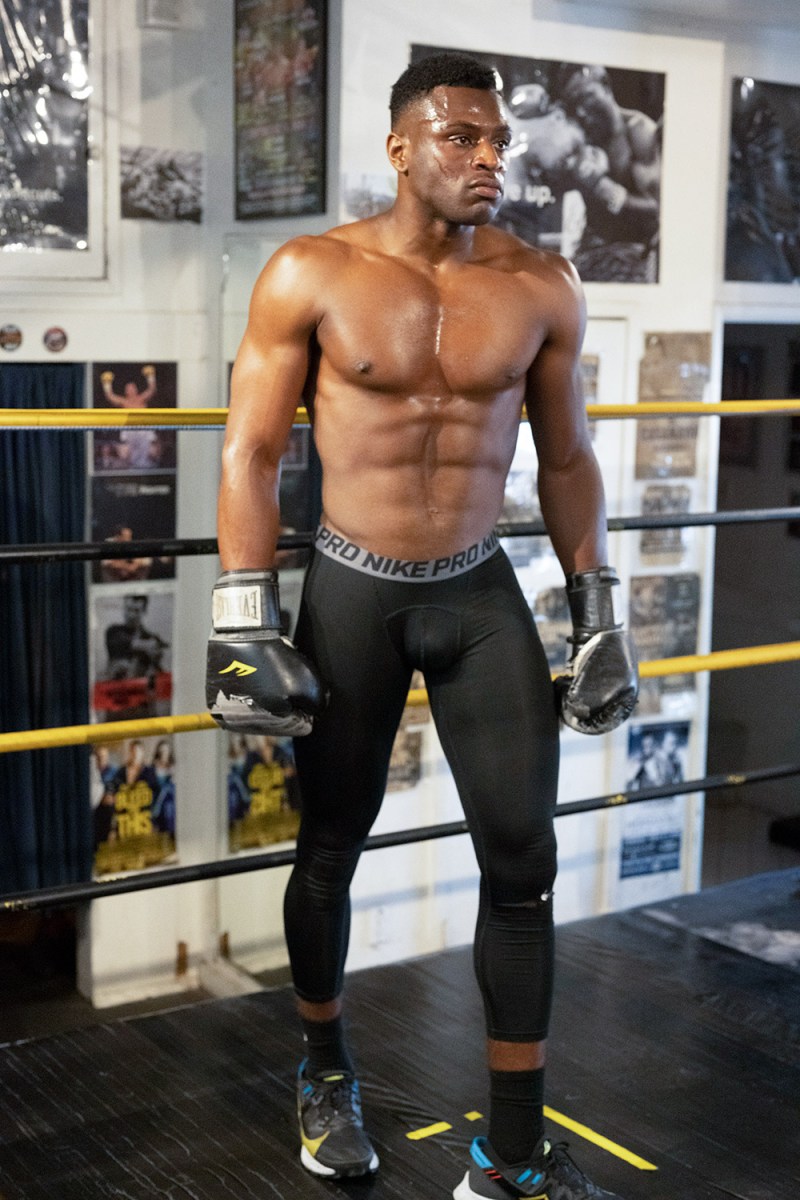 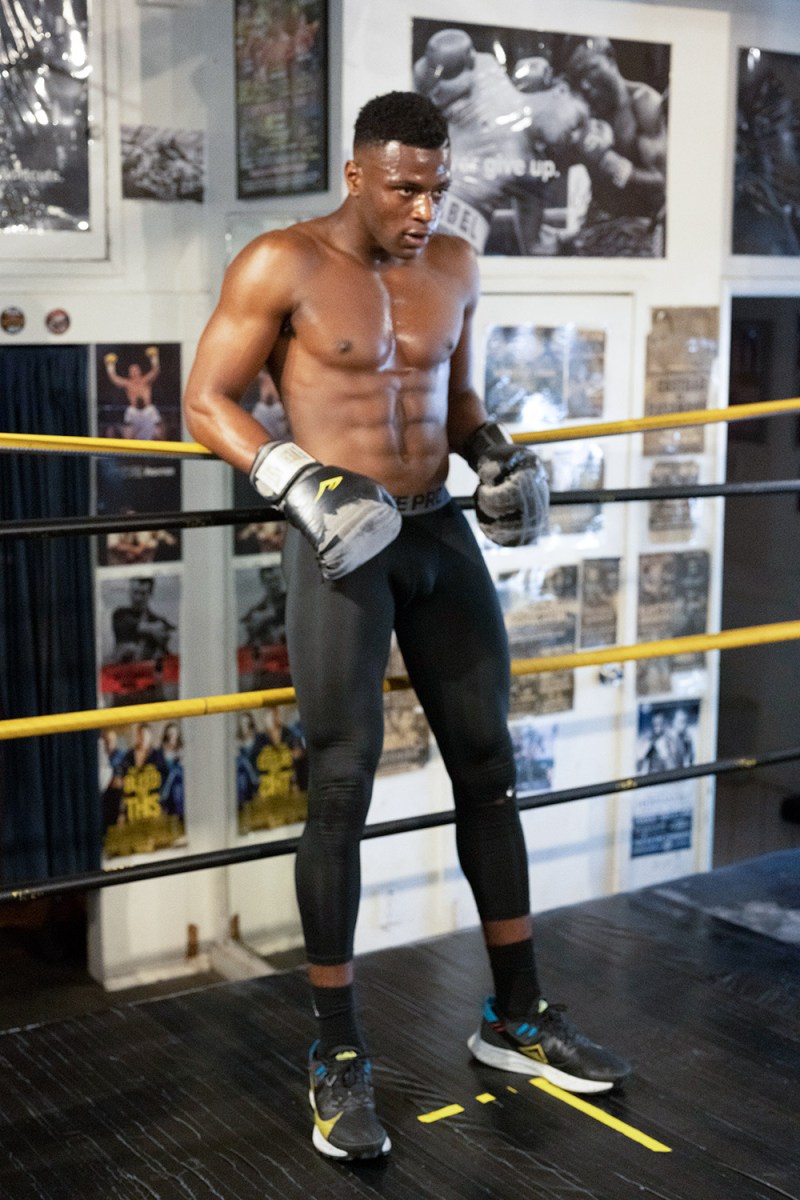 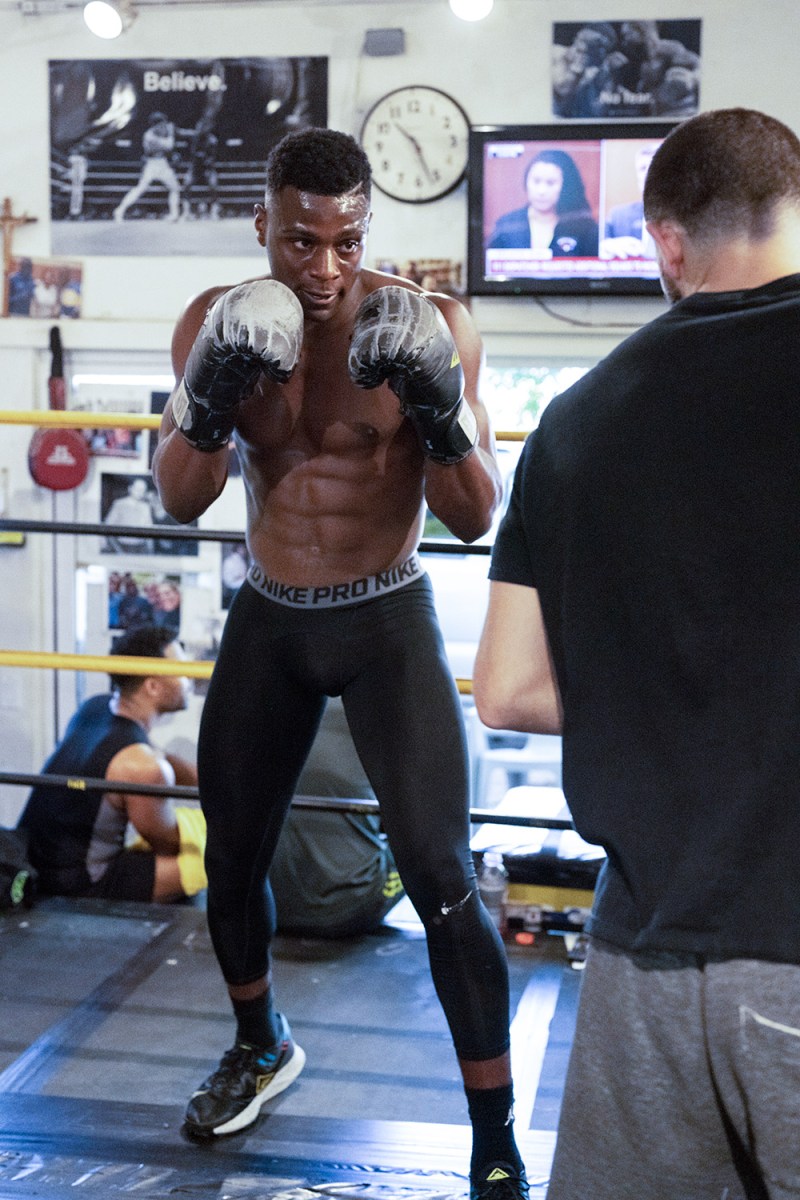 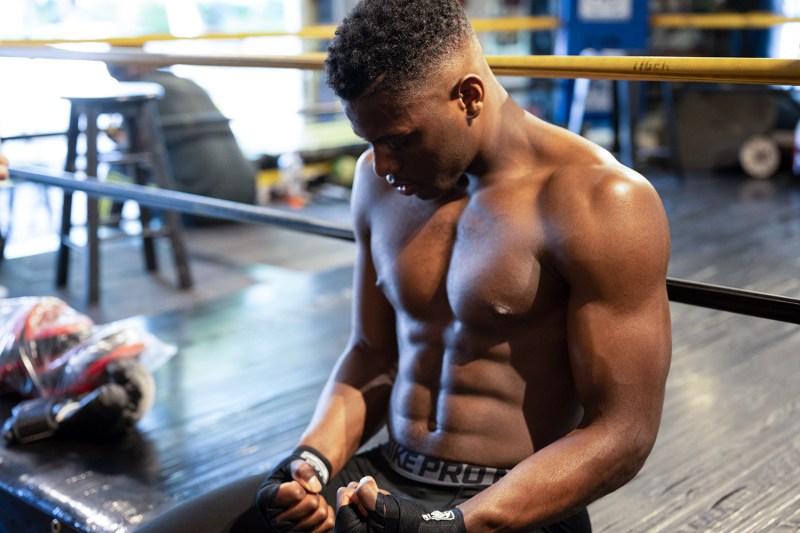