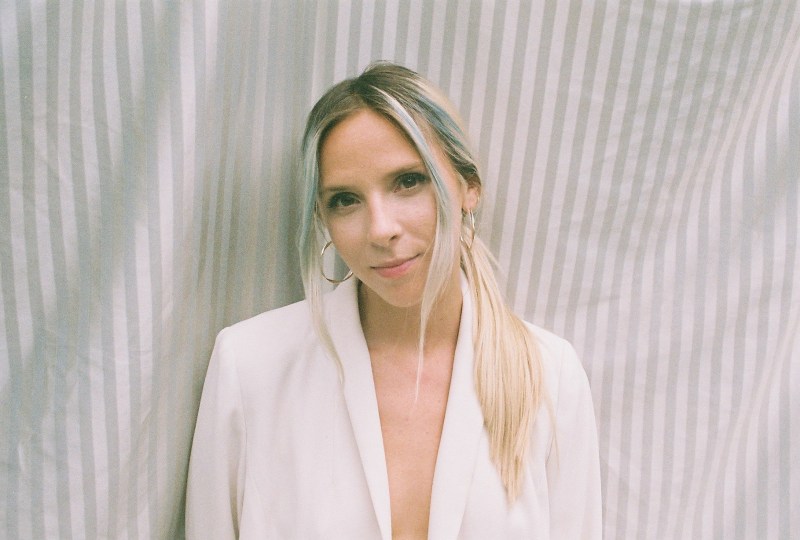 „“Almost“ is about not being able to give 100% of yourself to a relationship. That positive feeling of loving someone, coupled with the confusion of not yet being ready to dive in and commit.

I’ve been a fan of Corey Harper’s music for a long time – he’s got one of my favourite voices. The song was originally written on piano, but Corey suggested a guitar part which we loved and ended up keeping as the backbone for the song.

My co-writer, Kyle Reynolds, and I were discussing how the idea of settling down has always scared us, and we wrote „Almost“ about not wanting to hold someone else back while you’re still figuring out your own shit.

Your early twenties are a strange adjustment period because things change rapidly in such a short period of time – relationships, living situations, career paths, aspirations. Growing up and evolving is great, but the flip side of that for me was losing sight of who I thought I was and what I wanted.

I hope this song brings comfort to anyone in a similar situation; someone young and full of uncertainty, with a lot of big decisions to make.

Thank you for listening,“ 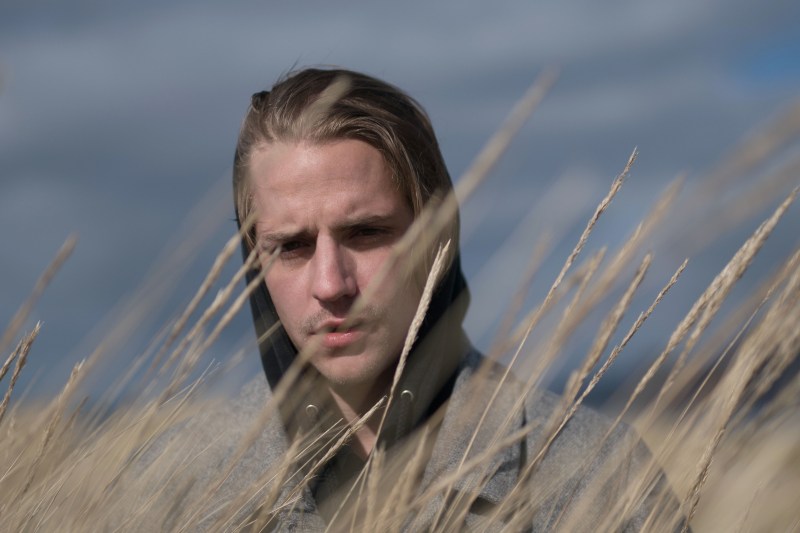