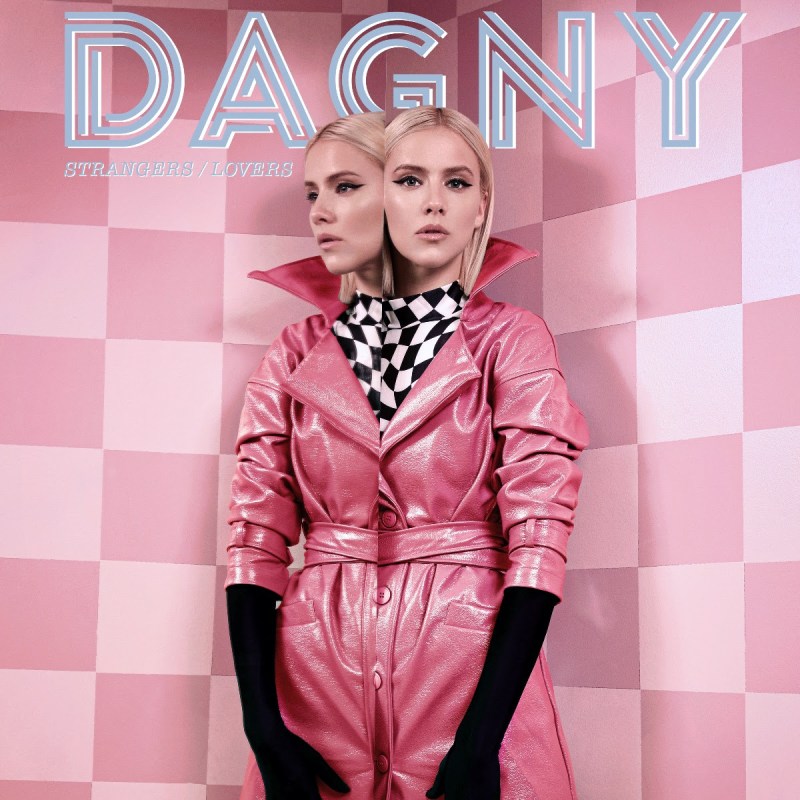 Writing over 250 songs over the past 24 months, the one thing you can’t deny about Norwegian singer Dagny is her work ethic. Meticulously filtering through those initial song ideas in recording studios and sessions across the globe, the time has now come for her to share the fruits of her labour.

Earlier this year Dagny released ‘Side A’ of the album. Today, October 2nd, she releases ‘Side B’ – thereby completing her debut full length album, Strangers / Lovers.

“Very early on in the process of creating Strangers / Lovers, the themes of the songs made me think of it as a concept album,” says Dagny. “I wanted the listener to spend time with each side of the album, as both sides represent very different emotions”.

Showcasing her growth as an artist and her focused creative vision as a purveyor of joyous electro-pop, the album – divided into distinct halves, tracks the journey of a relationship. The first half documenting the blossoming early stages of a new love, and the second – examining the fall out of that relationship.

Going into a little more detail on the difference between ‘Side A’ and ‘Side B’, Dagny added: “It’s mainly the lyrics that separate the two sides. Though I also tried to recreate the theme and the journey through the whole relationship within the music itself. On ‘Side A’, I think this is made clear by the fact that the production is very clean and polished. ‘Side B’ on the other hand possibly comes across as more of a „bumpy“ ride. The gap between the emotions and the expressions in these songs also appears in the music. From the trivial, to the hurtful, to the naked and brutally honest, to „everything is going well with me“, to the despair, to the relief, to the melancholy. For me, the more stripped back songs in the second half therefore become a strength.”

Dagny has already shown her worth on previously released singles from the album, with „Come Over“ sitting at the top of the Norwegian airplay charts for 3 weeks, and „Somebody“ recently surpassing over 16 million streams. The latter was, among other things, A-listed on NRK P1, P3 and P13 in Norway and also went all the way up to 1st place on the Norwegian airplay chart.

Dagny’s debut album Strangers / Lovers is out now, released October 2 via her own record company Little Daggers Records, under an exclusive license agreement with Universal Music AS in a joint venture with Polydor DE.