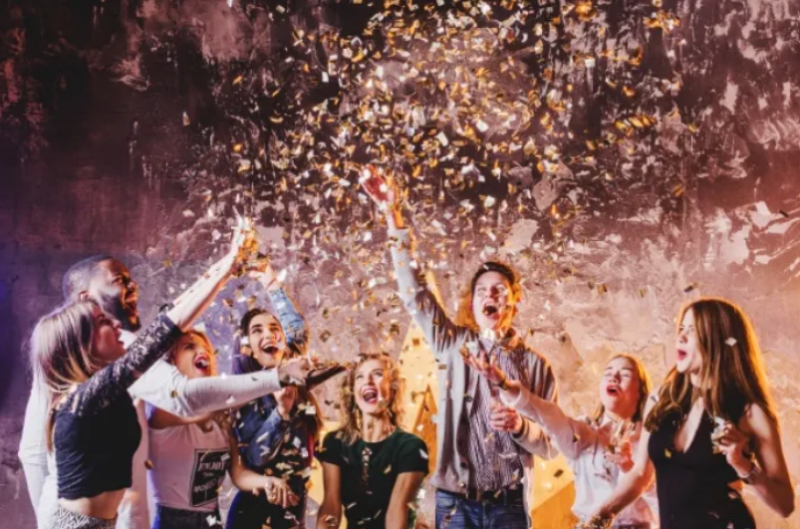 Bingo has been a favourite game of many people for decades now. It’s been around for centuries, really, but the 20th century was when it really began to find favour. At the start, the prizes were relatively small, although still welcome by those who won them. As time went on and technology progressed, those prizes got bigger and bigger, and it’s not unusual today to find prizes in bingo that are worth hundreds of thousands and sometimes even millions. So there have been some life changing, exciting rewards coming from the simple game of bingo. Read on to learn more here about what some of the biggest were. They might even inspire you to play; will you be as fortunate as these lucky people?

In December 2012 a sixty year old man who worked in a job centre and then liked spending time with his grandchildren when he could received an incredible Christmas present; and he managed to get it for himself. It was John Orchard, and he won a staggering £5.9million when playing internet bingo.

It was an inexpensive present too; John had just spent 30p and a couple of minutes of his time to get that amazing prize. With his winnings, John purchased a £40,000 Jaguar XF and took his entire family to Center Parcs before purchasing a home and retiring to enjoy his winnings.

In 2009, Georgios M grew to become the world record holder for what was, at the time, the biggest bingo win (three years later John Orchard got that title). Georgios M, a thirty six year old businessman from Greece, opted to remain anonymous after his win, therefore we do not know very much about him at all, although we can hazard a guess that he was extremely happy when he got his money!

Naturally, Georgios’ family and friends might well have spotted a couple of changes in his spending habits, but if he’d always had a fair amount of cash and was sensible with his win, it is possible he might have maintained his secret.

There’s rather a jump down to the next most significant win, though at £1.3million it is still a great sum to have. This cash went to Lisa Potter, who, since she did not wish to watch football with her partner, Terry, took herself online to play bingo instead. She did not count on winning, and did not truly think about it; it was just a thing to do to successfully pass the time while she waited for the match to conclude.

Using a £5 stake, Lisa started playing the game, enjoying herself but not actually paying very much attention. Until, that is, she began to see that her numbers had been coming up. And then she understood she’d won over £1million! The best part is, she waited until after the match was over to tell Terry they were now millionaires!