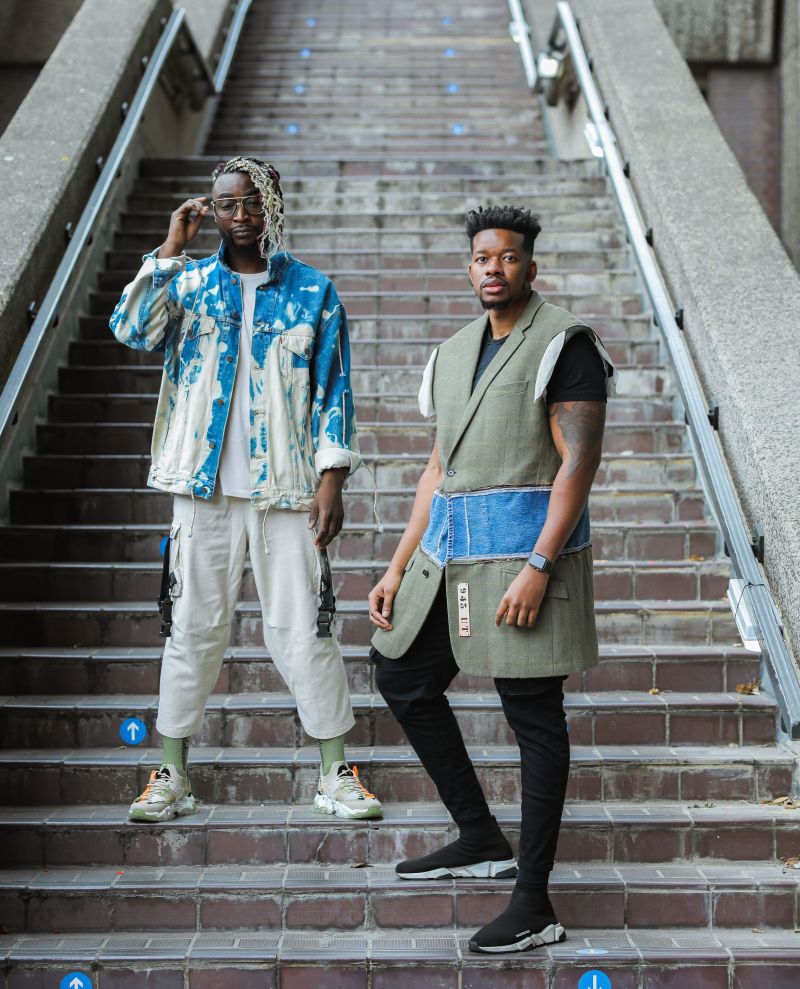 Making a strong entry to 2020 by working with artists including KSI, AJ Tracey and JME, 633 also dropped their debut single ‘Run Around’, which received strong support across Kiss Fresh, BBC Radio 1Xtra, theresnosignal and over 120,000 streams via Spotify. In addition to their production and artist elevation, long-term friends Jevanni Letford (“Royal Wedding DJ” / KSI’s Official DJ / Reprezent Radio) and Eugene Diabour (D Double E), haven’t stopped to take the foot off the gas, with the year seeing them perform at the worlds biggest radio rave ‘Kiss Fest’ alongside names including Calvin Harris, Joel Corry, Gorgon City and Rachel Anson. The final piece of the 2020 puzzle comes as their sophomore release, ‘Take Control’ touches down and they tip it to be the “biggest close to the year.”

Representing the most exciting components of UK Afro-Caribbean culture and drawing upon Afrobeats, R&B and dancehall influences, 633 have found their power in creating unique, melodic and memorable records. “We drafted in Nizzy, Drowze, OB Flames and Kid Alpha to give it an authentic UK Afro sound”, say Jevanni and Eugene who are self-releasing the track. The instrumentation includes ambient swaying chords floating around the foundation of the song and the simple fall to the floor drum beat and afrocentric percussion adds movement. Each individual talent and element come together to display the musical skill and chemistry they have to offer.

Mapping out their own exceptional solo careers respectively, Jevanni has built a strong name as a DJ seeing him support and work with the likes of Skepta, Nile Rogers, Tinie Tempah, Talib Kweli and Kanye West as well as appearing on BBC Sports Relief and making a cameo in the 2018 Snickers TV ad as DJ in Sir Elton John’s hip hop house party. Eugene has gained credits and worked with Cheryl, Kele le Roc, UK hip hop Legend Sway as well as D Double E, Fallacy and many others, so the combination of talents to form the duo, aided by their lengthy friendship, is proving to be a magnificent one