Surpassing 5 million video creations, the #zerotwodance to record ‘2 Phút Hơn’ (KAIZ Remix) is the latest viral sensation on TikTok. Quickly the euphoric track, that nods to vibrant arcade sounds with an incredibly catchy chorus hook, took the social media platform by storm. As 2020 drew to a close KAIZ’s remix of ‘2 Phút Hơn’ – by adored Vietnamese Rapper Pháo – sparked fascination due to its reference to a well-known anime dance.

Instantly, the clip caught fire and got picked up by various cosplay TikTok users and eventually major TikTok influencers such as @sava.shultz, @laurenxburch, @fnmeka, @hannahstocking and many more. The cult status gained among anime fans and widespread affection across the platform, has transcended into a ground-breaking spike on Shazam. ‘2 Phút Hơn’ (KAIZ Remix) has sat on top of the Global Shazam chart for more than 3 weeks in a row, racking up 1.6 million Shazams.

Nguyễn Diệu Huyền, PKA Pháo (Pháo Northside), is a young and talented Vietnamese female rapper from Hanoi. She started her music career by entering Hip Hop Group GVA (Giảng Võ Arena) and gathered the attention of the Vietnamese audience when she became the first female rapper to ever be awarded first place in Vietdabest Cypher 2019.

Following her success, she has released awe-inspiring tracks including her debut single ‘2 Phút Hơn’ in 2019. This song was a collaboration between Pháo and Producer CM1X and immediately after that is the remixed version of Producer Masew. These two tracks have both gained massive popularity with more than 20 million views on Youtube and 200 million streams across popular streaming platforms in Vietnam. From March 2020 to October 2020, Pháo has consecutively released 5 singles: ‘Ganh’, ‘Vietnamese Girl’, ‘Lạy Ông Lạy Bà’, ‘Sợ Quá Cơ’ and ‘Để Em Sống’, which all appeared in the Top 10 of Viet Hip-hop’s music chart.

In December 2020, Pháo has received two nominations for the categories of Song of the Year- ‘2 Phút Hơn’ and New Artist of the Year for the Dedication Music Awards presented by Sports and Culture News (Vietnam). This is the most prestigious annual music award hosted to recognize the contributions of the artists to the Vietnamese music culture, the award is considered as a „Grammy Award“ in Vietnamese music. Along with being nominated for the Dedication Music Awards, in December 2020, Pháo has also won Zing Music Awards under the category of the Discovery of the Year hosted by Zing MP3 (which is the biggest streaming platform within Vietnam). 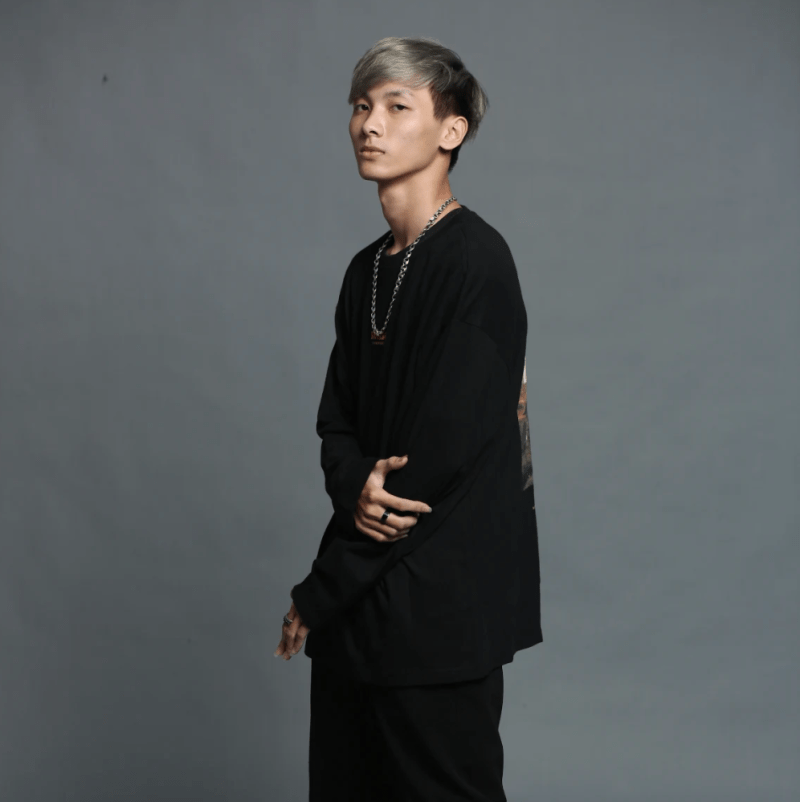